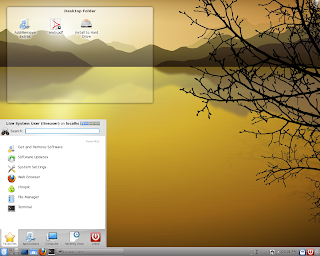 Chris Smart has announced the release of Kororaa 15, a Fedora-based distribution with GNOME or KDE desktops and various beginner-friendly enhancements: "Kororaa 15 has been released and is available for download, in 32-bit and 64-bit variants with KDE 4.6 and GNOME 3. This release includes Ubuntu's Jockey Device Driver manager, which has replaced the Add/Remove Extras script for configuring third-party drivers. Kororaa 15 comes with an RPM meta-package to install and configure Adobe Flash. Users still on Kororaa 14 may wish to upgrade to 15 and should do so via a new install. Users who wish to stay with GNOME 2.x should not upgrade to 15, as it comes with GNOME 3. The KDE desktop has a custom layout with specific default applications, such as Firefox for the web and VLC for media." Read the rest of the release announcement for a full list of major changes and a couple of screenshots. Download (MD5): Kororaa-15-i686-Live-KDE.iso (1,558MB), Kororaa-15-i686-Live-GNOME.iso (1,343MB), Kororaa-15-x86_64-Live-KDE.iso (1,588MB), Kororaa-15-x86_64-Live-GNOME.iso (1,371MB).
Publicat de bubu la 3:03 PM 0 comentarii 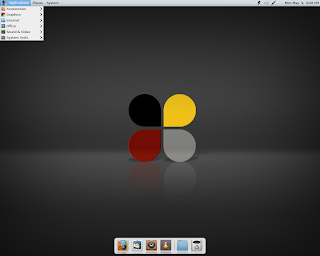 Andrew Wyatt has announced the release of Fuduntu 14.11, the latest update of the Fedora-based desktop distribution and live DVD: "The Fuduntu quarterly installation ISO image (14.11) is now available for immediate download. As with all Fuduntu releases, this release continues our tradition of small incremental improvements. It is important to note that existing Fuduntu users will roll up to this version through the normal update process, and do not need to download or install from this media to benefit from this release. This release is considered the first official Fuduntu 'rolling-release' ISO image. Major updates included in this release: Linux kernel 3.0.3, Chromium 13, Flash 10.3.183.7, VLC 1.1.11. This quarterly release also includes a roll-up of the latest patches." Here is the brief release announcement with two screenshots. Download (MD5): Fuduntu-14.11-i386-LiveDVD.iso (913MB), Fuduntu-14.11-x86_64-LiveDVD.iso (942MB).
Publicat de bubu la 2:22 PM 0 comentarii 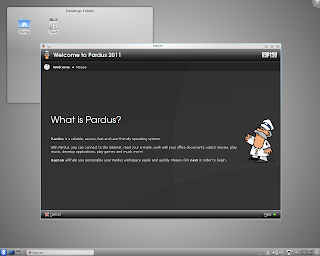 Benjamin Zores has announced the release of GeeXboX 2.0, a major new version of the media centre purposed Linux distribution for embedded devices and desktop computers: "After countless years of development, the 2.0 release of GeeXboX (code name 'Love It or Shove It') has landed. This new GeeXboX 2.0 is radically different from the 1.x series and, sorry to disappoint some of you, will not provide the same level of services. We are now doing much more things than we used to do with 1.x, but unfortunately a few things have to be left behind. But the GeeXboX philosophy remains the same and we still aim at targeting the most PCs and devices as possible, in as lightweight as possible a way. GeeXboX now also support many embedded devices running ARM SoCs and many more will be added in the months to come. These devices just make the perfect fanless, energy-efficient HTPC and GeeXboX just makes the perfect media center distribution for those." See the complete release announcement for a full list of features. Download (MD5): geexbox-2.0-i386.iso (72.0MB), geexbox-2.0-x86_64.iso (73.0MB).
Publicat de bubu la 3:01 PM 0 comentarii 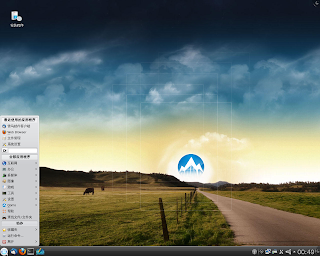 Qomo Linux, previously known as Everest Linux, is a community distribution maintained by the Linux-Ren community in China with support from Red Flag and other companies. Qomo Linux 3.0 was released partially in celebration of the Free Software Day of 2011. It is based on the latest stable version of the Linux kernel patched by the community with abundant hardware support. Systemd preempts upstart to speed up the booting process, and certain package descriptions have been translated into Chinese for better localization. LibreOffice is now the productivity suite, but is only available from the online software repository simply for reducing the footprint of the ISO image. Check the brief announcement (in Chinese) with a few screenshots. Download: Qomo-3.0-i686-Live.iso (681MB, MD5).
Publicat de bubu la 1:45 PM 0 comentarii 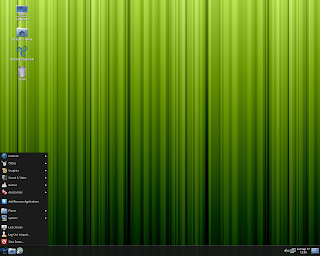 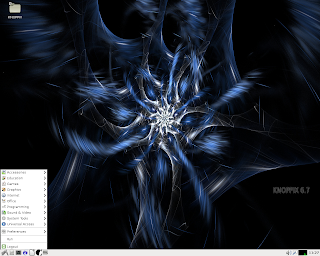 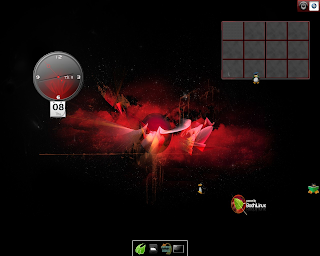 Jeff Hoogland has announced the release of Bodhi Linux 1.2.0, an Ubuntu-based distribution featuring the latest development build of the Enlightenment 17 desktop: "20,000 forum posts and over 100,000 downloads later the Bodhi team and I are proud to announce our second point release - Bodhi Linux 1.2.0. Current Bodhi users can easily update their system to this latest release. This release is largely for keeping packages up to date, so the following are the core system packages that have been updated for this release: Linux kernel 3.0, Enlightenment built from SVN on 2011-09-06, Midori 0.4.0. There is more to this release than just packages though. Our document team has been working furiously to improve our documentation, both on our Wiki and our locally installed pages. Our recently published 'Bodhi Guide to Enlightenment' is also now stored locally for offline use in the Midori web browser." See the full release announcement for more information. Download: bodhi_1.2.0.iso (369MB, MD5).
Publicat de bubu la 3:57 PM 0 comentarii

IDW has confirmed they are working with Wizards of the Coast (the Hasbro subsidiary which publishes the Magic: The Gathering trading card game) on a comic book adaptation of the popular game.

The new line - which will simply be called Magic: The Gathering will not be based on the MTG novels or any other existing MTG stories.
Instead, a new, original planeswalker is being introduced as the protagonist, though he will be adventuring in the story-world of the game, surrounded by known characters and creatures.
A previous attempt at a comic book adaptation of the property over ten years ago was met with a cold reception, but in that time, the canon of the story-world has grown much deeper through the card game and the accompanying novels.
They will attempt to create additional appeal for the comics by offering exclusive Magic cards within the issues. These cards will not have new abilities, but will utilize card art which is not found in the normal booster packs.
The line, which will begin as a four-book miniseries, is written by author and game designer Matt Forbeck and illustrated by Martín Cóccolo. IDW’s Denton J. Tripton will serve as editor.
"Magic: The Gathering is an incredibly strong property which spawned a new entertainment category, and there is so much to be done creatively with comics,” says Tipton. "I’m really looking forward to telling new stories in the many worlds of Magic, which have been near and dear to my heart since the mid-90s.”
The plan is to keep the line going if this initial arc is successful, and to eventually collect the arcs into graphic novels. The comics and novels will sell at comic book stores as well as wherever MTG cards are sold. 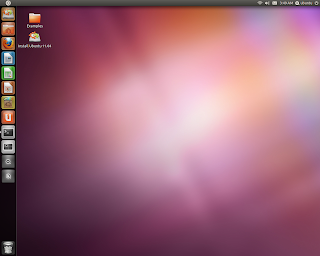 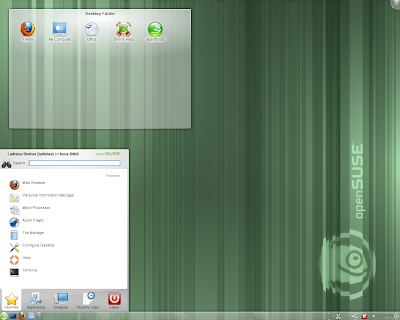