The second Ubuntu Developer Week event for 2012 will take place between August 28th and 30th, and will cover several aspects of Ubuntu development, from crash-courses in getting started with working on Ubuntu to more advanced topics.

Among the topics that will be covered at the event we can mention: Getting started with Ubuntu development, writing apps with Quickly, Ubuntu WebApps, ARM hacking, Python3, desktop integration, fixing bugs in Ubuntu, using Juju to deploy services, Ubuntu One DB, Ubuntu’s QA infrastructure, and much more. 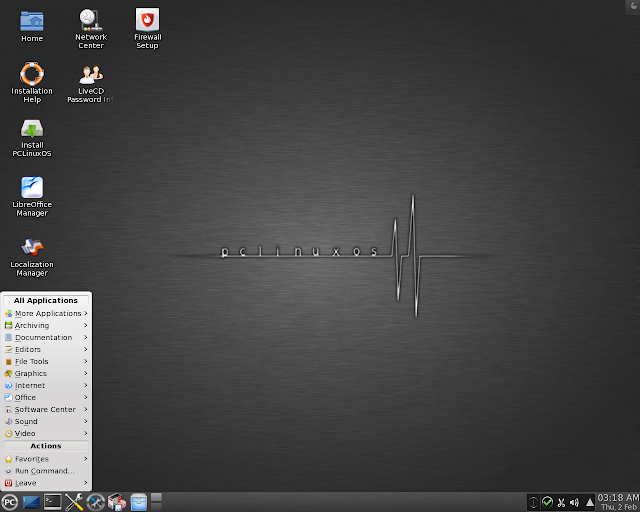 PCLinuxOS 2012.08, a new version of the project's easy-to-use Linux-based operating system for x86 desktops or laptops, has been released: "PCLinuxOS KDE and KDE MiniME 2012.08 are now available for download. These are 32-bit quarterly update ISO images which can also be installed on 64-bit computers. Features: Linux kernel 3.2.18.2bfs for maximum desktop performance; full KDE 4.8.3 desktop; NVIDIA and ATI fglrx driver support; multimedia playback support for many popular formats; wireless support for many network devices; printer support for many local and networked printer devices; addlocale allows you to convert PCLinuxOS into over 60 languages; LibreOffice manager can install LibreOffice supporting over 100 languages; MyLiveCD allows you to take a snapshot of your installation and burn it to a live CD/DVD...." See the distribution's download page for more information about this version. Download: pclinuxos-kde-2012.08.iso (868MB, MD5).
Publicat de bubugov la 10:15 PM 0 comentarii 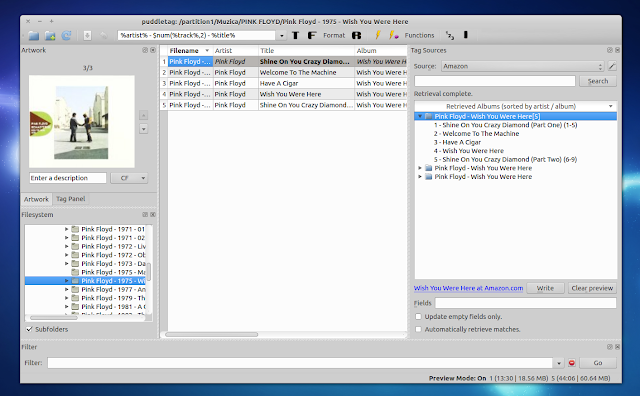 Puddletag is an awesome Mp3tag-like audio tag editor for Linux which uses a spreadsheet layout so the tags are always visible, making it easy to edit them.


The application comes with a highly customizable interface and supports mass tagging and most features that should exist in an audio tag editor like extracting tag information from filenames, ranaming files based on their tags, along with some other cool features like support for downloading cover art via Amazon or retrieving tags from Discogs, FreeDB or MusicBrainz.

For how to use Puddletag, visit its online documentation (includes some tutorials too).

To add the WebUpd8 Puddletag PPA and install the latest Puddletag 1.0 in Ubuntu Quantal, Precise, Oneiric, Natty, Maverick or Lucid, use the following commands (the package is also available in the main WebUpd8 PPA):
Publicat de bubugov la 3:48 PM 0 comentarii

GNOME Shell 3.6 Beta Has Been Released 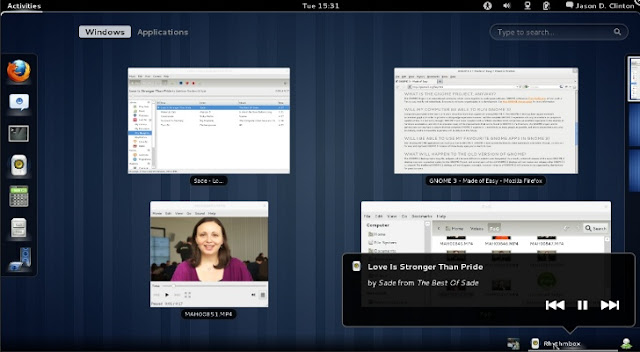 This is the first Beta release of the GNOME Shell 3.6 interface for the GNOME desktop environment and includes lots of improvements and features, such as lock screen improvements, better styling of keyring prompt, display enterprise login hint, and many more.

The official changelog for GNOME Shell 3.6 Beta can be viewed here. 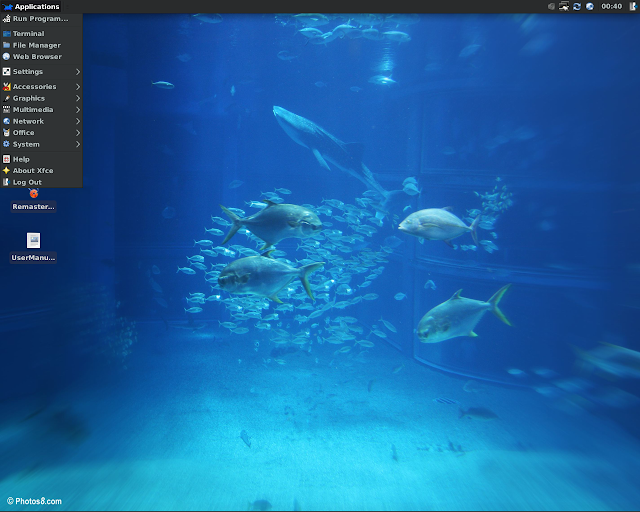 Anthony Nordquist has announced the availability of the first development build of SalineOS 2.0, a
desktop Linux distribution based on Debian "Wheezy": "The first development release of the Debian Wheezy-based SalineOS 2.0 is now available for download. New in this release: an installer written from the ground up; a custom firewall utility; a brand-new backup suite to compliment Remastersys; a total of 32 Thunar custom actions; simple disk clean-up utility; new GTK+ theme and new icon theme; a simple GTK+ application for handling APT and pkgkit; Exaile is replacing Rhythmbox; Midori is replacing Chromium; Baobab and gedit have been removed from the default install; KVM is now included, a simple and straightforward KVM virtual disk creator and manager...." Read the rest of the release announcement for additional details and known issues. Download: SalineOS-2.0-Dev1-i686-pae.iso (868MB, torrent), SalineOS-2.0-Dev1-AMD64.iso (886MB, torrent).
Publicat de bubugov la 4:41 AM 0 comentarii