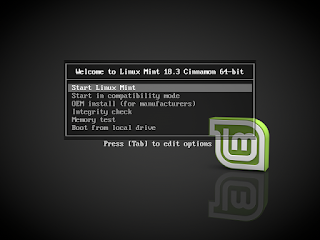 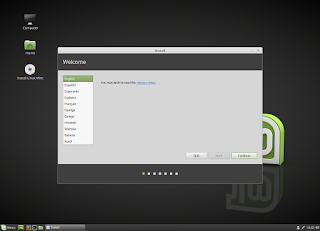 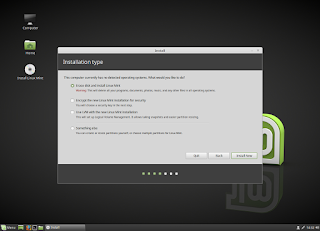 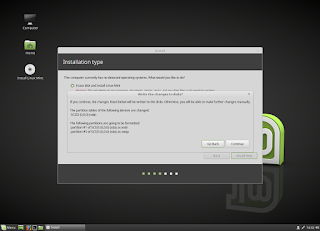 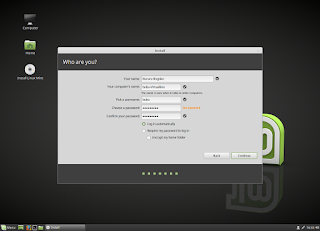 The Linux Mint team has announced the availability of a new development snapshot for Linux Mint. The new testing snapshot, Linux Mint 18.3 Beta, features several overhauled applications. The software manager and backup utilities in particular have been given a new look. Linux Mint now makes it easier to install third-party software, such as Google Earth and Steam, and Flatpak packages can be installed through the software manager. The new beta also features operating system snapshots using Timeshift. "Linux Mint 18.3 features Timeshift, a tool dedicated to system snapshots. Timeshift is the perfect companion to the Linux Mint Backup Tool. It doesn't save your personal data, it saves everything else. Thanks to Timeshift you can create backups of the operating system itself. You deleted system files by mistake? You can recover them. You upgraded to a newer release and something isn't working well anymore? You can go back in time." Further information can be found in the project's release announcements for the Cinnamon and MATE editions. Download (pkglist): linuxmint-18.3-cinnamon-64bit-beta.iso (1,815MB, SHA256, signature, torrent, release notes), linuxmint-18.3-mate-64bit-beta.iso (1,836MB, SHA256, signature, torrent, release notes).
Publicat de Unknown la 4:33 PM 4 comentarii