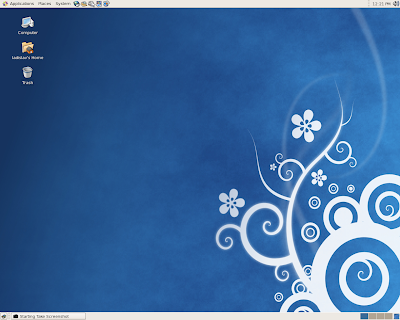 Karanbir Singh has announced the release of CentOS 5.6, a Linux distribution built from source packages for Red Hat Enterprise Linux 5.6: "We are pleased to announce the immediate availability of CentOS 5.6 for i386 and x86_64 architectures. CentOS 5.6 is based on the upstream release EL 5.6 and includes packages from all variants including Server and Client. All upstream repositories have been combined into one, to make it easier for end users to work with. CentOS 5.6 is the sixth update to the CentOS 5 distribution series; it contains a lot of bug fixes, updates and new functionality." Read the release announcement and release notes for further information. Download (mirrors): CentOS-5.6-i386-bin-DVD.iso (4,065MB, MD5, torrent), CentOS-5.6-x86_64-bin-DVD-1of2.iso (4,052MB, MD5, torrent). Besides the standard installation DVDs, live CD and "netinstall" images are also available.