Analyst: Swap into AMD shares and out of Intel

A prominent financial analyst is advising investors to swap into AMD shares and out of Intel.

According to Craig Berger of FBR Capital, AMD “should gain both desktop and notebook processor market share” with the help of Hewlett-Packard and Acer.

Although Berger emphasized he wasn’t "negative"” about Intel, the analyst pointed out that Fusion APU pricing is approximately 10%-15% below Intel’s competing Sandy Bridge line - which doesn’t even support DX11.

"We are not negative on Intel near $22, we just want to limit exposure to PC chip stocks, while recognizing the potential for more earnings growth with AMD in the second half of 2011.”

To be sure, Berger estimates AMD can boost its CPU market share by 3-5 percentage points, "possibly adding $900 million to $1.5 billion of annual revenues and 40-60 cents a share in profits."

However, the analyst was careful to note Intel has "major scale, manufacturing and costs advantages" over AMD, and was undoubtedly capable of "squashing" Fusion with more aggressive pricing.

Thus, the AMD call remains "largely tactical in nature and less of a long-term investment." 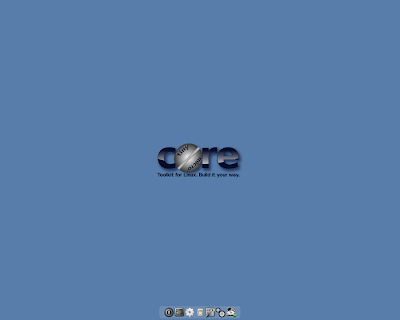 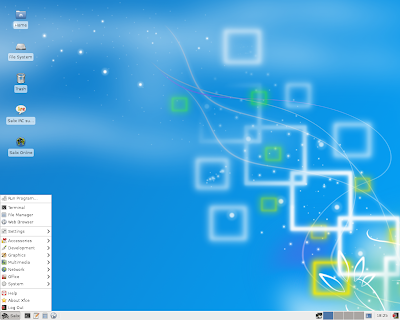 George Vlahavas has announced that the "Fluxbox" edition of Salix OS 13.37, a lightweight Slackware-based distribution, has been released: "Salix Fluxbox 13.37 is here, available in both 32-bit and 64-bit architectures. Everyone who has used the 13.1 Fluxbox edition, will find this release very familiar. It comes with Linux kernel 2.6.37.6, Fluxbox 1.3.1, Firefox 4.0.1 and Claws-mail 3.7.8. LibreOffice 3.3.2 is included by default in full mode installations, replacing OpenOffice.org and localization packages for more than a hundred languages are available through the package management tools. Exaile 0.3.2 is the default music player and the Whaaw Media Player, version 0.2.14, is used as the default movie player." Read the full release announcement for further details. Download (MD5): salix-fluxbox-13.37.iso (574MB, torrent), salix64-fluxbox-13.37.iso (561MB, torrent).
Publicat de bubu la 2:53 PM 0 comentarii