eMount is a free tool with GUI that allows Linux users to easily manage disk images and hard drives. For your right to privacy, you can use eMount to encrypt your files and keep them secure from unauthorized access, which is very important when working on computers shared with other users. You can also use eMount to mopunt/unmount disk images and physical hard disks. 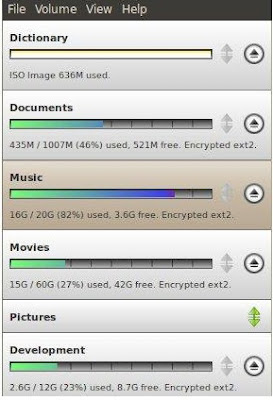 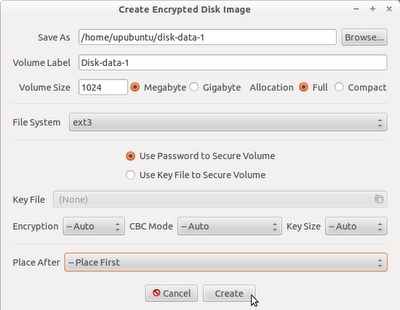 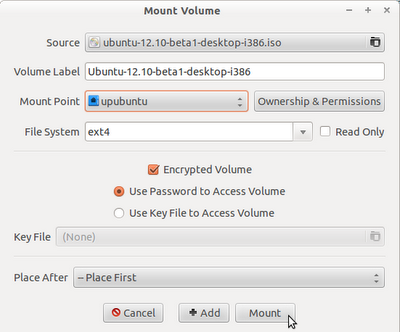 Here are some features of eMount:


For more information, you can refer to the home page of eMount here. In this tutorial we will see how to install eMount in the following Linux distributions:

The latest version of eMount is 0.11.3, you can install it with the following commands from the terminal:

You can now start the application with this command:

For any bugs encountered, you can report it here.
Publicat de bubugov la 6:48 PM 0 comentarii

MAME (Multiple Arcade Machine Emulator) is an emulation software that allows users to play classic arcade games in modern computers and platforms. The emulator supports more than 7000+ arcade video games from the 1970's era until now. 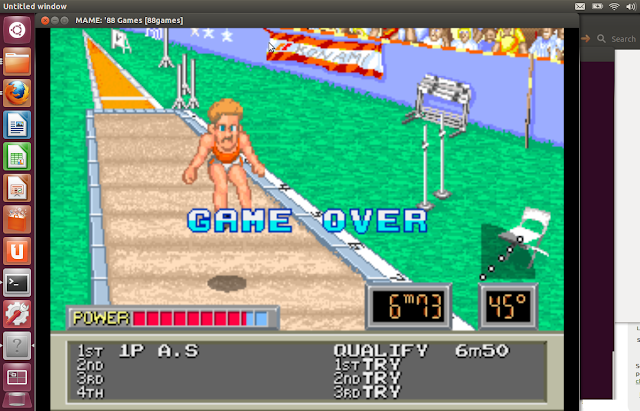 In this tutorial we will help you install MAME in the following Linux distributions:

Open the terminal under Ubuntu/Linux Mint and run this command to install MAME:

Start now MAME with this command so that a hidden folder (.mame) is created in your home directory which will contain all emulator settings:

You can now close the emulator. Run this command to create the configuration file for MAME:

The "mame.ini" file will be created in the ~/.mame folder. Edit now this file with this command:

In "rompath", you can set your own ROM directory path or leave default paths: 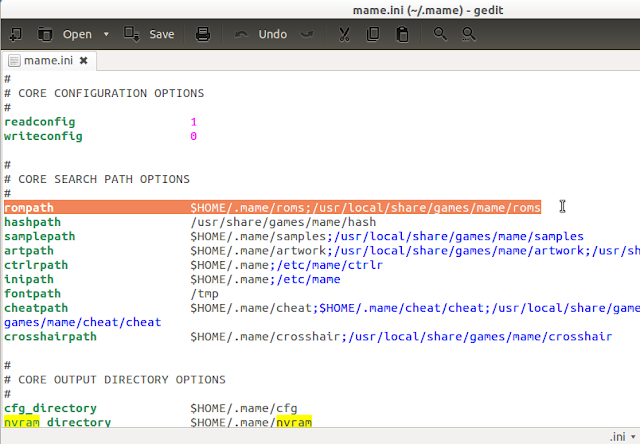 Next, create the following directories in the ~/.mame folder:

You can create them all with this command:

You can access the rom folder with this command to place your downloaded roms in:

As for player controls, you can easily configure them from the main interface of MAME (Configure General Inputs): 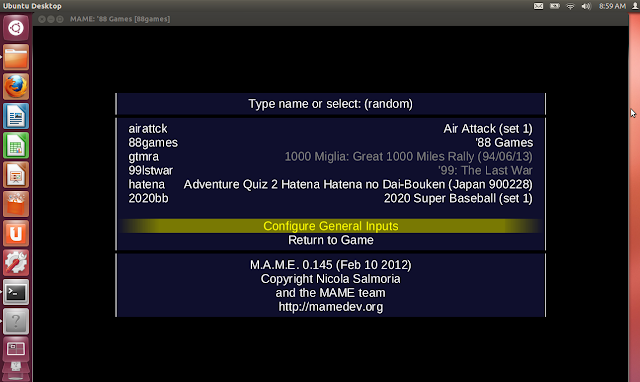 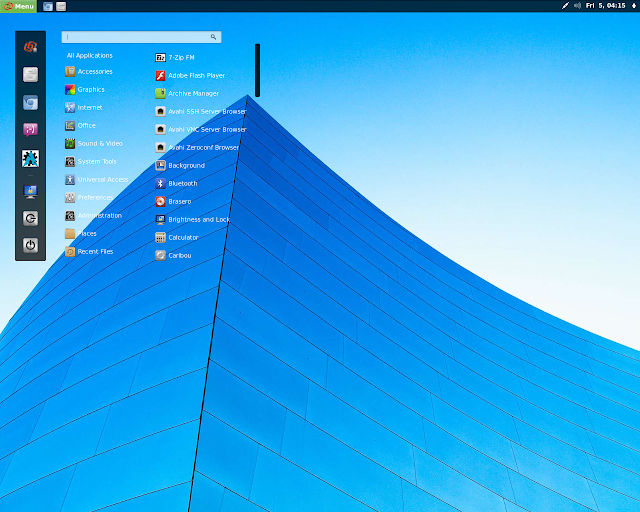 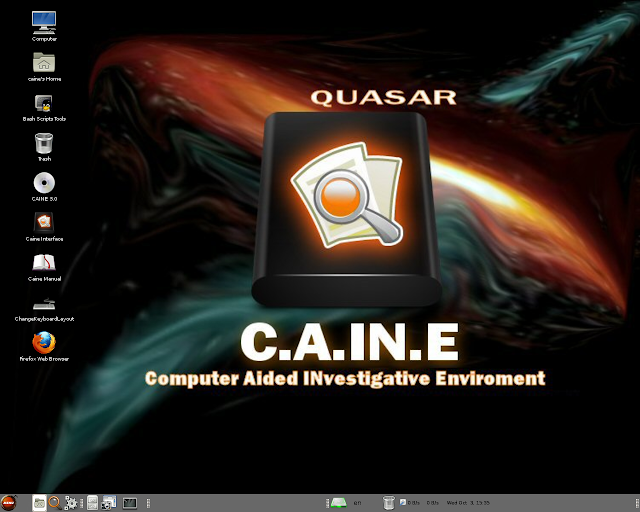 Nanni Bassetti has announced the release of CAINE 3.0, an Ubuntu-based live DVD offering a complete digital forensic environment in a friendly graphical interface: "CAINE 3.0 is out! CAINE (Computer Aided INvestigative Environment) is an Italian GNU/Linux live distribution created as a project of digital forensics. Changelog: Linux kernel 3.2; MATE desktop 1.4; rbfstab - a utility that writes read-only entries to /etc/fstab so devices are safely mounted for forensic imaging/examination; mounter - a GUI mounting tool that sits in the system tray, left clicking the system tray drive icon activates a window where the user can select devices to mount or un-mount; scripts that are activated within the Caja web browser designed to make examination of allocated files simple; root file system spoofing patch...." Visit the project's home page to read the release announcement and to see a few screenshots of the new release. Download: caine3.0.iso (1,252MB, MD5).
Publicat de bubugov la 6:41 PM 0 comentarii