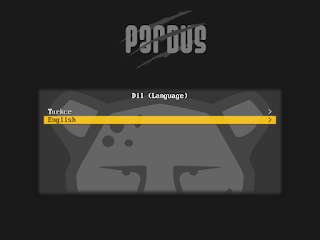 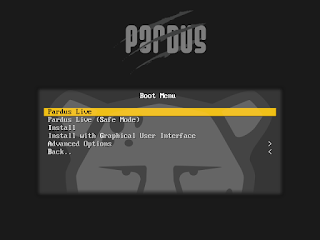 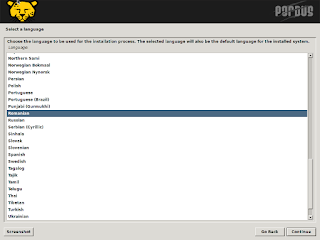 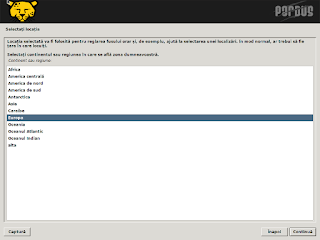 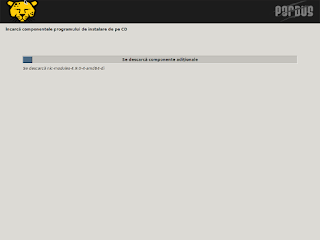 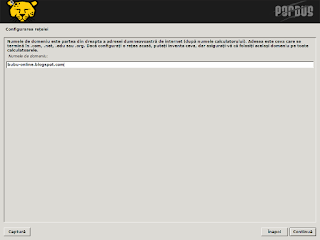 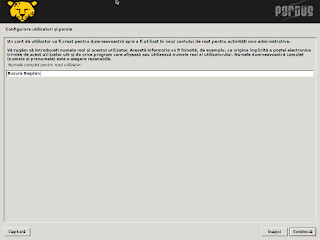 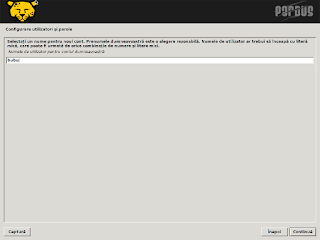 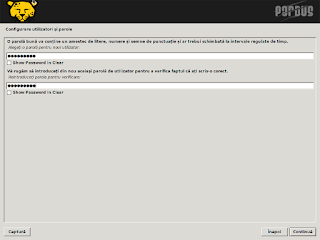 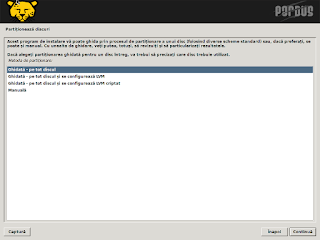 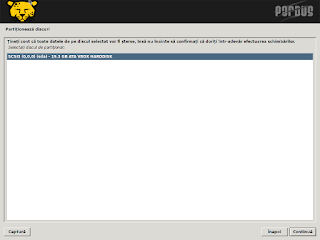 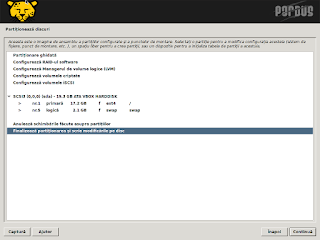 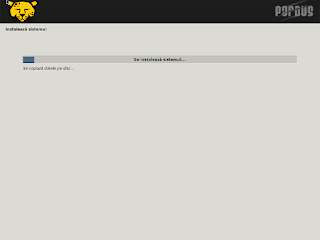 Pardus, a Debian-based Turkish Linux distribution for desktops and servers, has been updated to version 17.1. The new release offers three separate ISO images with distinct names that indicate the purpose - Xfce, DDE (Deepin Desktop Environment) and Server. The release notes are available in Turkish only, but an online translation service reveals a changelog in this interim release of Pardus: The default name of the download directory has changed from 'Downloads' to 'İndirilenler'; the system settings menu has been enhanced; the default printer test page has been redesigned; the password of the pre-defined 'pardus' user is removed when the live system is turned on; the crash that occurred when the gdebi program was run with a graphical interface was fixed; the crash in certain parts of the gnome-disks program have been fixed; new desktop wallpapers added; many packages have been updated; the theme has been refreshed; Deepin Desktop Media support added; many security and system performance patches have been added." Further information on the software available in Pardus 17.1 can be found in the project's release notes. Download (SHA512, pkglist): Pardus-17.1-XFCE-amd64.iso (1,258MB), Pardus-17.1-DDE-amd64.iso (1,283MB), Pardus-17.1-SERVER-amd64.iso (518MB).
Publicat de Unknown la 9:29 AM 0 comentarii