The latest version of Unsettings (0.08) has added support for Ubuntu 12.10 Quantal Quetzal. Unsettings is a graphical configuration program that allows Ubuntu users to customize the Unity desktop as well as modifying Unity settings. 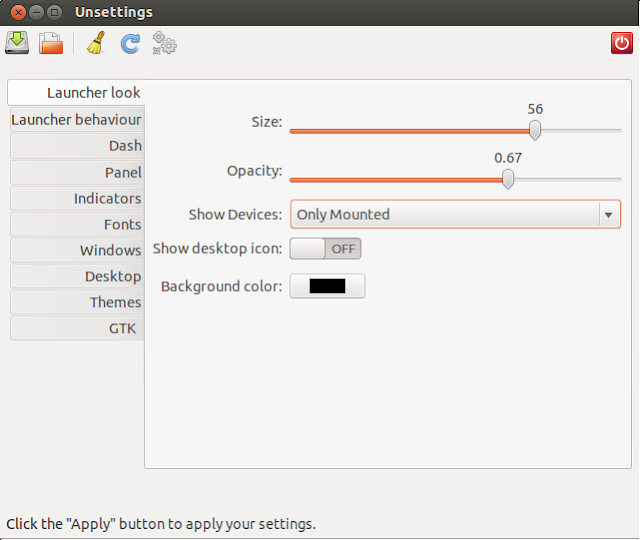 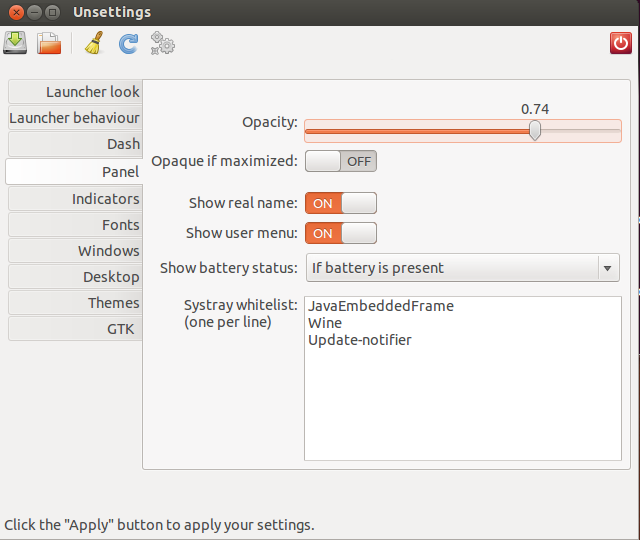 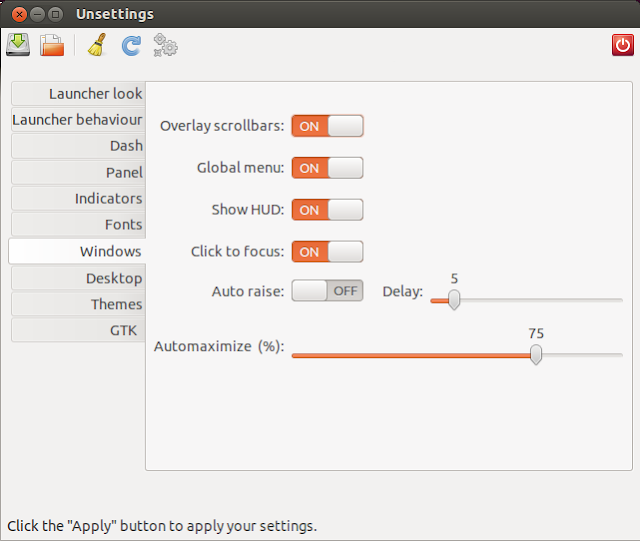 With Unsettings, you can do the following tasks:

For any bug encountered, you can report it here. This project is created by Florian Diesch, you can find his website here.
Publicat de bubugov la 5:09 PM 0 comentarii

Today October 29 will take away the ‘ UDS Copenhagen and certainly we expect to receive a lot of exciting news from the event which will end on November 1. Looking forward to full-bodied, good news, especially from Valve will be present to talk about Steam for Linux , the main focus of the discussions will be the next release of Ubuntu:  Raring Ringtail. 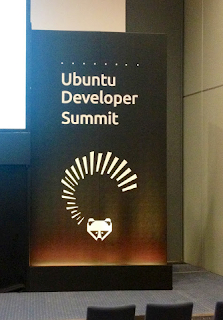 The news of this article, a brief curiosity more than anything else, it concerns Ubuntu 13.04 has been unveiled the official logo of Raring Ringtail Canonical will be used to sponsor the new release of its Linux distribution. The image is that you can see at the beginning of article, but I know you’re waiting for the “new that count “, so are we and not just information come from Denmark will be ready to riportarvele
Publicat de bubugov la 12:28 PM 0 comentarii

How To Enable DVD Playback In Ubuntu 12.10 Quantal Quetzal 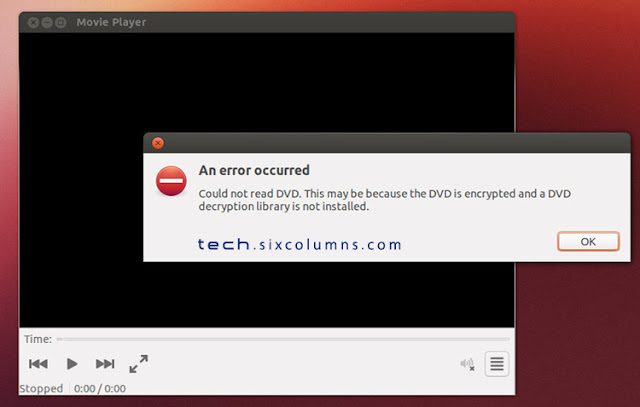 Once the library completes its installation, Open up the terminal again and type the following code:

After the execution of these command’s in the terminal then you will be able to watch DVD’s using your favorite player in ubuntu 12.10.
Publicat de bubugov la 4:42 AM 0 comentarii