Bruce Dubbs has announced the release of Linux From Scratch (LFS) 7.2, a book of instructions on how to build a base Linux system from scratch by utilising an existing Linux system or a live CD: "The Linux From Scratch community is pleased to announce the release of LFS Version 7.2. It is a major release with toolchain updates to both glibc 2.16.0 and GCC 4.7.1. In total, 28 packages were updated from LFS 7.1 and changes to boot scripts and text have been made throughout the book." Other updates in this release include Linux kernel 3.5.2, GRUB 2.00, Perl 5.16.1, udev 188 (extracted from systemd 188), Coreutils 8.19 and most other GNU utilities, switch from module-init-tools to kmod. Visit the project's news page to read the release announcement. As always, the book is available as an online resource, but it can also be downloaded in PDF and HTML formats. The 352-page publication serves primarily as an educational exercise for those who would like to learn about Linux internals in a hands-on, practical manner.
Publicat de bubugov la 10:56 AM 0 comentarii 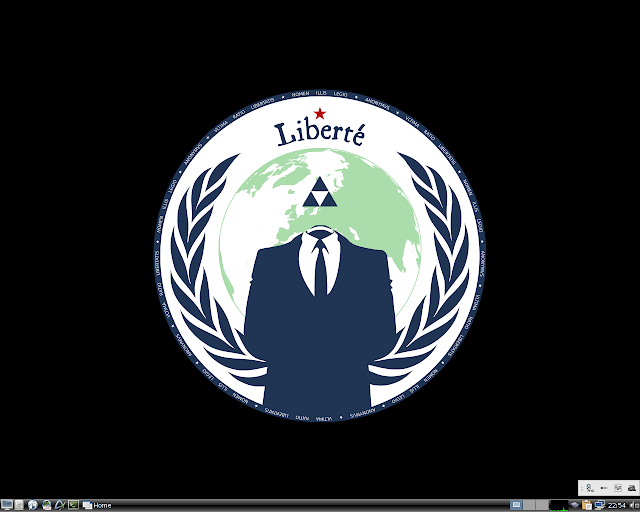 Daniel Drake has announced the release of OLPC OS 12.1.0, a Linux distribution created under the initiative of the One Laptop Per Child (OLPC) project to provide children in developing countries with low-cost laptops: "We're pleased to announce the release of OLPC OS 12.1.0 for XO-1, XO-1.5 and XO-1.75. OLPC OS 12.1.0 is a new software release focusing on improving the XO-1.75 user experience, and undertaking a much-needed technological shift for Sugar's internals to GTK+ 3.x. Additionally, XO-1.5 and XO-1 continue to be supported in this release, and we include a variety of new features and fixes. Features: Sugar 0.96; transition of Sugar components to GTK+ 3; write to the journal any time; a new icon in the Sugar frame allows for any currently-selected text to be dictated by the internal speech engine; Browse, Wikipedia and Help have been moved from Mozilla to WebKit internally...." See the release announcement and release notes for further information. Download: 21021o0.img (656MB, MD5).
Publicat de bubugov la 10:53 AM 0 comentarii