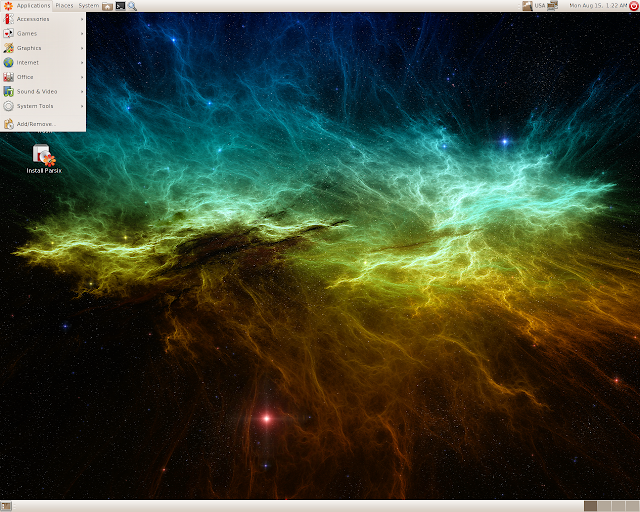 Alan Baghumian has announced the availability of the first test release of Parsix GNU/Linux 4.0, a desktop Linux distribution and live DVD based on Debian's testing branch: "This is the first test version of the upcoming Parsix GNU/Linux 4.0 release. This version has been synchronized with Debian's testing repositories as of July 1, 2012 and brings a lot of updated packages. Parsix 'Gloria' is the project's first release with GNOME 3 and ships with LibreOffice productivity suit. Gloria has a brand new software manager. Highlights: GNOME 3.4.2, X.Org 7.6, GRUB 2, GNU Iceweasel 13.0, GParted 0.12.1, Empathy 3.4.2.3, LibreOffice 3.5.4, VirtualBox 4.1.16 and a brand new kernel based on Linux 3.2.20 with TuxOnIce, BFS and other extra patches." Read the release notes a more detailed list of updated packages, known issues and repository information. Download: parsix_4.0r0-test-1-i386.iso (1,021MB, MD5), parsix_4.0r0-test-1-amd64.iso (1,017MB, MD5). 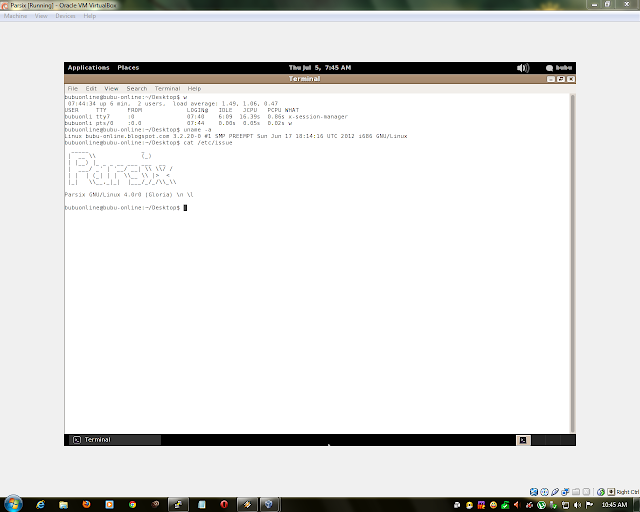 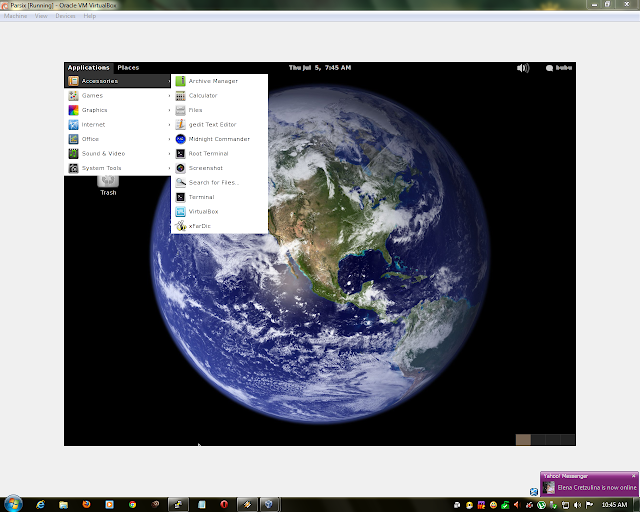 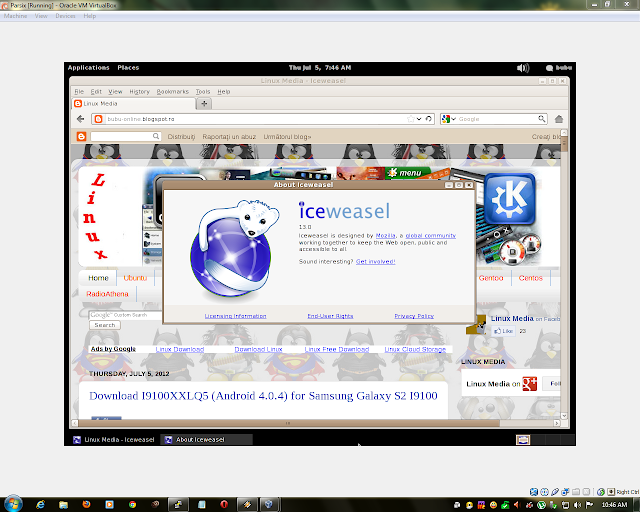 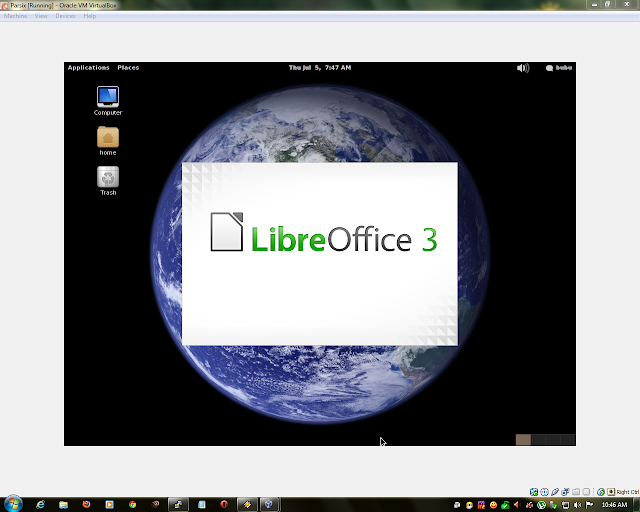 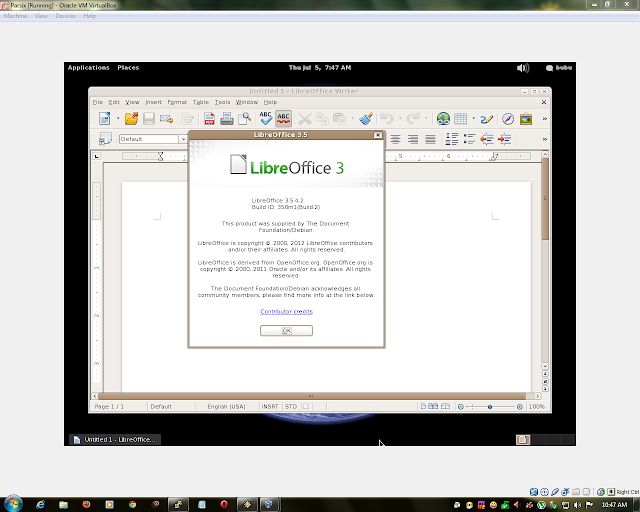 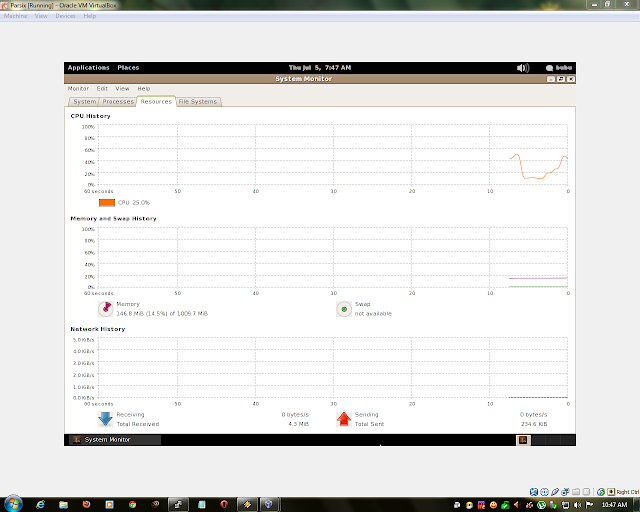 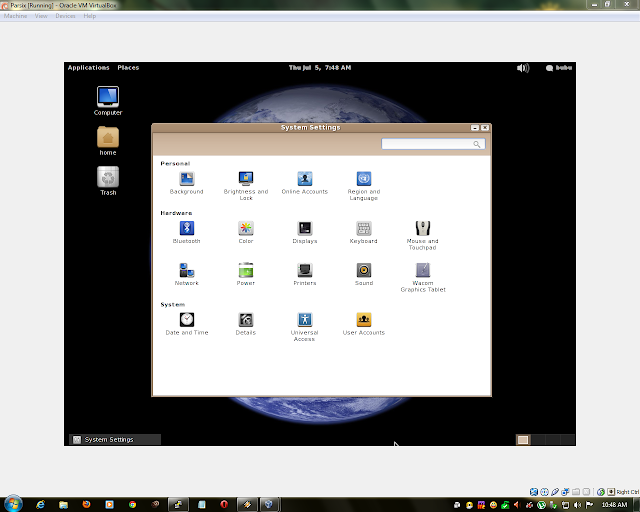 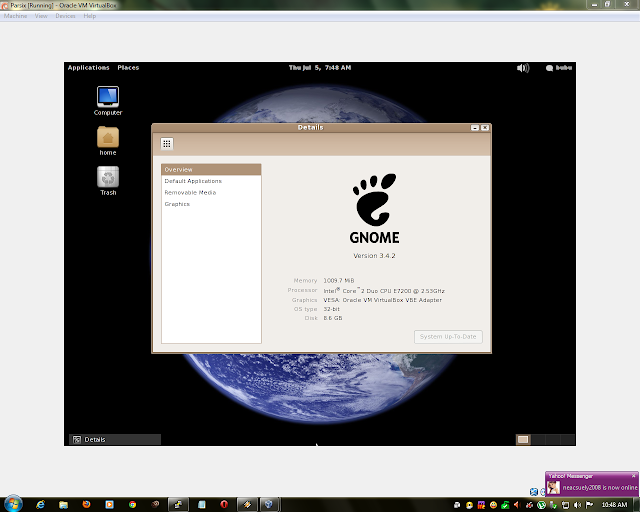 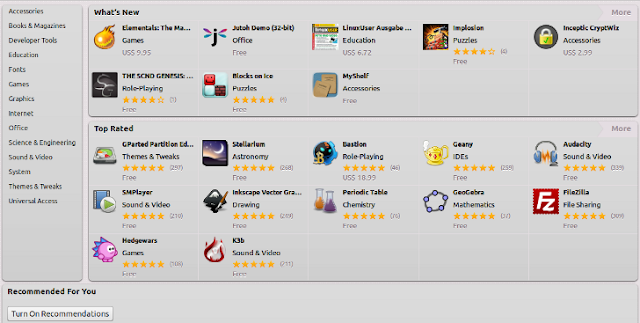 Ubuntu Software Center is getting bigger and a lot of new applications and games are launched on a regular basis. Here are some of the latest games that have been made available.

On the third place there is THE SCND GENESIS: LEGENDS, a hybrid of turn-based RPGs and conventional 2D Fighters, with anime effects. The games is free.

On the second place there's Implosion, a buildings demolition simulation puzzle game in which players drag and plant dynamite bundles to demolish various construction structures. The application is free.

The latest game added to Ubuntu Software Center is Elementals: The Magic Key, in which players embark on a thrilling adventure to help Albert, a young magician, restore the Key of Eiron, and save his sister kidnapped by Sibelius, a wicked sorcerer. The game costs $9.95 (€7.92). 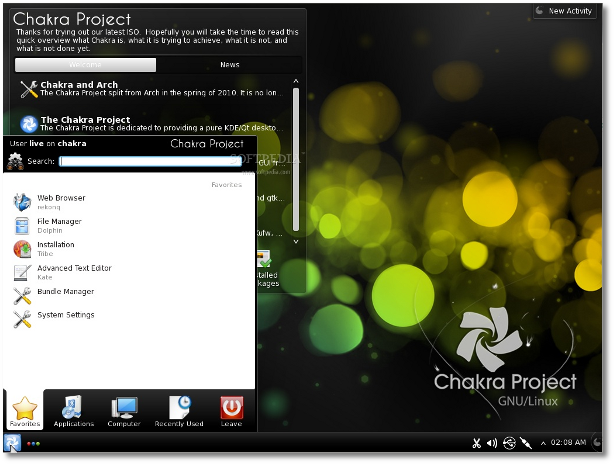 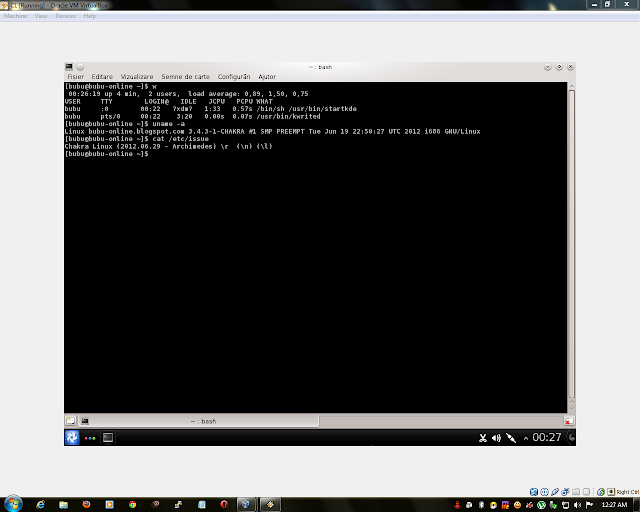 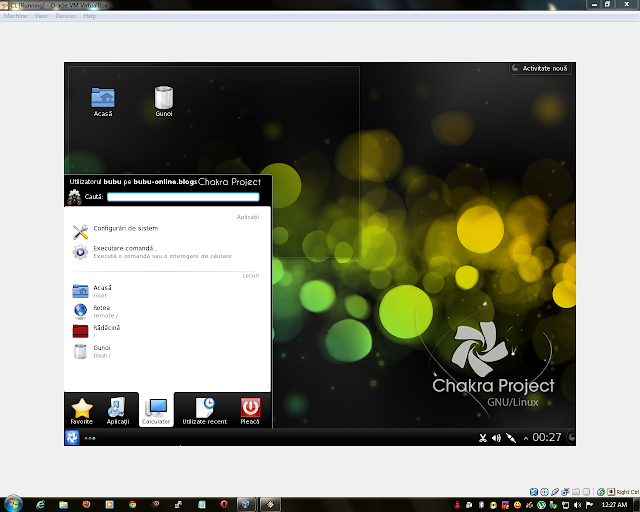 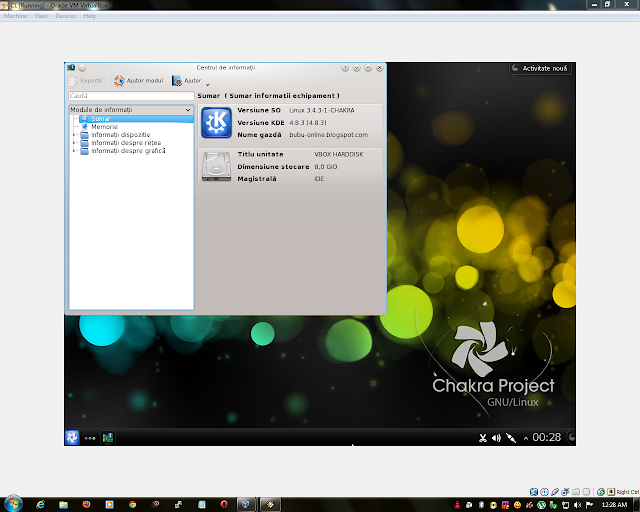 “Though no new KDE this time for a new ISO, lots of other changes make this a very interesting new ISO in the Chakra development plan.”

“A switch to systemd is in the near future for Chakra, and to prepare for that, lots of files were moved, many, many core packages updated, a big move from /lib to /usr/lib set in motion.” - said Anke Boersma in the official announcement.

Chakra GNU/Linux was originally based on Arch Linux but, while some of the underlying architecture and the package manager remain the same, packages from Arch are not compatible with Chakra.

Chakra uses the KDE desktop environment and a half-rolling release model, meaning that the core software is updated less often and is considered stable, while everything non-essential is updated frequently to ensure that users always run the latest applications.