We first reported on start-up automaker Genovation earlier this year when they announced the development of a green car called the G2.

As we noted, the company not only wanted to make an electric vehicle, but it wanted the materials to come from renewable sources as well.

Well, Genovation has recently unveiled two versions of the G2, an electric and a plug-in hybrid model.

The car, which seems to take from the look of an Audi TT body, weighs around 3,500 pounds and is stated to be able to go from 0 to 60 miles per hour in 7.5 seconds.

The electric version of the car is equipped with a 38 kWh battery-pack that the company claims has a range of 100 miles under the "worst case" conditions.

The plug-in hybrid model will have a 22 kWh battery pack with a 3 cylinder gasoline engine, designed by Lotus, that drives the electric motor instead of the wheels.

Dana Thermals is designing a single system that will encompass motor cooling, battery temperature, and interior climate, however, no further details of the thermal management system have been released.

Genovation has also stated that the G2 will be supported by a team of trained mechanics that will be connected to future costumers through an interactive website.

Hackett racks up more than $36 million in fraudulent charges 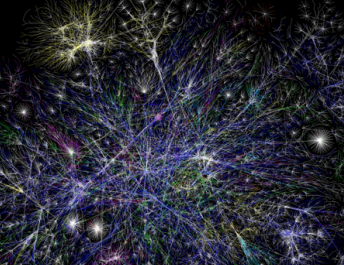 According to the U.S. Department of Justice (DOJ), more than 675,000 stolen credit card numbers were seized when agents executed a search warrant of Hackett’s residence in 2009.

The cybercriminal began trafficking in counterfeit credit card numbers in 2002, which he obtained either by hacking into business computer networks and downloading credit card databases, or purchasing the information from various online "carding forums."

Unsurprisingly, credit card companies have identified tens of thousands of fraudulent transactions using the card numbers found in Hackett’s possession, which weighed in at a grand total of more than $36 million. 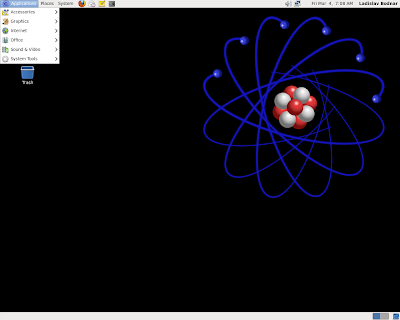 Troy Dawson has announced the release of Scientific Linux 4.9. This is the project's legacy 4.x release, based on Red Hat Enterprise Linux 4.9, and is likely to be the last official version in the series that features Linux kernel 2.6.9, glibc 2.3.4, GCC 3.4.6, X.Org 6.8.2, GNOME 2.8 and KDE 3.3. From the release announcement: "Scientific Linux 4.9 has been released. Scientific Linux 4.9 contains almost two years of security and bug fixes. There are no new features or packages, but it is a nice stable release. Scientific Linux release 4.9 is based on the rebuilding of RPMs out of source RPMs from Enterprise 4, including Update 9. It also has all errata and bug fixes up until April 19, 2011." See also the release notes for a detailed list of changes, security and bug fixes. As always, the distribution can be updated to the latest version via the usual channels. For those who need fresh installation media, a 6-CD installation sets for i386 and x86_64 architectures are available for download from the Scientific Linux download servers.