The price of traditional hard drive storage isn’t likely to come down to the levels seen in the first half of last year for at least 18 months. That’s the opinion of industry analysts at IHS iSuppli, who have released a report today on the subject.
It’s almost a year since the floods in Thailand which damaged many key factories owned by Western Digital and the like, which caused the cost of drives to double and even treble at retail as stocks ran short. While prices have fallen in recent months, they’re still considerably more expensive than they were this time last year, and you can expect to pay up to £100 or for a decent 1TB drive still.
Even the cheapest terabyte drives are around 25% more expensive than they were at their lowest cost.

Previously, analysts had expected prices to have returned to pre-2011 levels by now as most production facilities have been operational since December. IHS says that in the next quarter, shipments of drives will increase year on year for the first time since last July.
Unfortunately, other factors are now coming in to play. Most notable is the fact that just two companies now control the vast majority of the market, lowering competition and reducing the incentive to bring end user prices back down.
In a press statement, IHS’ Fang Zhang said:
“HDD manufacturers now have greater pricing power than they did in 2011, allowing them to keep ASPs steady. With the two mega-mergers between Seagate/Samsung and Western Digital/Hitachi GST, the two top suppliers held 85 percent of HDD market share in the first quarter 2012. This was up from 62 percent in the third quarter of 2011, before the mergers. The concentration of market share has resulted in an oligarchy where the top players can control pricing and are able to keep ASPs at a relatively high level.”
I’ve contacted hard drive manufacturers themselves for comment.
Conversely, while big hard drives are still expensive we’re seeing a race to the bottom as far as solid state storage is concerned. Thanks to demand for Ultrabooks and the like, competition in the supply chain there is looking very healthy. Indeed, it’s possible to get a 256GB drive like Crucial’s excellent M4 for less than £200 now, and many of last year’s premium drives based on the SF2281 controller are even cheaper.
Publicat de bubugov la 9:41 PM 0 comentarii 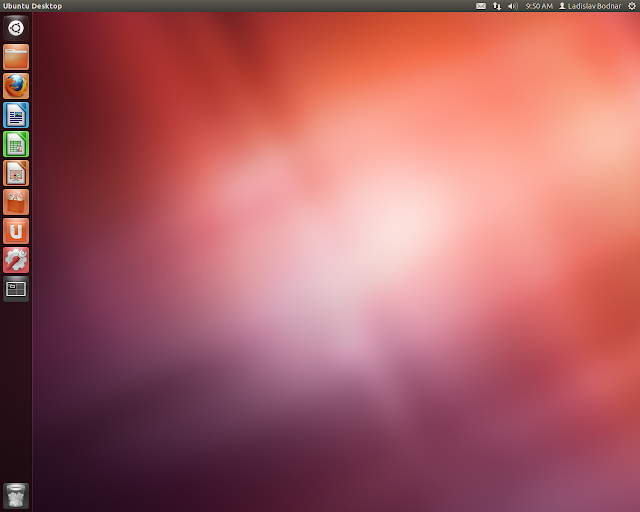 The development of Ubuntu 12.10, code name "Quantal Quetzal", is now under way with the initial test release: "The 12.10 (Quantal Quetzal) alpha 1 milestone image set is now released. New features: Ubuntu kernel based on the final 3.4 upstream Linux kernel; the 4.7 version of GCC is replacing the 4.6 version that was included in Ubuntu 12.04; for 12.10, we intend to ship only Python 3 with the Ubuntu desktop image, not Python 2; automatic Apport crash reporting has been enabled by default again to catch problems early on...." Read the release announcement and check out the technical overview for details. Download (SHA256): quantal-desktop-i386.iso (728MB, torrent), quantal-desktop-amd64.iso (726MB, torrent). Also made available today were CD/DVD images for Kubuntu (download), Lubuntu (download) and Edubuntu (download).
Publicat de bubugov la 7:52 AM 0 comentarii