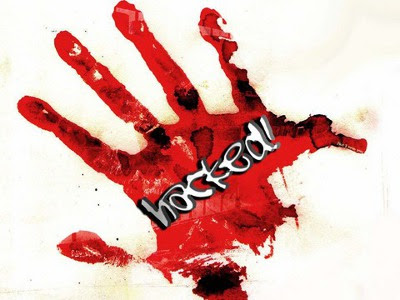 Just when it looks like Sony was finally recovering from the PlayStation Network hack, it happened again. This time, it wasn't PSN, but Sony Pictures: hackers may have compromised 1 million SonyPictures.com user accounts, stealing personal information including e-mail addresses and passwords, as well as street addresses, dates of birth, and more. On top of that, the hacker group posted a file containing information on 50,000 users.
Apparently the hack wasn't even that difficult for LulzSec to pull off: Gizmodo quotes LulzSec as saying, "SonyPictures.com was owned by a very simple SQL injection, one of the most primitive and common vulnerabilities, as we should all know by now. From a single injection, we accessed EVERYTHING."

In addition, none of the passwords were encrypted; instead, they were stored in plain text.

Keep in mind that Sony Pictures is an entirely different division of the company from Sony Computer Entertainment, the Sony subsidiary responsible for the PlayStation 3 and hit with April's PlayStation Network hack. Still, it's another black eye for a company that hasn't exactly garnered a good reputation security-wise in recent weeks.

We'll have more on PCWorld.com on this story as it develops, including tips on what you should do in case you fall victim to a data breach. 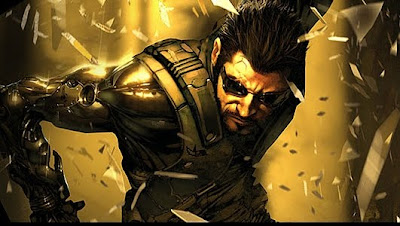 Josh Paetzel has announced the availability of the first beta release of FreeNAS 8.0.1, a FreeBSD-based operating system providing free Network-Attached Storage (NAS) services: "I'm pleased to announce 8.0.1-BETA1, the first preview of the upcoming 8.0.1-Release for FreeNAS. The changes from 8.0-Release: upgraded software stack across the board, new version of Django, Dojo, istgt and many other software upgrades; the new version of istgt fixes issues people were having in a Hyper-V environment; vastly improved remote replication, with much better error notification as well as the ability to recover from failure situations; device names are no longer hard-wired in the database; users can now be given an email address, making them more useful for use in cron jobs; the ability to add cron jobs via the GUI is now present...." See the release announcement for a complete list of changes and errata. Download (SHA256): FreeNAS-8.0.1-BETA1-i386.iso (103MB), FreeNAS-8.0.1-BETA1-amd64.iso (105MB).
Publicat de bubu la 1:00 PM 0 comentarii 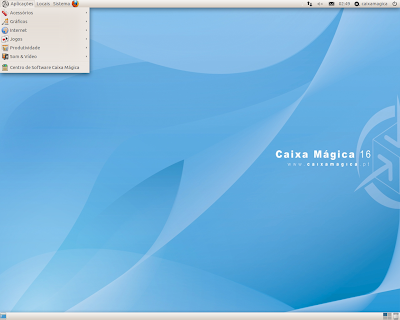 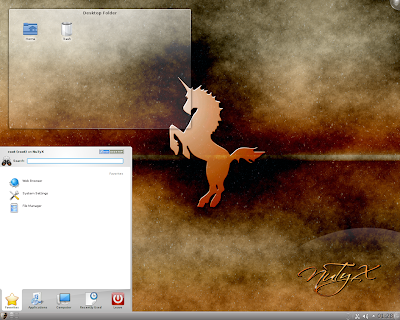 Thierry Nuttens has announced the release of NuTyX Pakxe, a highly customisable, rolling-release French Linux distribution designed for intermediate and advanced Linux users. This is the project's fifth stable release, but the first one which includes support for 64-bit architectures. All packages have been compiled with GCC 4.6.0 and against glibc 2.13, and the entire backend which builds binary packages has been re-worked to better identify the dependencies and to build high quality packages ready for installation. Desktop environments include KDE 4.6.3 and Xfce 4.8, but GNOME is no longer available due to lack of a package maintainer (volunteers are welcome). Visit the distribution's home page to read the detailed release announcement (in French). Download the tiny "netinstall" image which offers complete control over which packages get installed: NuTyX_i686-pakxe.iso (16.0MB, MD5), NuTyX_x86_64-pakxe.iso (16.0MB, MD5). Pre-built live DVD images with KDE pre-installed are available via BitTorrent only.
Publicat de bubu la 12:58 PM 0 comentarii 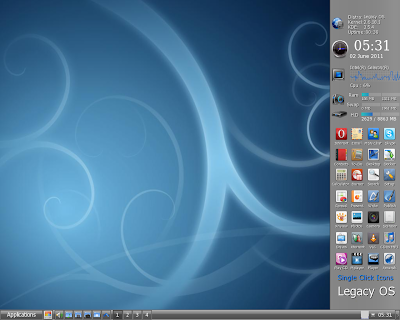 John Van Gaans has announced the release of Legacy OS 2, a Puppy-based distribution for older computers: "After 9 months of development, today sees the release of Legacy OS 2. With this release comes a host of improvements over Legacy OS. The focus was to look at all aspects of Legacy OS and make improvements. We started by looking at the default desktop and the GTK+ and KDE themes it used. It was decided to create a pleasant neutral look to tie all the included applications together. A desktop environment that was easy on the eye and usable every day. The look had to be usable for those who want or need to use Legacy OS 2 as their main operating system. While the GTK+ and KDE themes share common elements, there are differences by design. You'll only find one window manager (IceWM), One IceWM, GTK+ and KDE theme. The goal was to keep it as simple as possible. We didn't want to confuse new users with multiple options. Next was the look and feel of the applications." Read the full release announcement for further information about the release, list of the main packages included, as well as download links.
Mirror-uri de download http://pupweb.org/wikka/TeenPup
Publicat de bubu la 12:57 PM 0 comentarii 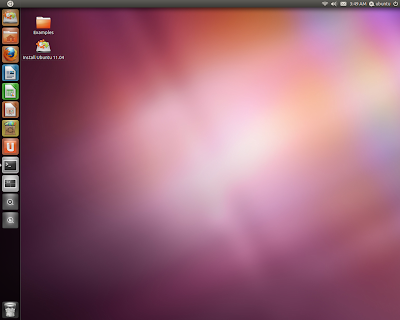 Kate Stewart has announced the availability of the first alpha release of Ubuntu 11.10, code name "Oneiric Ocelot": "Our Oneiric Ocelot (Ubuntu 11.10 alpha 1) is poking its young head out of the den, and looking for some developers and testers to play with. As with every new release, packages are being updated at a rapid pace. Many of these packages came from an automatic sync from Debian's unstable branch, others have been explicitly pulled in for 11.10 Oneiric Ocelot. Some of the key packages making their first appearance with this alpha 1 release are: Linux Kernel 2.6.39 based on the latest mainline release candidate kernel at kernel milestone freeze kernel; the default compiler has been bumped from GCC 4.5 to GCC 4.6; NetworkManager 0.9. For further information please refer to the release announcement and release notes. Download (SHA256): oneiric-desktop-i386.iso (714MB, torrent), oneiric-desktop-amd64.iso (715MB, torrent). Alpha 1 images are also available for Kubuntu (download), Xubuntu (download) and Edubuntu (download).
Publicat de bubu la 12:56 PM 0 comentarii