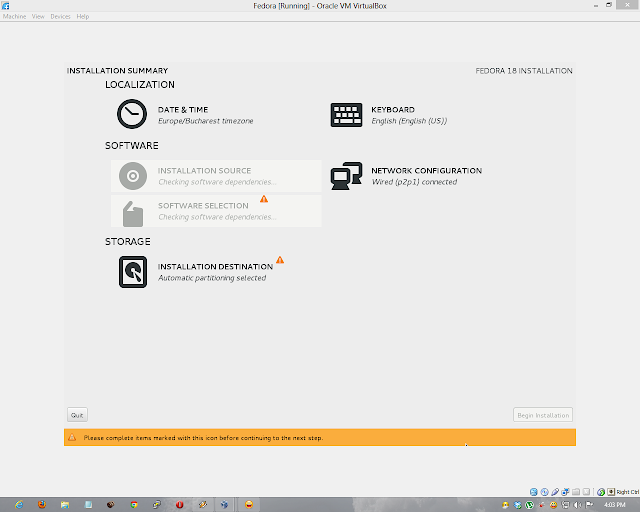 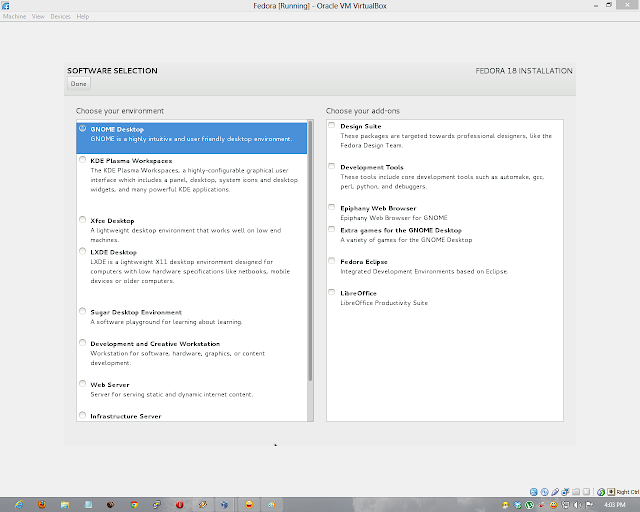 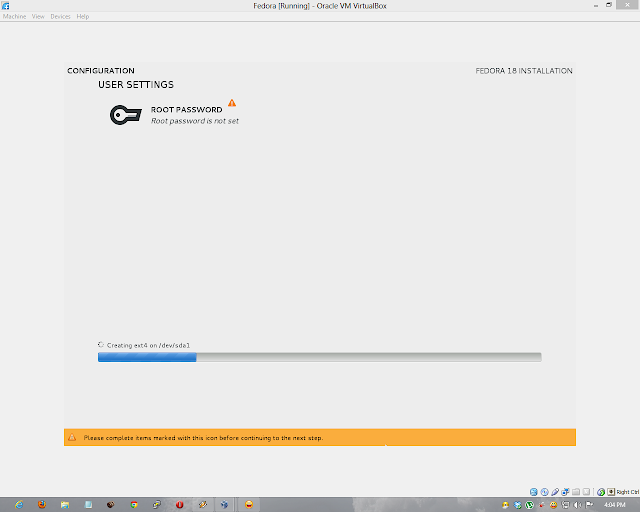 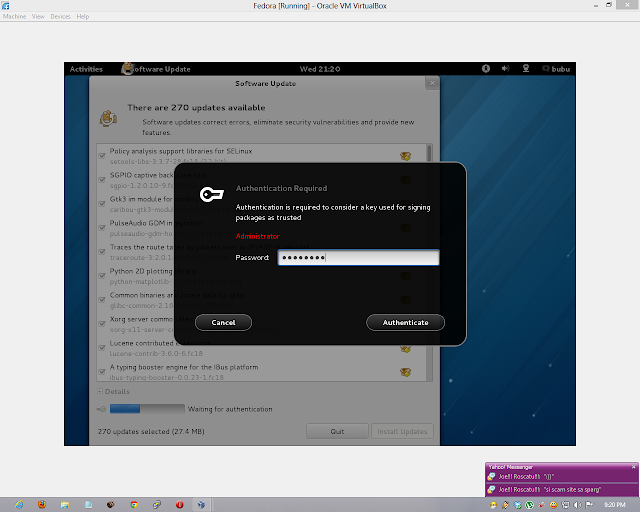 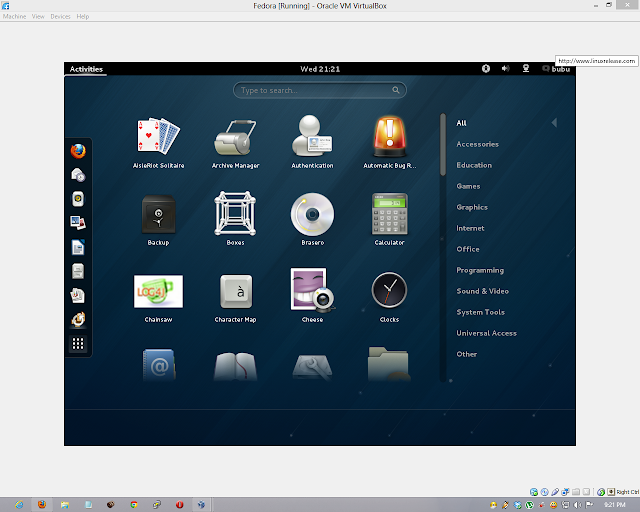 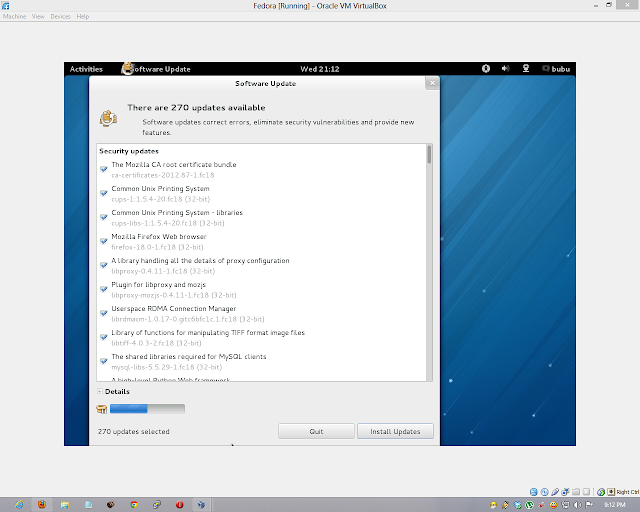 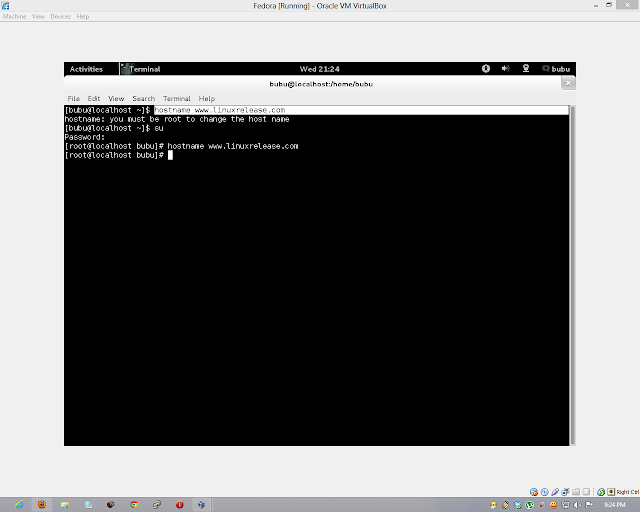 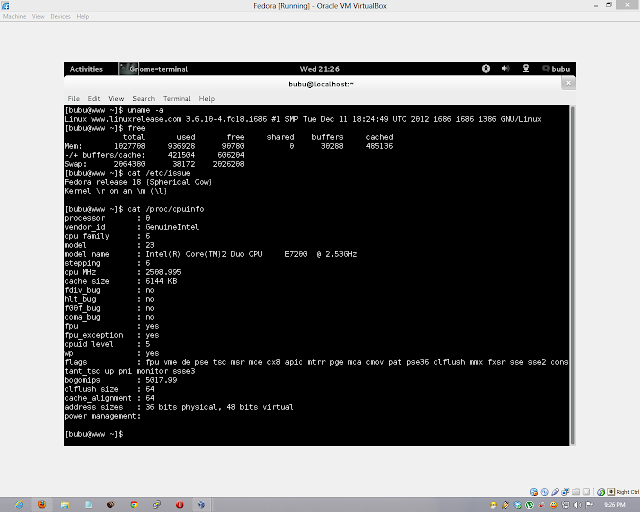 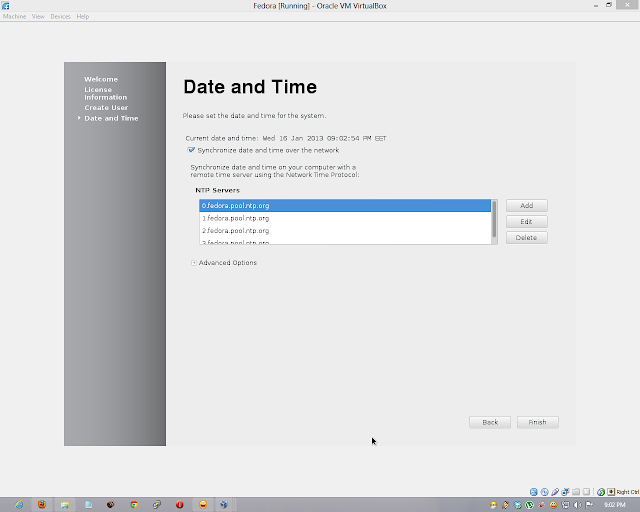 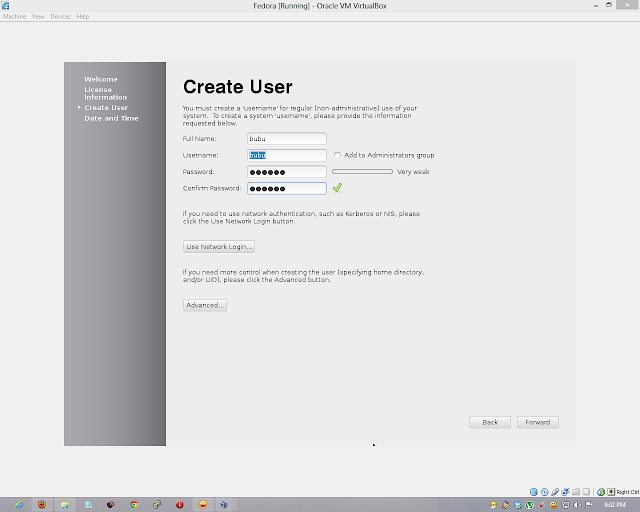 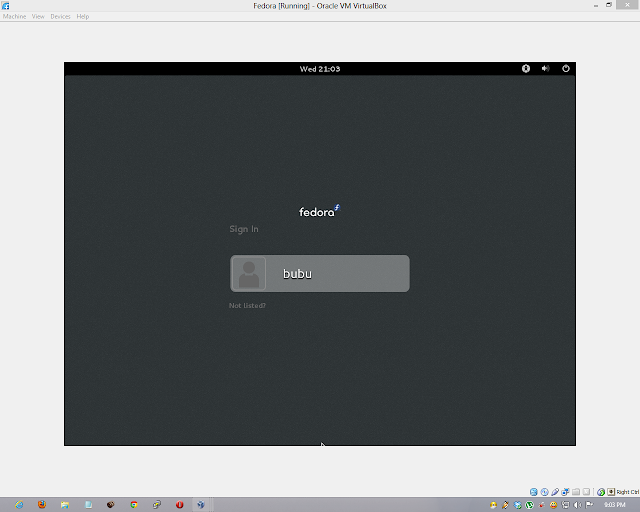 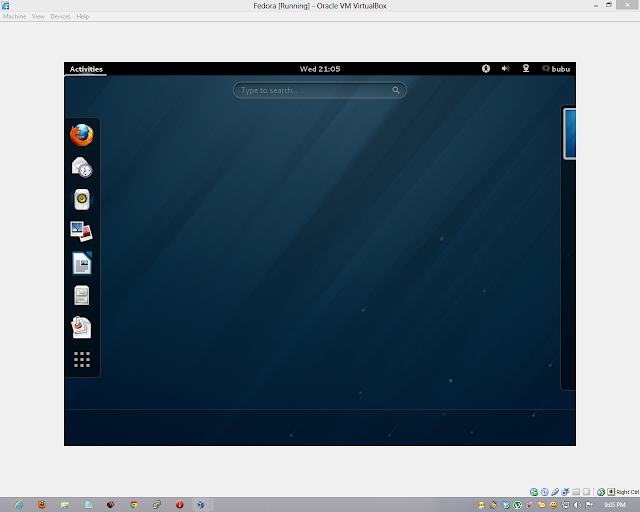 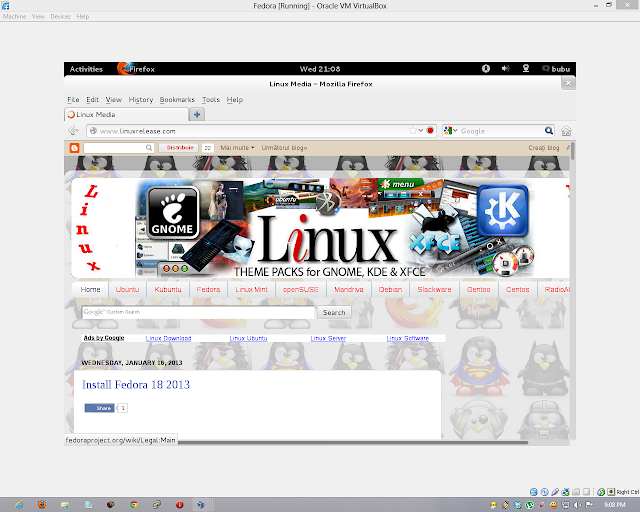 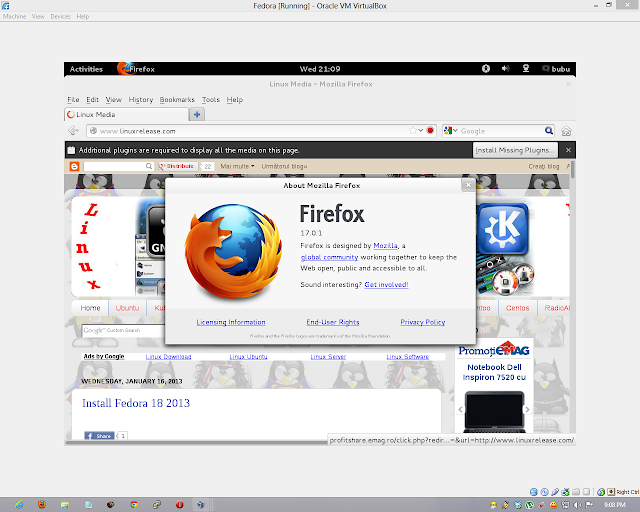 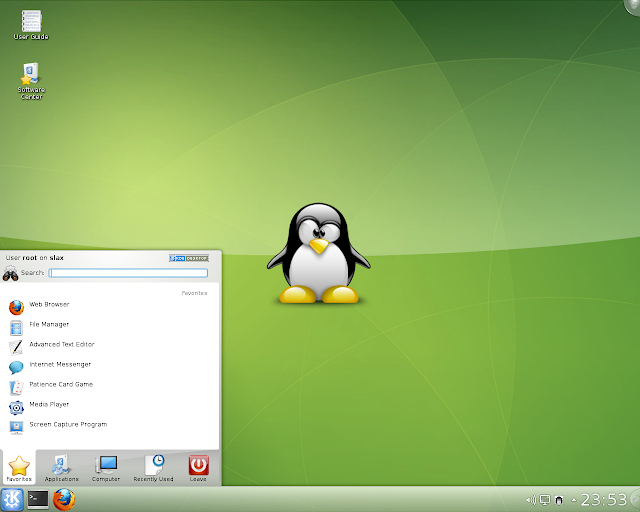 Tomáš Matějíček has announced the release of Slax 7.0.4, the latest update of the project's Slackware-based live CD with KDE: "A new version of the Slax pocket operating system has been released. Improvements and fixes include: added 'load=' and 'noload=' boot parameter support to filter loaded modules; better bootinst.sh compatibility with Ubuntu and its clones; PXE now tries to get Slax data over TFTP (from the same server) if HTTP connection to port 7529 fails; fixed a bug which appeared when using from=... to load Slax from a path which included a directory with two letters; fixed URL open in KDE, so clicking a link in Pidgin for example opens it in Firefox instead of downloading the URL by KDE kioslave; support for special files in Slax bundles; the autobuild system now adds a file /run/requires to all modules which require other modules...." Read the rest of the release announcement for a complete list of bug fixes. Download (MD5): slax-English-US-7.0.4-x86_64.iso (219MB).
Publicat de Unknown la 4:39 AM 0 comentarii 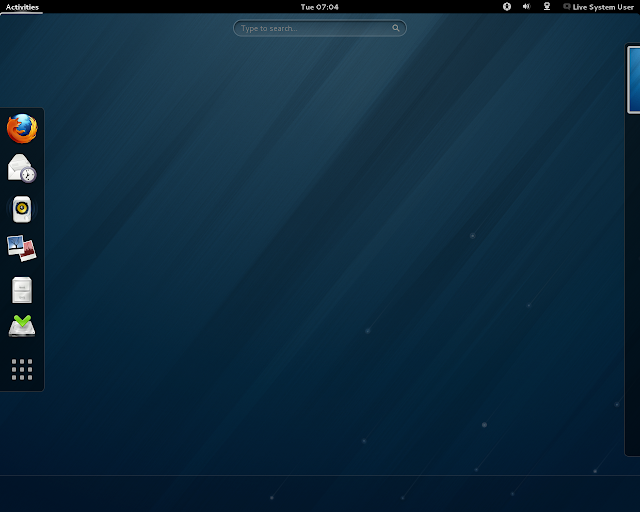 Fedora 18, the latest stable version of the Red Hat-sponsored community distribution of Linux, has finally arrived: "The Fedora project is incredibly delighted to announce the release of Fedora 18. What's new? The user interface for Fedora's installation software, Anaconda, has been completely re-written from the ground up. Making its debut in Fedora 18, the new UI introduces major improvements to the installation experience. It uses a hub-and-spoke model that makes installation easier for new users, offering them concise explanations about their choices. Advanced users and system administrators are of course still able to take advantage of more complex options. The general look and feel of the installation experience has been vastly upgraded, providing modern, clean, and comprehensible visuals during the process." See the release announcement and release notes for a detailed description of new features. Download (mirrors, torrents): Fedora-18-x86_64-Live-Desktop.iso (916MB, SHA256, torrent), Fedora-18-x86_64-Live-KDE.iso (831MB, SHA256, torrent).
Publicat de Unknown la 4:38 AM 0 comentarii