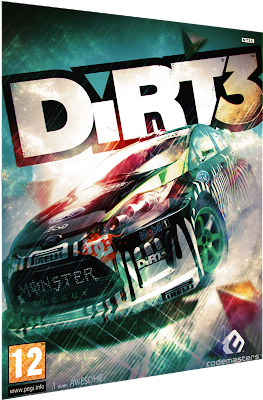 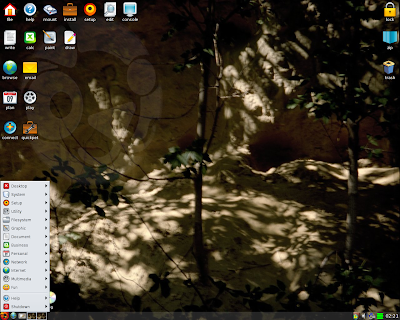 Barry Kauler has announced the release of Puppy Linux 5.1.2 "Wary" edition, a lightweight distribution specifically designed for running on old and low-resource hardware: "I was thinking of this release as a bug-fix release of 5.1.1, but when I started to tally the changes, I realised that there are a lot and probably I should have bumped the version to 5.2! Wary 5.1.2 is the latest of the Wary series of Puppy Linux that focuses on supporting older hardware. The emphasis is on incremental improvements and bug fixes rather than quantum changes, and 5.1.2 has many bug fixes, improvements and upgrades relative to 5.1.1, many more than you might expect from a sub-minor version increment. Built from the latest Woof, there are major improvements with hardware detection, some new helpful system-level GUIs, and 'fido' non-root user account is introduced (for experimenters only at this stage)." Read the release announcement and the release notes for further details. Download: wary-5.1.2.iso (120MB, MD5).
Publicat de bubu la 6:51 PM 0 comentarii 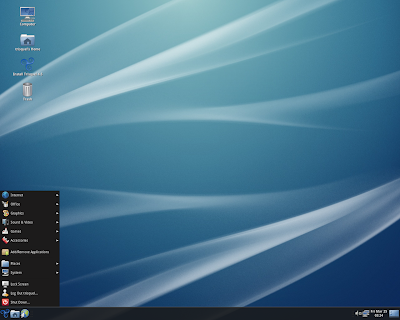 Rubén Rodríguez has announced the release of Trisquel GNU/Linux 4.5.1, an updated version of the Ubuntu-based distribution built exclusively from free software components: "We now publish an incremental update, including all the security and bug-fix upgrades applied to date, while also expanding the edition set with 'Mini' and 'Netinstall' flavours. Some of the improvements include better support for software RAID and 3G modems, fixed clients for online video streaming, support for Atheros USB 802.11N cards, and many other updates and security patches. The 'Mini' edition is an incremental update on the original 4.0 version, with most of the changes being bug fixes and cosmetic improvements. The 'Netinstall' image, which from now on will be released with every Trisquel version, allows for customized installation." Here is the full release announcement. Download: trisquel_4.5.1_i686.iso (665MB, MD5, torrent), trisquel_4.5.1_amd64.iso (683MB, MD5, torrent).
Publicat de bubu la 5:36 AM 0 comentarii