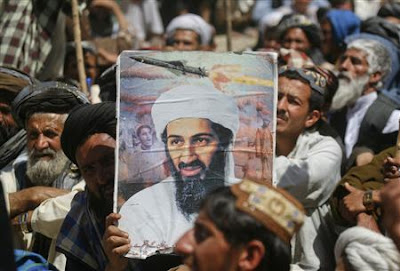 Al Qaeda confirmed the death of Osama bin Laden on Friday in an Internet message that vowed revenge on the United States and its allies, including Pakistan, according to a statement issued by the Islamist militant group.

Five days after President Barack Obama announced bin Laden's death in a U.S. raid in Pakistan, al Qaeda confirmed the death of its leader as a historic moment, and vowed not to deviate from the path of armed struggle.

"In a historic day for the great Islamic nation... the mujahid (holy warrior) Shiekh Abu Abdullah, Osama bin Mohammed bin Laden, God have mercy on him, was killed on the path taken by those before him and will be taken by others after him."

"Congratulations to the Islamic umma (community) for the martyrdom of its son Osama."

The global militant group, which said it will soon release an audio tape made by its leader a week before he died, vowed not to deviate from the path of armed struggle and said bin Laden's blood "is more precious to us and to every Muslim than to be wasted in vain."

"It will remain, with permission from God Almighty, a curse that hunts the Americans and their collaborators and chase them outside and inside their country," the militant network said in a statement released on Islamist Internet forums.

"Their happiness will turn into sorrow, and their blood will be mixed with their tears," al Qaeda said.

"We call upon our Muslim people in Pakistan, on whose land Sheikh Osama was killed, to rise up and revolt to cleanse this shame that has been attached to them by a clique of traitors and thieves ... and in general to cleanse their country from the filth of the Americans who spread corruption in it."

The al Qaeda statement also urged the United States to treat the bodies of Osama bin Laden and those killed with him in the raid with care, and to return their bodies.

"We warn the Americans not to harm the corpse of the sheikh or expose it to any indecent treatment or to harm any members of his family, living or dead, and to deliver the corpses to their families," it said.

"Any harm done will open the doors of evil upon you doubly, and you will not have anyone but yourselves to blame." 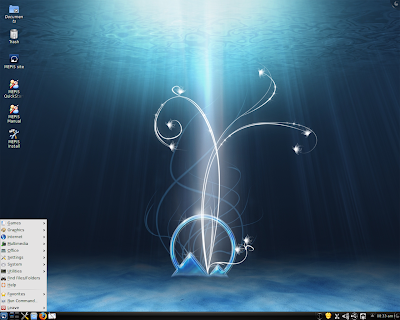