New console cycle to kick off in 2014 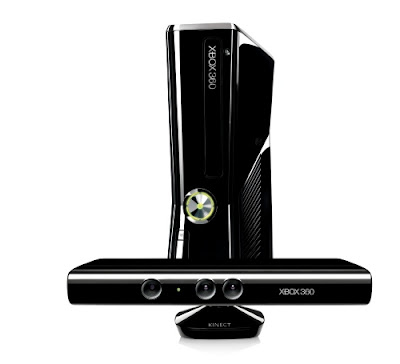 Microsoft and Sony are reportedly preparing to kick off a new console cycle in 2014.   However, Nintendo will likely launch its next-gen console two years earlier in 2012.

"Both MS and Sony are telegraphing to each other that they're delaying, to milk the current [generation] and fill in previous craters better," an inside source told Kotaku.

Other sources confirmed the above-mentioned 2014 date, although they emphasized both companies could debut new consoles in 2013 if they feel "pushed."

However, if MS were to introduce a console in 2013, it would only be a "Kinect-upgraded" system, rather than a full-on, next-gen console.

According to the source, even Microsoft doesn't yet know what components will be in the next Xbox, as Redmond is "is wrestling with whether to be profitable on day one."

"Sony definitely isn't launching a successor before 2014 and could stand to benefit by having Microsoft launch first as PS3 builds in to North America and builds a strong position in Europe. Microsoft claims there's a lot more room in Xbox 360 for developers to max out, but here PS3 could have a strong advantage."
Publicat de bubu la 8:57 PM 1 comentarii

The Next Big Thing SKIDROW 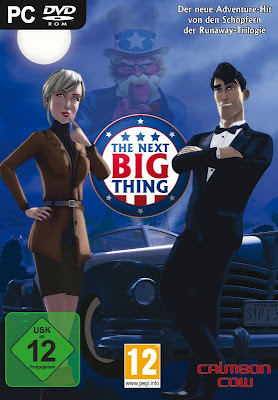 A failure affecting Amazon's EC2 service in northern Virginia has downed a number of prominent sites, including Reddit and Quora.

At one point, FourSquare seemed to have been affected, however, the site appears to be back up now.

"We are also experiencing delayed launches for EBS backed EC2 instances in affected availability zones in the US-EAST-1 region. We continue to work towards resolution."

Another status updated posted at 6:59 AM PDT reads:

"There has been a moderate increase in error rates for CreateVolume. This may impact the launch of new EBS-backed EC2 instances in multiple availability zones in the US-EAST-1 region.   Launches of instance store AMIs are currently unaffected. We are continuing to work on resolving this issue."

According to AllThingsD, the outage affected (whether slowdown or offline) multiple sites aside from Quora and Reddit, such as: