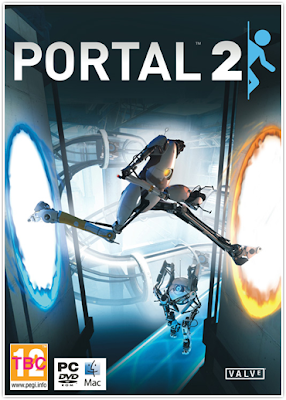 Portal 2 draws from the award-winning formula of innovative gameplay, story, and music that earned the original Portal over 70 industry accolades and created a cult following.

The single-player portion of Portal 2 introduces a cast of dynamic new characters, a host of fresh puzzle elements, and a much larger set of devious test chambers. Players will explore never-before-seen areas of the Aperture Science Labs and be reunited with GLaDOS, the occasionally murderous computer companion who guided them through the original game.

The game's two-player cooperative mode features its own entirely separate campaign with a unique story, test chambers, and two new player characters. This new mode forces players to reconsider everything they thought they knew about portals. Success will require them to not just act cooperatively, but to think cooperatively.

* Extensive single player game featuring next generation gameplay and a wildly-engrossing story.
* Complete two-person co-operative multiplayer game featuring its own dedicated story, characters, and gameplay.
* Advanced use of physics allow for the creation of a whole new range of interesting challenges, producing a much larger but not harder game.
* Original music.
* A massive sequel to the title named 2007's Game of the Year by over 30 publications worldwide.
Publicat de bubu la 10:24 PM 0 comentarii

FTP is now a 40-year-old protocol

One of the most important protocols on the Internet is marking 40 years since its debut in April 1971, when it was referred to simply as RFC 114.

Yes, FTP has managed to withstand the onslaught of newer, competing technologies such as P2P.   Of course, FTP today is not exactly the same as it was when MIT student, Abhey Bushan, wrote the original FTP specs.

Rather, the protocol has undergone a number of changes in tandem with industry demands, including the shift away from a command line interface.

For example, current web browsers support basic FTP and can be used to easily retrieve files via an FTP server.

FTP has also maintained its relevance by forming a vital link in many cloud-based computing services and applications.

Compared to P2P, FTP variants are easier to secure, something that makes the protocol quite useful for online banking platform and other technologies which require the transmission of sensitive traffic.

Of course, there are security concerns over data sent via FTP - especially the transmission of clear text log in credentials and provision for anonymous log ins (though this function can be disabled on the server).

As such the standard has evolved, and now boasts secure FTP (FTP over SSH), explicit FTPS and implicit FTPS. Nevertheless, basic FTP still continues to be used for the routine transfer of files. 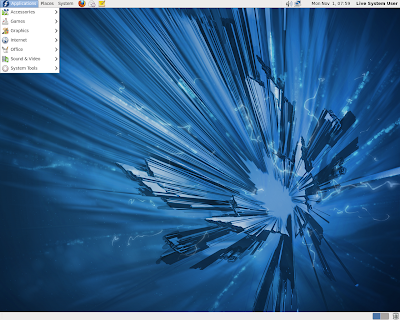 On imps and clockwork cities in Game of Thrones 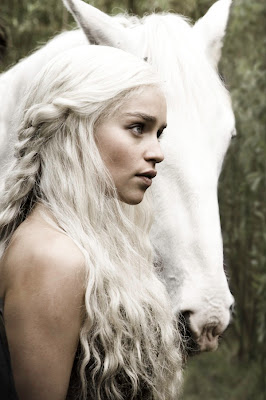 Last night was the series premier of Game of Thrones, the new HBO series based on the Song of Ice and Fire series of novels by George R. R. Martin, and it is just as great as any of us could have hoped.
The characterizations are perfect. I had expressed some concern in the past for Moraz as Drago and Clarke as Daenerys, but they seem to have pulled it off, at least to the extent necessary for this first episode, which really isn’t very much, all told, so I guess we’ve still to see if these two can make that part of the story work well.

I had also earlier expressed concerns that while he is an excellent actor, Dinklage was perhaps too handsome to play Tyrion, but he manages to pull off the ugliness of the character through his superb portrayal, negating the need for him to be a physically ugly person.

He manages to act ugly when he’s truly not, which adds an interesting dimension to the character which doesn’t exist in the novels, but which is not unwelcome.

I’m a bit concerned for the pace of the story, however. No one expects the television adaptation to cover all the same details as the novels, but this first hour of the epic tale covers nearly a fifth of the timeline of the first book.

If this pace is maintained, they’ll be through that book, and thusly the first season, in only five to seven episodes.

We already know, however that at least ten episodes are planned, so either the further episodes of this season will slow down the events a bit, or they will fall back to include some of the detail that is missing from this episode. either way, the timing just seems a little bit off, like the writers were pushing to end the episode on a particular dramatic revelation.

They probably chose the right note to end on, considering that this was the pilot, meant to draw viewers in for the second episode, and get them invested, but for those who already know the story, it just feels a little bit rushed.

One of my favorite parts was actually the title sequence. It gives the audience a reminder of where each of the cities is located in Westeros with a really cool clock-work map, which shows each of the cities growing out of antiqued gears and sprockets.

This imagery combined with images from an engraved sword, and some kind of armillary, or other astronomical device - one doesn’t get a real clear look at it - make the perfect weekly introduction for the epic story. 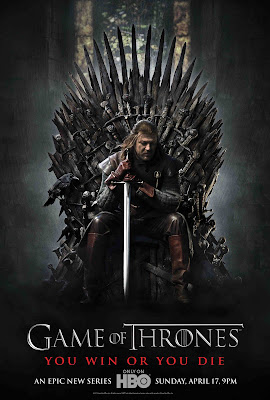 A Night's Watch deserter is tracked down outside of Winterfell, prompting swift justice by Lord Eddard "Ned" Stark and raising concerns about the dangers in the lawless lands north of the Wall. Returning home, Ned learns from his wife Catelyn that his mentor, Jon Arryn, has died in the Westeros capital of King's Landing, and that King Robert is on his way north to offer Ned Arryn's position as the King's Hand. Meanwhile, across the Narrow Sea in Pentos, Viserys Targaryen hatches a plan to win back the throne, which entails forging an allegiance with the nomadic Dothraki warriors by giving its leader, Khal Drogo, his lovely sister Daenerys' hand in marriage. Robert arrives at Winterfell with his wife, Queen Cersei, and other members of the Lannister family: her twin brother Jaime, dwarf brother Tyrion and Cersei's son and heir to the throne, 12-year-old Joffrey. Unable to refuse his old friend and king, Ned prepares to leave for King's Landing, as Jon Snow decides to travel north to Castle Black to join the Night's Watch, accompanied by a curious Tyrion. But a startling act of treachery directed at young Bran may postpone their departures. 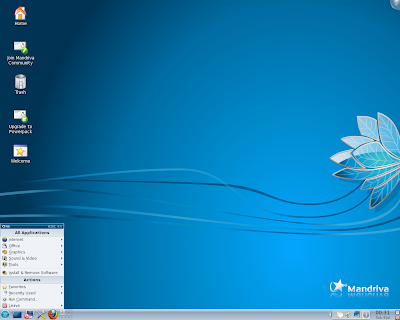 Eugeni Dodonov has announced the availability of the second beta release of Mandriva Linux 2011: "Despite the last-minute problems discovered last week which resulted in a 1-week delay, Mandriva 2011 beta 2 should finally be hitting the mirrors. As with previous beta release, the images are provided for i586 and x86_64 architectures, and are able to work in both live mode, and can be used for the installation. For this release, most of the UI and desktop-related features should be integrated, including a new login manager functionality, stack folder integration into the environment, new welcome and launcher application, new panel and overall desktop look-and-feel. It also features new default theme and artwork." Read the rest of the release announcement for more details. Download: Mandriva.2011-beta2.i586.iso (1,492MB, MD5), Mandriva.2011-beta2.x86_64.iso (1,520MB, MD5). 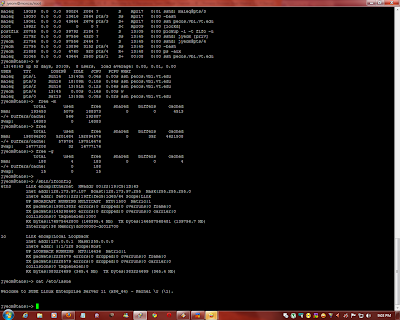