The use - and, particularly, the misuse - of email costs businesses up to $16,000 per employee per year, a new study has found.

Thomas Jackson of the UK's Loughborough University and Sharman Lichtenstein of Australia's Deakin University say that problems such as unclear messages, email overload, security and privacy issues and email interruptions all slow staff down.

They developed a formula based on a salary of £41,000, the average number of emails received and the average time taken to read them, the total recovery time between reading email and getting back to normal work tasks and the number of employees in the organisation.

They found that for an organisation with around 3,000 employees with access to email, the cost works out at just over $8,000 per employee. For a company with 6,000 email users, the costs were much higher, at well over $16,000 per employee per year.

The survey revealed that almost one in five emails was copied unnecessarily to staff members other than the main recipient. Thirteen percent were irrelevant or untargeted, and well under half were for information purposes. Fewer than half of emails that required an action on the part of the recipient actually stated what that action was.

Ironically, though, almost half of employees felt that their own emails were easy to read.

"These findings may help organisations to become more effective in managing their email communication systems," the researchers say.

"It is recommended that communication managers or others responsible for email policy and management examine their email policies and develop a 'snapshot' of how their employees use email." 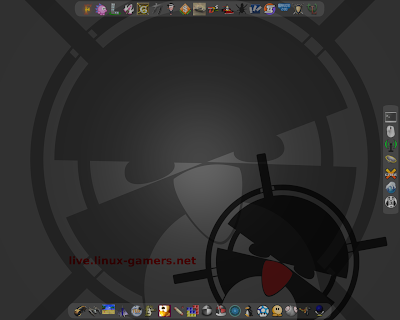 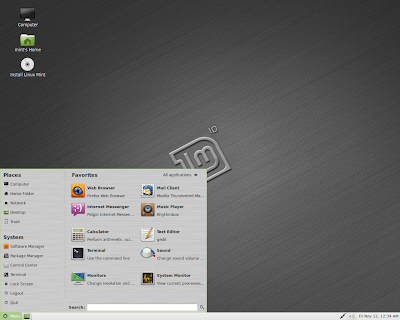 Clement Lefebvre has announced that the release candidate for Linux Mint 11 is ready for download and testing: "The team is proud to announce the release of Linux Mint 11 'Katya' RC. Linux Mint 11 comes with updated software and brings refinements and new features to make your desktop even more comfortable to use. Linux Mint 11 comes as a live DVD. A live CD is also available for people without a DVD burner or distributors established in the USA and Japan. The live CD comes with fewer applications, no multimedia codecs and no restricted software, making it fit within 700 MB and safely distributable in countries where the legislation allows patents to apply to software." See the release announcement and the what's new page for more information. Download (SHA256): linuxmint-11-gnome-dvd-32bit-rc.iso (868MB, torrent), linuxmint-11-gnome-dvd-64bit-rc.iso (867MB, torrent).
Publicat de bubu la 1:33 AM 0 comentarii

One of the sons of bin Laden: My father is not dead 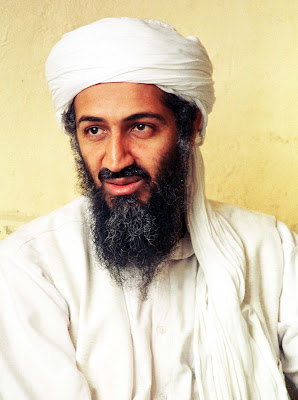 Son of bin Laden would be discussed by telephone with two brothers of al-Qaeda leader, Abdelaziz Khalid and, according to the Egyptian newspaper al-Wafad.

This would have ensured that the uncles’ brother is still alive and well “and noted that the information disseminated in the media are false. The daily also writes that the leader’s son terrorist “did not say whether his father was arrested and is still alive or if the attack had never SEALs troops instead.

On the other hand, re Tehran claims that evidence that Osama bin Laden had died long before alleged U.S. raid in Pakistan, inform the agency Fars.