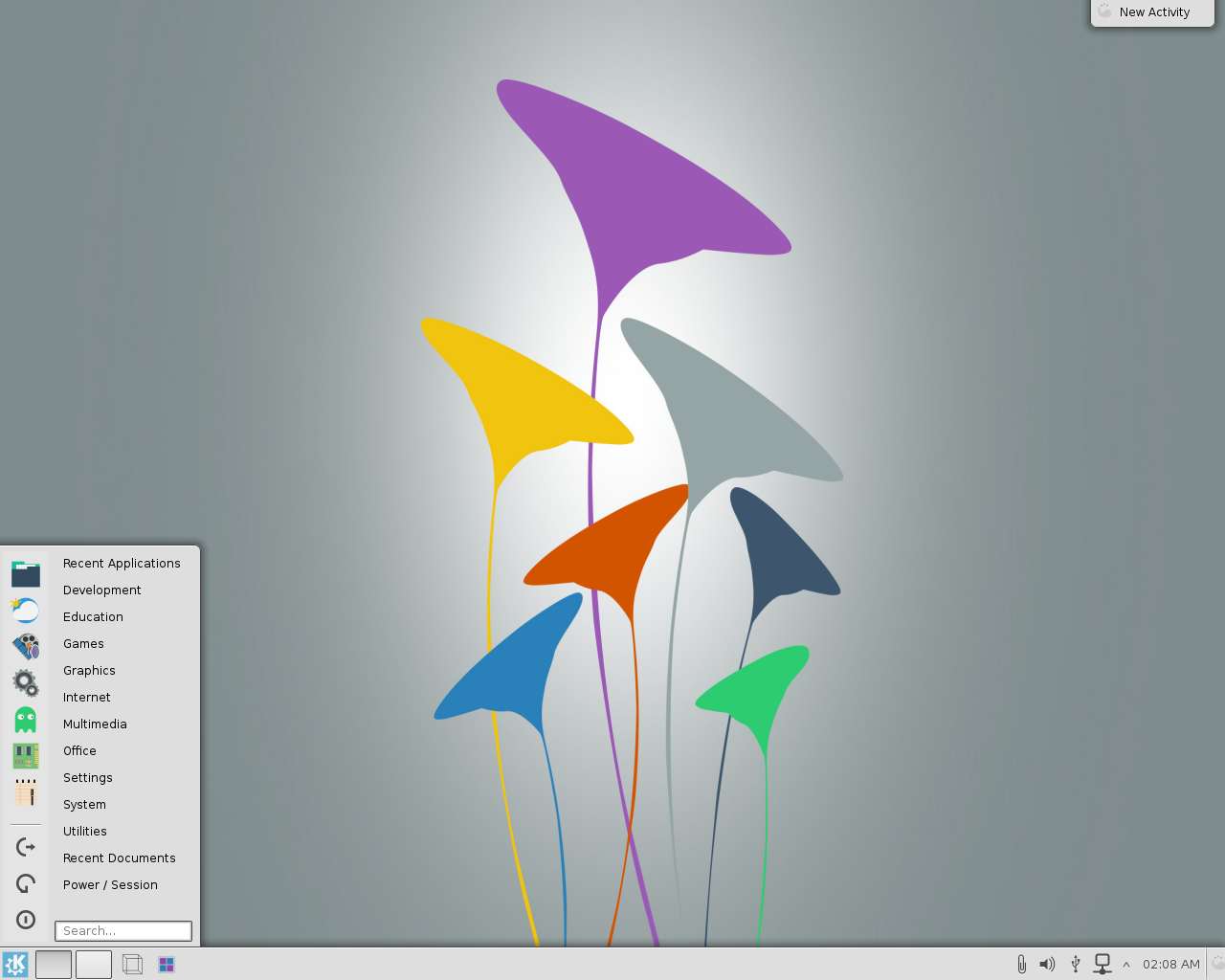 Anke Boersma has announced the release of KaOS 2014.08, a desktop Linux distribution featuring the just-released KDE 4.14 desktop: "With KDE releasing the new major version, KDE 4.14.0, offering primarily improvements and bug fixes, KaOS is happy to be able to present you a new ISO image with KDE 4.14.0 the same day it is released. KDE Applications 4.14 is not about lots of 'new and improved stuff'. As with KaOS, many KDE developers are focused on the Next Experience (Plasma 5) or porting to KDE Frameworks (based on Qt 5). Mostly, the 4.14 release is needed by aspects of the workflow. This release offers more software stability, with little emphasis on new and less-proven stuff. For KaOS, a new major KDE is not the biggest news on this ISO, that part goes to the all new installer." Read the rest of the release announcement for more information and screenshots. Download the live DVD image from SourceForge: KaOS-2014.08-x86_64.iso (1,696MB, MD5).
Publicat de Unknown la 8:50 AM 0 comentarii 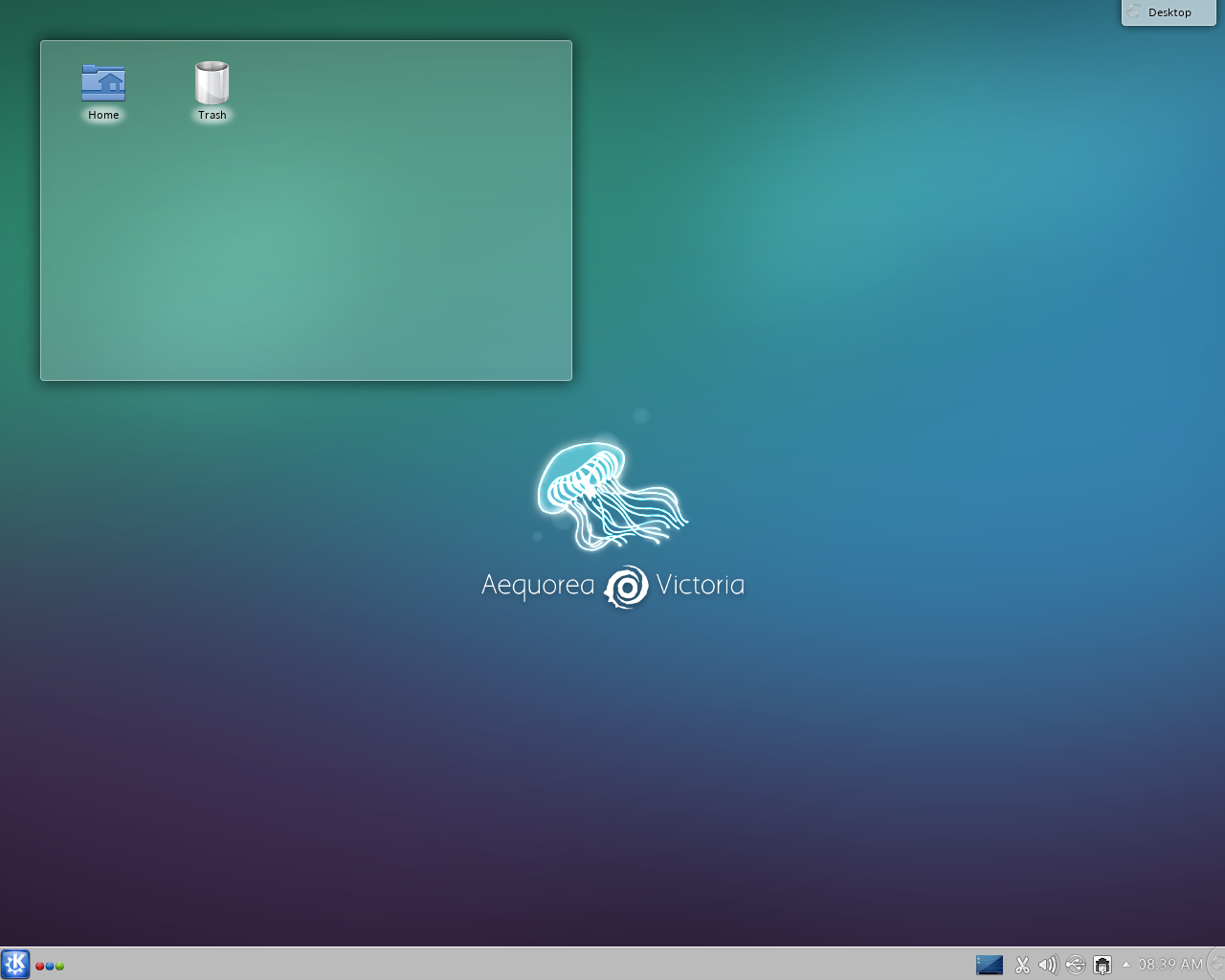 Matthias Klumpp announced the availability of the first alpha build of Tanglu 2.0, a Debian-based desktop Linux distribution with a choice of GNOME 3.12 or KDE 4.13 desktops: "We are proud to announce the release of alpha 1 of Tanglu 2 today. The release mainly brings updated software and loads of fixes regarding systemd services. There also has been a lot of work on the Debian installer to make it work for Tanglu and initial work exploring a port of Ubiquity (the Ubuntu installer) to Tanglu has started - although this project is only an experiment so far. There have also been improvements to KDM (systemd integration), but we expect the final release of Tanglu to ship with SDDM instead of KDM. The whole Tanglu distribution is now built on debile and there have been several other infrastructure improvements alongside that large change." The release announcement. Download links (SHA256, pkglist): tanglu-1.80-Alpha1-gnome-live-amd64.hybrid.iso (960MB), tanglu-1.80-Alpha1-kde-live-amd64.hybrid.iso (1,058MB).
Publicat de Unknown la 8:50 AM 0 comentarii 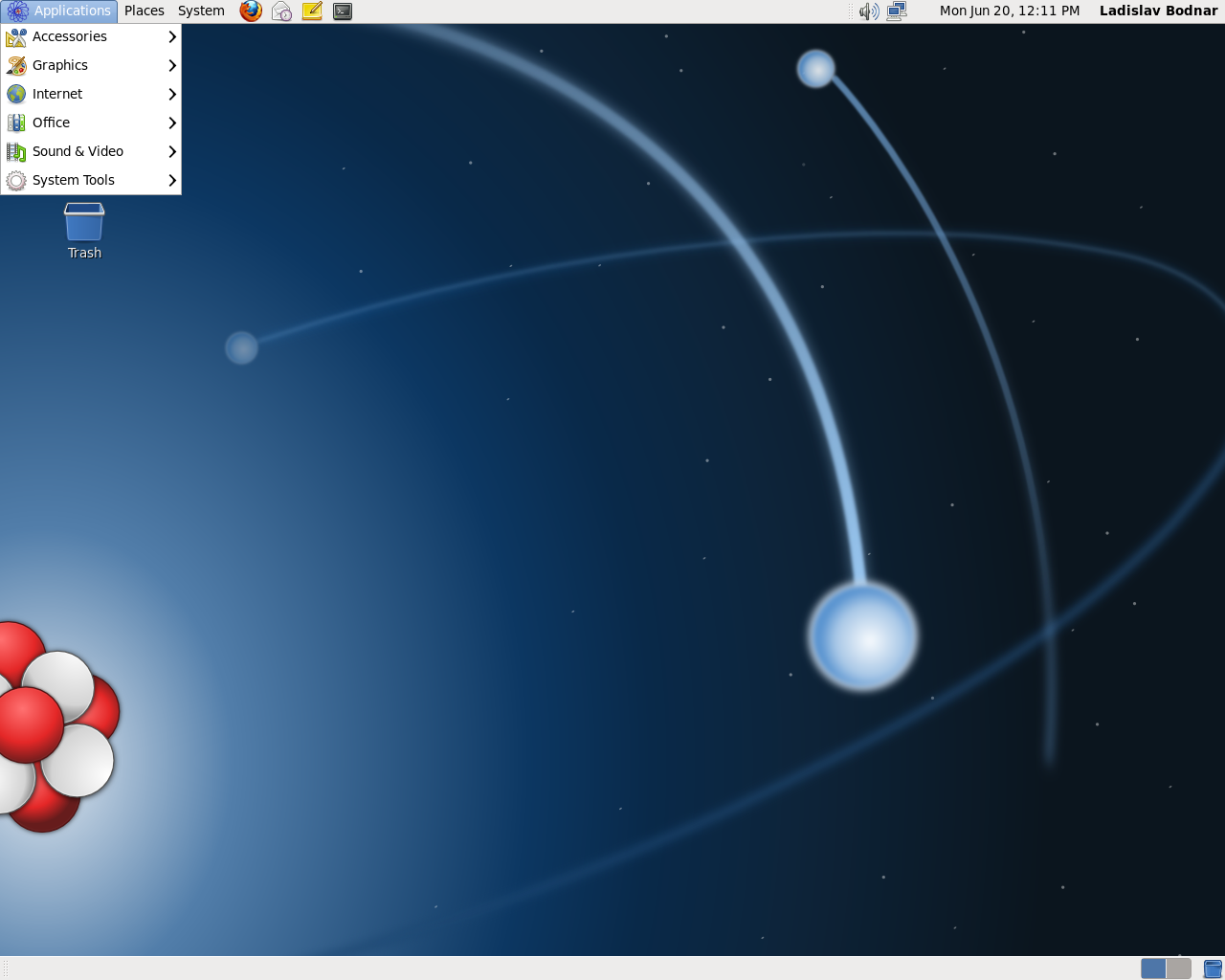 Urs Beyerle has announced the release of "Live" editions of Scientific Linux 6.5, a distribution built from source packages for Red Hat Enterprise Linux 6.5 but enhanced with extra software applications for use in academic and scientific environments: "Scientific Linux 6.5 LiveCD, LiveMiniCD and LiveDVD are officially released. Changes since 6.4: software based on Scientific Linux 6.5; CUPS, Pidgin, Brasero, Qt, Gcalctool, gdisk, LFTP, spice-client, minicom and nc were removed from 'LiveCD' to save disk space. Notes: the live images are based on the Fedora LiveCD tools; if you install LiveCD to hard drive, the installation of the live image is done by Anaconda similar to the normal SL6 installation, all changes done during LiveCD usage are lost; you can install LiveCD on an USB stick with persistent changes using liveusb-creator included in sl-addons." See the full release announcement for further information. Download (SHA256): SL-65-x86_64-LiveDVD.iso (2,564MB, includes GNOME, IceWM, KDE), SL-65-x86_64-LiveCD.iso (698MB, GNOME only), SL-65-x86_64-LiveMiniCD.iso (514MB, IceWM only).
Publicat de Unknown la 9:17 AM 0 comentarii 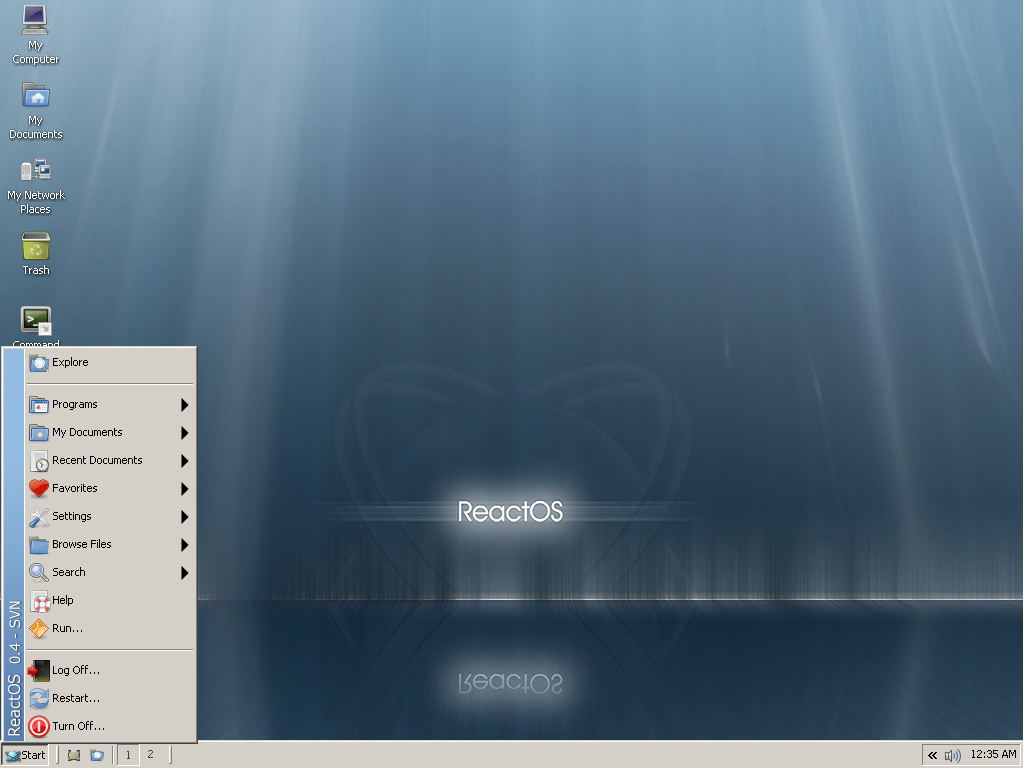 ReactOS is a free and open-source operating system intended to be binary compatible with application software and device drivers made for Microsoft Windows NT versions 5.x and up. Today the project announced the availability of the latest alpha release - version 0.3.16: "The ReactOS project is pleased to announce the release of version 0.3.16. A little under a year has passed since the previous release and a significant amount of progress has been made. Some of them include completion of the CSRSS rewrite and the first stages of a shell32 rewrite. 0.3.16 is a prelude to several new features that will provide a noticeable enhancement to user-visible functionality. A preview can be seen in the form of theme support which can be turned on to demonstrate the Lautus theme. Another user-visible change is a new network card driver for the RTL8139." Here is the brief release announcement. Download (MD5) the installation or live CD image from SourceForge: ReactOS-0.3.16-REL-iso.zip (75.5MB), ReactOS-0.3.16-REL-live.zip (53.1MB).
Publicat de Unknown la 5:16 PM 0 comentarii