How To Install Dropbox In Xubuntu And Get Thunar Integration (Xfce) 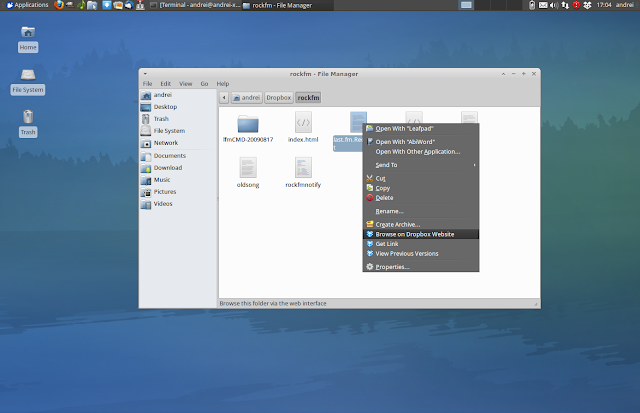 The Ubuntu deb package available for download via the official Dropbox website requires Nautilus. But if you're using Xubuntu (Xfce), you'll probably want to use Dropbox with Thunar, the default file manager, instead of Nautilus.

So here's how to install Dropbox in Xubuntu/Xfce without Nautilus and get some basic Thunar integration (you won't get file emblems, but you'll get options to browse the file on the Dropbox website, get shareable link and view previous revisions, like in the screenshot above).


Install Dropbox and a Dropbox Thunar plugin in Xubuntu


In Ubuntu Oneiric, Precise and Quantal, the "nautilus-dropbox" package available in the official repositories (it's not the same as the deb downloaded from the Dropbox website) doesn't depend on Nautilus, so you can install it on Xubuntu too:
That's it for Xubuntu Oneiric, Precise and Quantal users. Now simply open Dropbox from the menu (it's under Internet) and follow the setup wizard, then skip to step 2.

For those who are using an older Xubuntu version or another Linux distribution, you can manually install Dropbox without the Nautilus dependency using the commands below:
32bit:

I've tested the above packages with Xubuntu 12.04 and they work, but they may not work with other Xubuntu versions, so if you're not using Xubuntu 12.04, grab the Dropbox Thunar extension source from HERE (you'll have to compile it). Obviously, they also work if you're using Thunar in another desktop environment, like GNOME (Unity).


Note: Dropbox needs to be running for the Thunar context menu items for Dropbox to show up.
Publicat de bubugov la 9:22 PM 0 comentarii 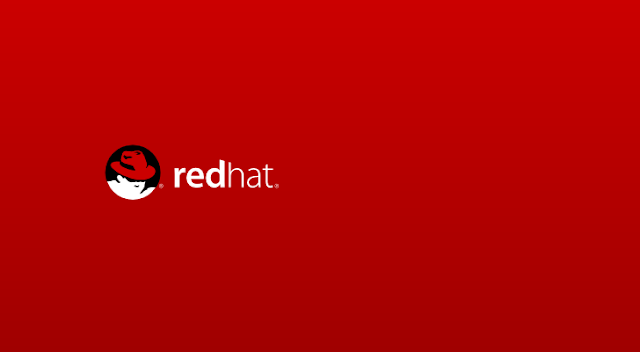 The future is in the cloud and Red Hat wants to make sure they get there first. In case you have forgotten, OpenStack is an open source framework for building private and public IaaS clouds that complements Red Hat's portfolio of open source cloud solutions.

"Through our expanding involvement with OpenStack, we've seen a thriving community develop and are excited in reaching this milestone along the way to delivering an enterprise-class product based on this open cloud technology”, said Brian Stevens, CTO and vice president as Red Hat.

According to the developers, The unsupported public preview version of Red Hat's OpenStack distribution is available on the official website.
Publicat de bubugov la 9:16 PM 0 comentarii

Vendetta Online, an MMORPG (massively multiplayer online role-playing game) from Guild Software Inc, in which thousands of people can play together, at the same time, in a single, persistent universe, is now at version 1.8.223.

Just a couple of weeks ago, Vendetta Online has celebrated its 10th anniversary and the developers are still making changes to the space MMO.

• An idle-timeout of 30 minutes and a captcha challenge every 6 hours in the training sectors for free-to-play accounts has been added;
• The ability to enter promotional keys to the in-game new account signup menu for the Android version has been added;
• To reduce lag problems, the training sectors are now instanced when they fill up too many players or the load exceeds a certain value;
• Subscription support through the Google Play Store. Android 2.3 (Gingerbread) or higher and an app update is required for full support.

A complete list of changes can be found in the official announcement. 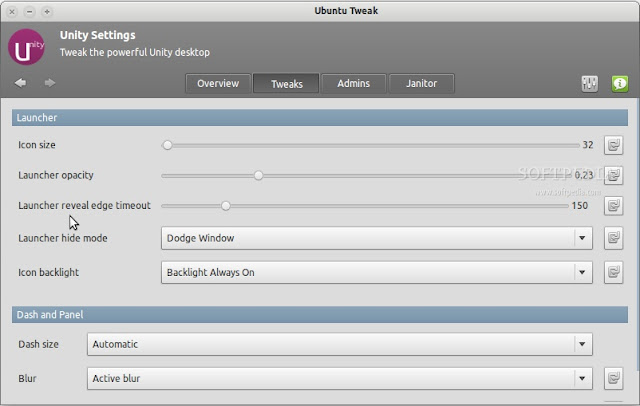 Ubuntu Tweak, an application designed to config Ubuntu easier for everyone, providing a lot of many useful desktop and system options which the default desktop environment doesn't provide, is now at version 0.7.3.

We reviewed Ubuntu Tweak a while ago and we were ecstatic that there is a software out there that does something that should be implemented by default into Canonical's operating systems.

Ubuntu Tweak 0.7.3 comes with a few important changes and new features. The most important one is the addition of an option to turn on/off Guest account. This is really important, especially for Ubuntu.

Another thing we have to mention is the fact that the application now officially supports Linux Mint 13 and partially Ubuntu 12.10, although it could be unstable as the latest version of Ubuntu is just an alpha.

The last important feature is for Ubuntu 12.10 Alpha 3. linux-image-extra has been added to the old kernel clean list.

Some other highlights of Ubuntu Tweak 0.7.3:

• QuickList Editor no longer loses Edits;
• utdata url has been updated;
• The import module no longer gives an error;
• The Tweak tab now works properly;
• LightDM plugin is now active if lightDM is the DM;
• Screen edges actions are no longer reversed in right to left locals;
• Janitor no longer crashes when users try to select apt cache checkbox;
• An Error message when clicking on “Session indicator” when indicator-session is not installed, is now displayed properly;
• AttributeError: ‘NoneType’ object now has the proper attribute;
• Several ubuntu tweak scripts have been implemented.

A complete list of changes and updates can be found in the official announcement and a comprehensive review can be found on our website, if you want to learn more about the application.