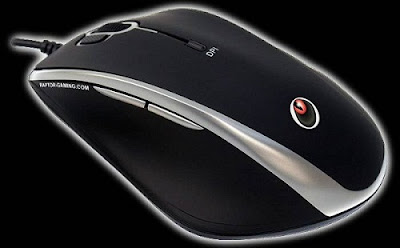 When I first saw this mouse I wasn’t too impressed, compared to other gaming mice it was lacking the initial wow factor that draws you to it. The M3x offers an on the fly DPI adjustment, however you must pick between eight predetermined settings (no customizing here). The eight options are associated with a colored LED so you would have to memorize which color coincides with each resolution. The DPI selection is on a cyclic system, in other words you have to cycle all the way through to get to a lower DPI. I found this irritating, and almost counter-productive.
Publicat de bubu la 2:30 PM 0 comentarii

The youngest son of an alcoholic former boxer returns home, where he's trained by his father for competition in a mixed martial arts tournament -- a path that puts the fighter on a collision corner with his older brother. 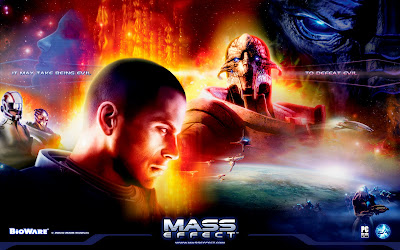 Electronic Arts today announced that it is working with FUNimation to translate their popular video game franchise, Mass Effect, into a feature length anime.

It has only been announced so far that the story will take place in the Mass Effect story-world, in which the entire universe has been mapped, and humans and several other races move freely from galaxy to galaxy, system to system, traveling, trading, and waring.

The protagonist of the series, Commander Shepard, must save the entire universe a couple of times from a malevolent extra-universal force which is attempting to cull the universe’s population.

She is joined by a team of highly skilled, and highly specialized operatives, which she has recruited from across the galaxies, and which represent many races and viewpoints.

The Mass Effect series received a bit of gruff early on when it was discovered that the protagonist could engage in a physical relationship with one of her female teammates, no matter which gender the player chose for her, resulting in the possibility of homosexual relationships. This is similar to the flak BioWare is currently deflecting for the relationship engine in Dragon Age 2.

In my head Shepard is not only female - thus the pronouns I've been using - she is a fiery, no-nonsense, red-head who cares deeply about her crew, but cares nothing for anyone else. She’s gruff and impassive with those who try to control her, and reacts poorly to authority figures. Every one of those traits was my decision in playing the character, and if the Anime depicts Shepard as anything else, it will be unwatchable.

"Over the last few years, we have revealed different pieces of the Mass Effect world through different media. Extending the story through an anime medium is another amazing opportunity for us," said Hudson, "Partnering with FUNimation ensures that we will bring this rich universe to life with the utmost quality and the same attention to detail that the Mass Effect games are known for."

The film is slated for a Summer 2012 release, direct to digital home video.