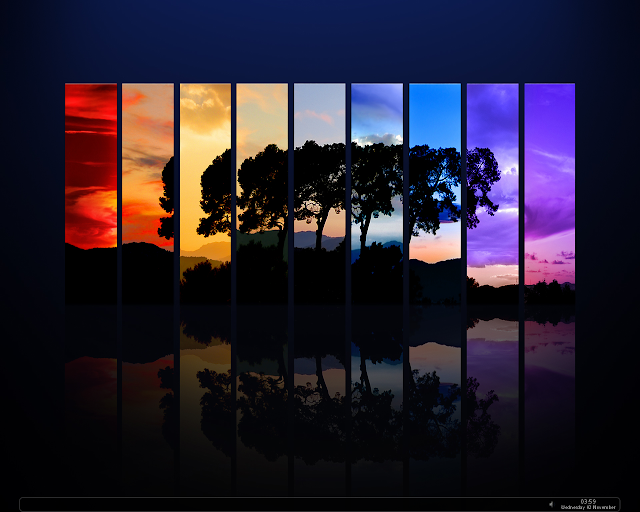 David Cortarello has announced the availability of the first release candidate for Kwort Linux 3.5, a CRUX-based lightweight Linux distribution that uses the GTK+ toolkit and the Openbox window manager: "Today I'm rolling out a new release of our system. We have been testing this release for over a week and it looks pretty stable. Our system got a complete update, from the toolchain to the latest X11 applications. We are rolling this release with Linux kernel 3.5.4, the latest Chromium (Firefox is available in the ISO image in more/xapps). The latest LibreOffice is also available in the ISO image (more/xapps) for you to install with kpkg. Most noticeable changes are in the installer and kpkg as both got a speed-up and I also gave kpkg the ability to upgrade a single package or the whole system. Ext4 has become the default file system." Visit the distribution's home page to read the full release announcement. Download: kwort-3.5rc1.iso (337MB, MD5).
Publicat de bubugov la 9:10 PM 0 comentarii 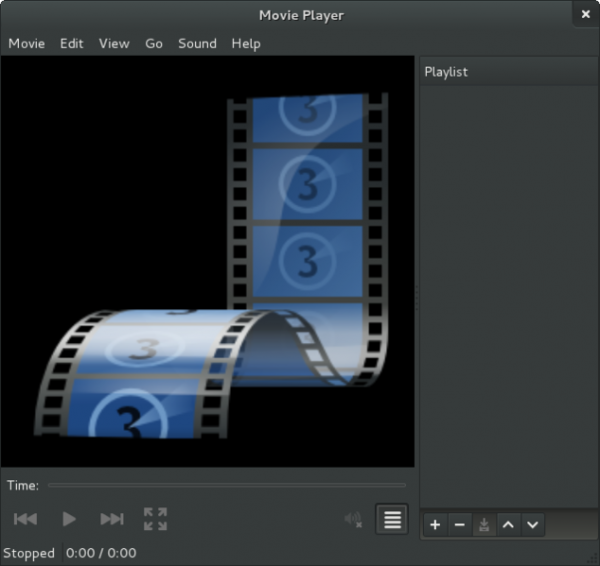 Totem now known as Video, has been updated to version 3.6.3 just a few hours ago. For those who does not know, Totem video player is the default GNOME Shell : based on GStreamer, the media player offers all the features of the user might need (mechanism playlist, ability to keyboard navigation, navigation in the timeline, acceleration and decreased reproduction ).
The update 3.6.3 of Totem, the third maintenance update in the series 3.6, carries a changelog really small, but significant:


The update to version 3.6.3 Totem will soon be available within repository of Ubuntu and the Ubuntu GNOME Shell Remix so there you can simply open a terminal and type


Into A brief update will also be available for Totem – Video is dedicated to all the other GNOME-based distributions.