How to Solve nVidia Video Card Drivers Problems on Ubuntu 12.10 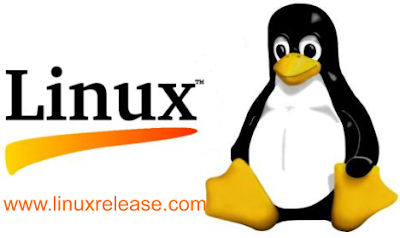 Ubuntu 12.10 has been released but immediately some users started to complain, and rightly so, because of a problem with the video card drivers. In particular, there seems to be a problem for all those who are in possession of some particular model of nVidia video card : it can happen, in fact, that the desktop does not appear after installing the driver experimental nvidia or even those owners . If you use the Open Source driver , however, everything runs smoothly.

must therefore fall back on the driver Open? It is said, there is a (rather more than one) solution to this problem and we will take back to below.

Press the key combination Ctrl + Alt + F1 to enter the emergency terminal. Log in with your username and password and type:

If it does not, try the command:

reinstalliamoli now (yes, it looks like a joke almost mockingly):

If everything is successful, type:

And when you restart you should have solved!

this solution is more immediate. Open the terminal of an emergency, press the key combination Ctrl + Alt + F1 and type:

I beg you, so let us know if you have solved the problem! 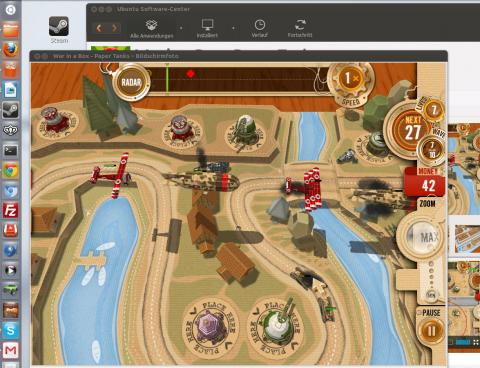 While Steam is currently probably the most downloaded application on Ubuntu, a tower defense game War in a Box - Paper tanks is storming the Ubuntu Apps Charts. In March, the game was on the 4th place in the Top 10 of commercial applications in the Ubuntu Software Center.

Other popular commercial games in March were Machinarium, Braid and Legend of Grimrock.
Here is the complete list of the most popular applications in the Ubuntu Software Center in February:
Top 10 kommerzielle Anwendungen
Top 10 freie Anwendungen