A lot of improvements in 0 A.D. Magadha 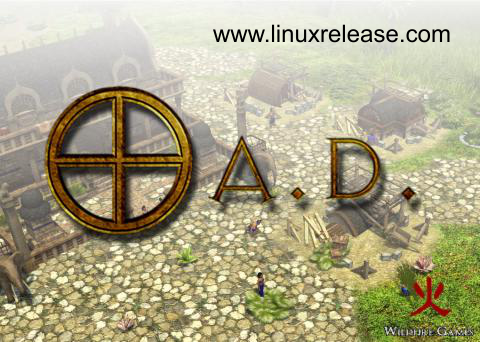 The game developer Wildfire Games has recently released a new version of the free real-time strategy game 0 A.D. Magadha. The new alpha version includes a variety of improvements and so achieves a further milestone on the way to the final game release.
The most important changes include the introduction of Indian civilization, including typical units and buildings of this nation. The game AI has been improved greatly and has been extended by several difficulty levels. In addition, many graphics and sound improvements have been made in the new version. 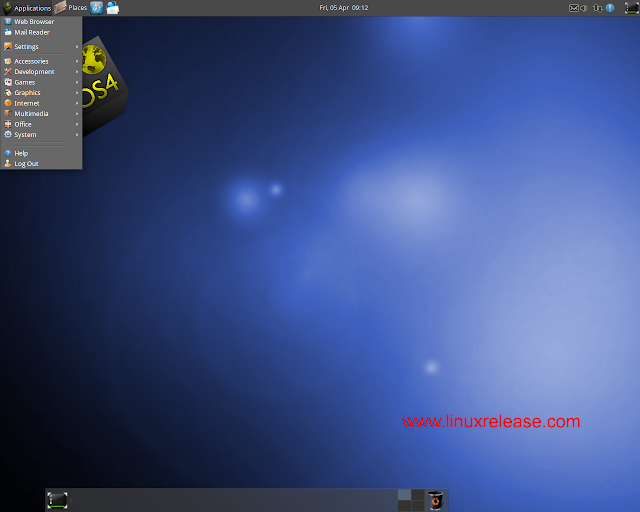 Roberto Dohnert has announced the release of OS4 13.4, an updated release of the user-friendly, Xubuntu-based Linux distribution: "Today we are pleased to announce the release of OS4 OpenDesktop 13.4. With this releases we bring in a lot of updates as well as some new functionality to enhance one of the most popular Linux distributions around. OS4 OpenDesktop 13.4 comes in a 32-bit release as well as 64-bit release. Since the 32-bit release is still somewhat popular we decided to keep producing the 32-bit release. With this release we bring in over 200 updates to applications and as well as the core system. With this release we include: Linux kernel 3.2 which provides new drivers as well as stability enhancements to the kernel; Firefox 20.0; Thunderbird 17.0.4; Google Maps replacing Nokia Maps...." Read the rest of the release announcement for more details. Download (MD5): os4-13-4-64.iso (1,559MB, MD5>).
Publicat de Unknown la 1:04 PM 0 comentarii