Nespresso PIXIE Machine Is Small Enough To Sit On Your Desk 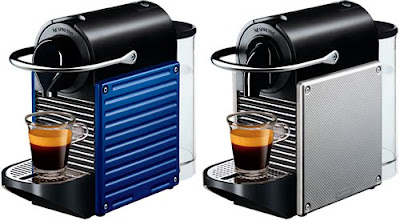 Nestle’s Nespresso capsule-based coffee makers make it easy to brew up a single cup of coffee, tea with minimal muss and fuss, but until now they’ve been relegated to taking up a chunk of counter space in your offices’s break room or kitchenette. Not any more though as Nestle has recently introduced the smallest member of the Nespresso family, appropriately called the PIXIE.

It works just like all the other machines in the line: you make sure the water reservoir isn’t empty, pop in one of the ingredient capsules, stick a cup or mug under the spout and wait for your beverage. But the smaller form factor means the PIXIE can sit right on your desk without gobbling up too much space, and the heating time before it’s reached the proper brew temperature has been reduced to just 25 seconds. An eternity to someone who really needs a caffeine fix, but conveniently quick for everyone else. It also uses about 40% less energy than similarly sized coffee makers, and is available from Williams-Sonoma for $249.95. 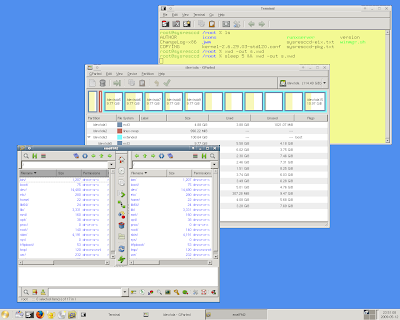