CopyQ is advanced clipboard manager with searchable and editable history with support for image formats, command line control and more. Command interface and graphical interface accessible from tray. By default the application stores any new clipboard content in list in the first tab. Main window can be opened by either left clicking on tray icon, running command copyq show or using system-wide shortcut (configurable from Preferences). 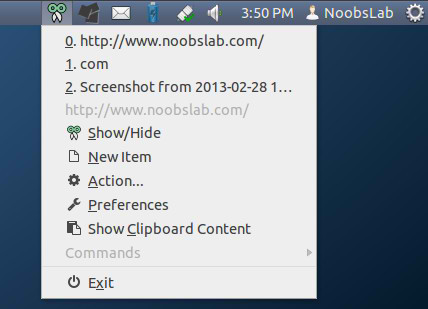 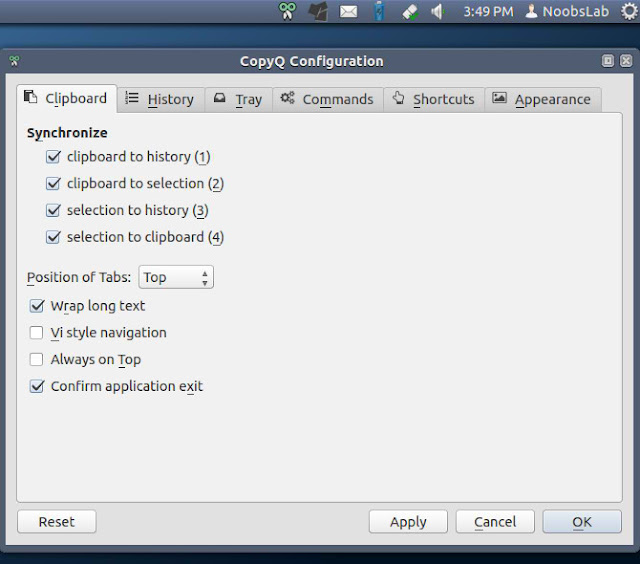 To install copyq in Ubuntu/Linux Mint open Terminal (Press CTRL+ALT+T) and copy the following commands in the Terminal:
That's it 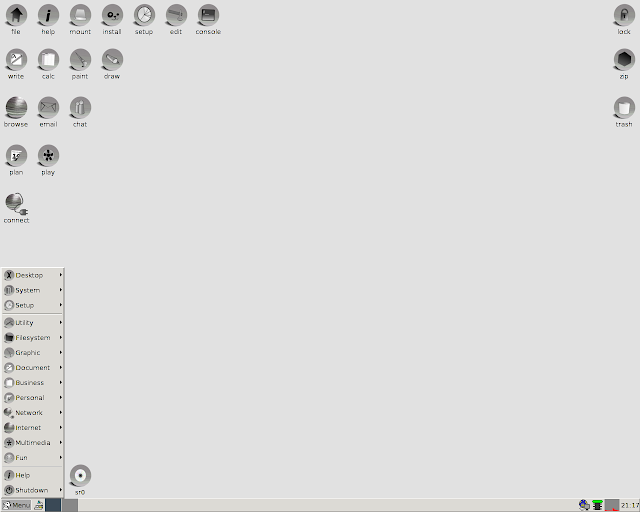 Barry Kauler, the founder of Puppy Linux, has released a new stable build of Quirky, a minimalist distribution that attempts to explore new avenues and implement unusual ideas. This release of Quirky doesn't come as live CD image, but rather as a single kernel file that needs to be downloaded and then booted via an existing bootloader (instructions included). From the release notes: "It has been a very long time since the last official release of Quirky. Yes, despite the rather odd version number, this is a new public official release of Quirky. These are two ideas/features to play with in Quirky 5.4.91: absolutely everything built into a single (126 MB) file; f2fs (Flash Friendly File System). The idea was developed by the Linux kernel developers, in which an 'initial file system' can be built into the kernel. Various people, including myself, toyed with building all of Puppy into the kernel." Download the kernel file from ibiblio.org: quirky-5.4.91/kernel.qky (126MB, MD5).
Publicat de Unknown la 8:26 AM 0 comentarii