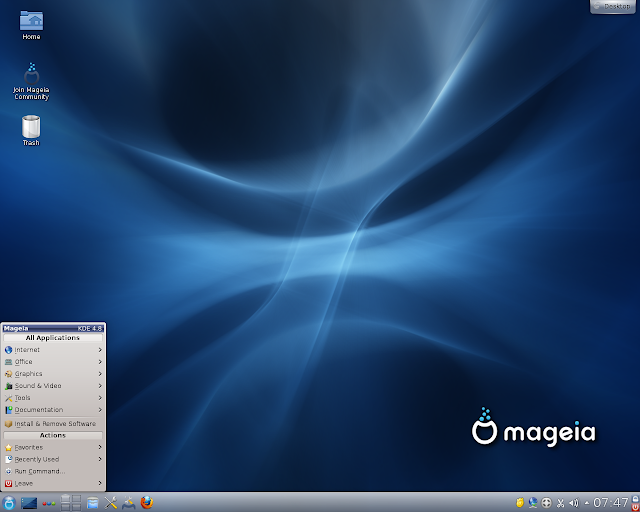 Anne Nicolas has announced that the only release candidate and the final development build for Mageia 3 is now ready for testing: "We are now two weeks from the end of the trip (at least we hope we will have no delay). Mageia 3 release candidate is now available for the very final tests. We need your feedback more than ever. The Mageia team is working hard to fix the last annoying bugs - what we call release-critical bugs. How do we qualify a release-critical one? All the bugs that cannot be fixed through updates, mainly in the installer, the kernel and some of the main drivers. As with the beta 4, live ISO images are still in progress and should be released in the coming days." Mageia 3 RC ships with the latest Linux kernel, version 3.8.8, and includes RPM 4.11, systemd 195, KDE 4.10.2, GNOME 3.6.3 and LibreOffice 4.0.2. See the brief release announcement and the detailed release notes for more information. Download the installation DVD image from here: Mageia-3-RC-x86_64-DVD.iso (3,865MB, MD5). The final release of Mageia 3 is scheduled for 3 May 2013.
Publicat de Unknown la 10:44 AM 0 comentarii