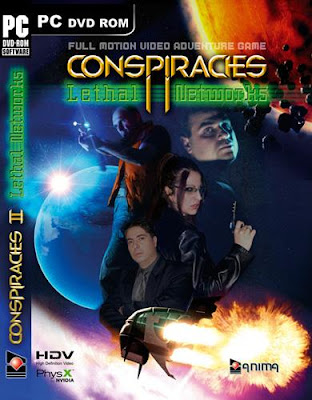 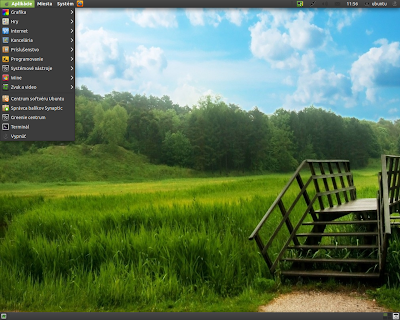 Stanislav Hoferek has announced the release of Greenie Linux 9N, a beginner-friendly Ubuntu-based distribution with enhanced support for Slovak and Czech languages and extra software applications: "Greenie Linux 9N is finaly here! Based on Ubuntu 11.04, Greenie uses the classic and solid GNOME 2.32.1 instead of GNOME 3 or Unity. Several new applications (FBReader, gToDo, Adobe Reader, Audacity), new versions of Firefox and all other software, and new, much darker artwork, are now in Greenie. Also we made it possible to run popular websites (Facebook, Twitter, Pastebin, YouTube, etc.) using the Run dialog. This version will come in both 32-bit and 64-bit flavours, and the 64-bit edition will be announced very soon." Read the release announcement (in Slovak, except for a brief English note at the bottom) for a detailed list of changes and new features. Download: greenie-9n-x86.iso (1,123MB, MD5).
Publicat de bubu la 9:48 PM 0 comentarii 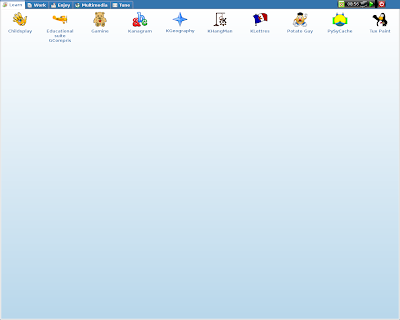 DoudouLinux is a Debian-based distribution targeting young children, with a goal to make computer use as simple and pleasant as possible. The project's version 1.0, code name "Gondwana", is now released: "The version 1.0 of the project is finally ready, after a year of happy work! To mark this event, we named this version Gondwana, for the super-continent which included most of the landmasses in today's southern hemisphere, before the breakup into several continents due to plate tectonics. DoudouLinux provides tens of applications that suit children from 2 to 12 years old and gives them an environment as easy to use as a gaming console. Kids can learn, discover and have fun without dad and mum always watching!" Read the release announcement and check out the feature list for more information. Download (SHA1): doudoulinux-gondwana-1.0-en.iso (695MB). Several other language editions are available from the download page.
Publicat de bubu la 3:41 PM 0 comentarii