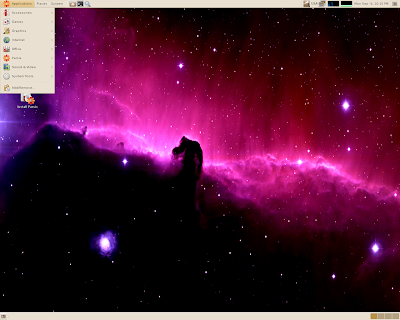 Alan Baghumian has announced the availability of the first test release of Parsix GNU/Linux 3.7, a Debian-based desktop distribution featuring GNOME 2.32 and a Linux kernel 2.6.37.6 patched for performance: "A new testing release of Parsix GNU/Linux is available now. This version is being released after a few months of internal and community testing and development. Parsix GNU/Linux 3.7 'Raul' is built on top of the rock-solid Debian testing branch as of Feb 7, 2011 and brings tons of updated packages. We decided to ship GNOME 2.32 with this version and GNOME 3.0 is planned for Parsix GNU/Linux 4.0. We will follow this testing release with our classic three-step development releases and are looking to release the final version in late June or early July." Visit the distribution's news page to read the brief release announcement; detailed release notes are available here. Download: parsix_3.7r0-TEST-1-i386.iso (947MB, MD5), parsix_3.7r0-TEST-1-amd64.iso (961MB, MD5).
Publicat de bubu la 4:30 PM 0 comentarii 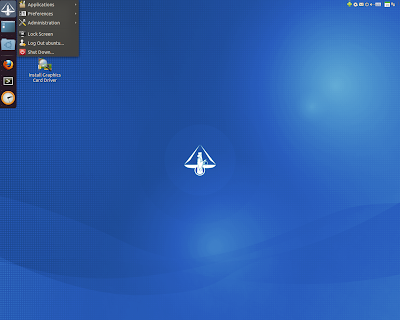 Mahdi Fattahi has announced the availability of a beta release of AriOS 3.0, an Ubuntu-based distribution featuring a customised GNOME 2 desktop with the Avant window navigator: "I am happy to announce that AriOS 3.0 beta is now available for download and testing. AriOS 3.0 beta is based on Ubuntu 11.04 'Natty Narwhal' and comes with a carefully designed and customized GNOME 2 session that uses the elegant Avant window navigator as the main panel (without Unity). Finding files and launching applications is handled by Synapse, the smart semantic launcher for GNU/Linux systems. A detailed and complete release announcement is in the making for the final release. These are a few of the programs you can find in AriOS (all at their latest versions as of May 27, 2011): Firefox, VLC, Nautilus Elementary, LibreOffice, GIMP, Oracle VirtualBox, Pidgin, Banshee...." Read the rest of the release announcement for additional details. Download: arios-3.0-beta-IRN.iso (1,237MB, MD5).
Publicat de bubu la 4:29 PM 0 comentarii