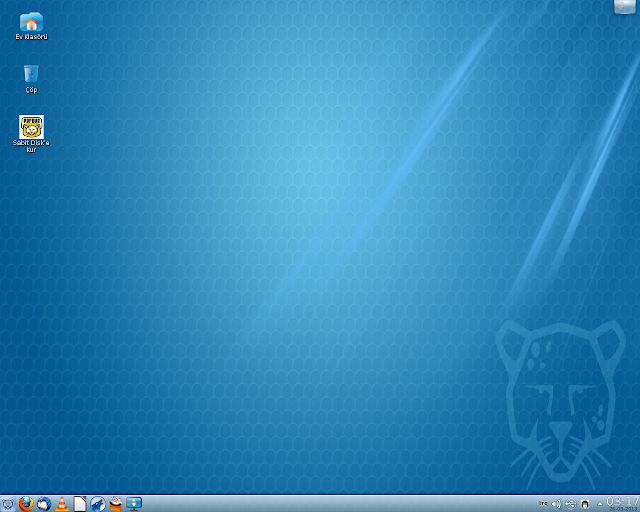 Following the release of the "Corporate" edition last month, the Pardus development team has now also released the "Community" flavour of Pardus Linux 2013 (or "1.0" as it is called in the announcement). Available in both Turkish and English, the "new" Pardus is a desktop-oriented distribution based on Debian's "testing" branch. From the release announcement: "We are doing a stable and useful Linux called Pardus Community edition 1.0. We are sure you'll enjoy the many improvements. We have done our best in terms of stability and security that you have come to expect. Pardus Community edition 1.0 is now based on Debian 'Wheezy' and built using tools provided by the debian-live project. Easy to install and use. And also all drivers are included. All images boot as live CDs but they can be installed on your computer with the included installer." Download the GNOME or KDE variant from SourceForge: pardus_community_2013_gnome_64bit_en.iso (1,748MB, MD5), pardus_community_2013_kde_64bit_en.iso (1,941MB, MD5).
Publicat de Unknown la 9:44 AM 0 comentarii 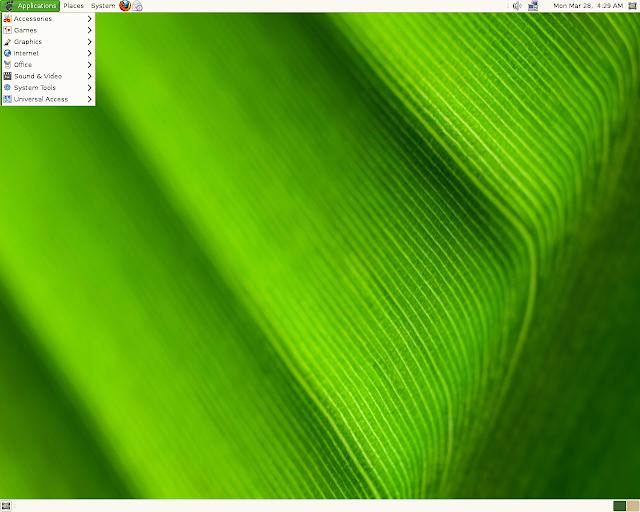 Tomas Forsman has announced the release of Foresight Linux 2.5.3, a rolling-release desktop Linux distribution with Conary package management and a choice of GNOME 2, LXDE and Xfce desktops: "Announcing Foresight Linux 2.5.3. Foresight is a Linux distribution for your desktop that features a rolling-release schedule that always keeps your desktop up to date; a revolutionary package manager, Conary; the latest GNOME 2, LXDE and Xfce desktop environment and an innovative set of excellent, up-to-date software applications. Foresight also includes the polished and refined long-term support 3.4 Linux kernel. If new and shiny is more your thing, you will be pleased to learn that the newly-minted Linux kernel 3.8 is currently undergoing shakedown tests and is slated to become available in the coming weeks." Read the rest of the release announcement for more information. Download (MD5): foresight-2.5.3-gnome-x86_64-dvd1.iso (2,281MB), foresight-2.5.3-xfce-x86_64-dvd1.iso (1,518MB), foresight-2.5.3-lxde-x86_64-dvd1.iso (2,157MB).
Publicat de Unknown la 9:43 AM 0 comentarii