A veterinary student (Robert Pattinson) abandons his studies after his parents are killed and joins a traveling circus as their vet, where he meets animal trainer August (Christoph Waltz) and his wife Marlena (Reese Witherspoon).

When Nathan (Launter), who has always felt distanced from his parents, discovers that he was kidnapped as a child, he begins to uncover a vast conspiracy and must go on the run in order to survive.

Rise of the Planet of the Apes

In present day San Francisco, a scientist (Franco) looks for a cure for Alzheimer's disease by experimenting on a chimpanzee named Caesar. The development of animal intelligence brings about a war for supremacy between humans and apes. 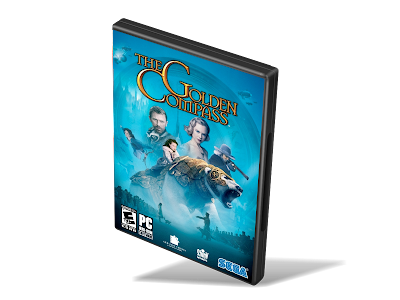 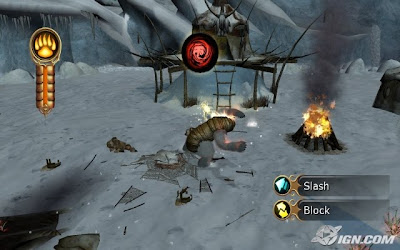 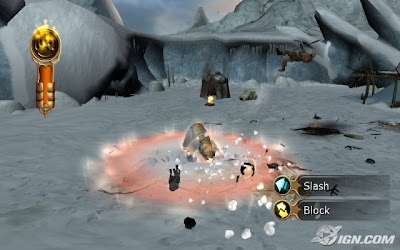 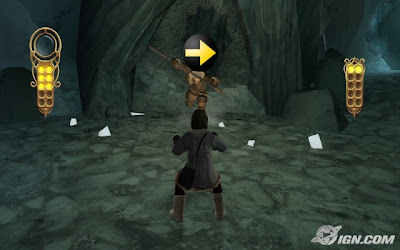 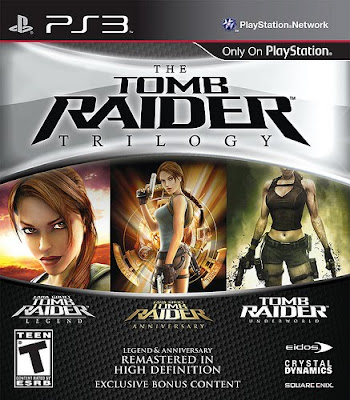 Spooks hunt for terrorists in WoW 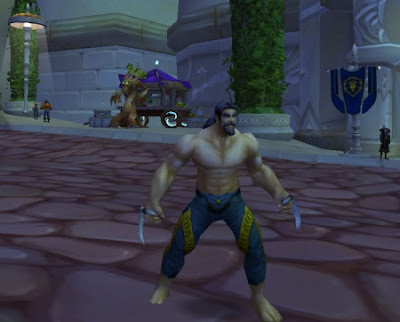 Imagine resting comfortably in your college apartment or dorm only to have the FBI storm in and interrogate you about World of Warcraft.

Well, that’s exactly what happened to two University of Michigan students - who are currently under investigation for "potentially fraudulent sales or purchases of virtual currency that people use to advance in the popular online role-playing game World of Warcraft."

Among the items seized during the recent raid were laptop computers, hard drives, video game systems, credit cards, a cell phone, paperwork and other computer equipment.

The bust was part of a larger FBI investigation of possible gold farming, where people sell virtual goods for real life cash or auction, often illegally.

Law enforcement officials believe at least one person in the apartment was involved with a "scheme to set up fraudulent bank accounts to buy and/or sell 'virtual currency' or 'gold' to be used in the game."

However, the students swear the FBI has it wrong , claiming neither have ever played World of Warcraft.

"They thought we were involved in some kind of fraud," one sophmore told AnnArbor.com.

"I'm pretty sure they have the wrong people, but they took all my stuff [anyway]."

The report goes on to claim that inside these virtual worlds, terrorists have stacked games to make Allied troops the default enemy so potential terrorists can be recruited and trained. The virtual worlds are also allegedly capable of breeding and funding terrorists, while supporting state-sponsored espionage.

In addition, layer-to-player text and VOIP are purportedly used for "covert" communication between cells, illegal agent networks or the ephemeral ‘clans' or ‘guilds' in MMOG.

"‘Gold farming' and ‘power levelling' operations of criminal organizations are some of the novel means of exploiting the medium. The encrypted exchange of zero-day network exploits is present as is the out-of band control and tasking of bot-nets," the report concluded.

Clearly, the FBI is taking what seems like outlandish allegations somewhat seriously, as it did when it first created the Reynard Project to monitor terrorism, crime and espionage online.

The project, originally budgeted for 2008-2012, was created to profile and collect data on gaming behavior so U.S. intelligence agencies could track "suspicious behavior" in games like WoW and virtual worlds such as Second Life.

Although it’s unclear if the FBI believes illicit gold farms are connected with terrorism, the Reynard Project is obviously alive and well. 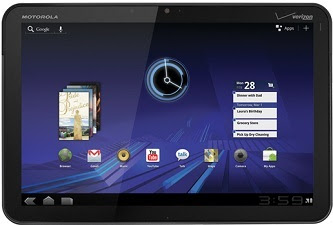 According to DigiTimes, Google has allegedly failed to resolve a number of issues affecting Android 3.0, including brand image, pricing, lack of apps and "unstable" OS performance.

As such, Asus is postponing the launch of its Eee Pad Transformer tablets (16GB and 32GB ), while HTC delays the volume production date of its Flyer devices.

Industry analyst Rob Enderle told TG Daily that Motorola took a definite loss with the Xoom, which only sold a "small fraction" of what was originally anticipated and nearly put the company on "death watch."

"The Xoom's lesson is that the market will not accept an incomplete product and the vendors are rethinking their offerings in an effort to keep from relearning this costly lesson," he explained.

"They are increasingly frustrated with Google's continued release of incomplete products, uncertain roadmap and unwillingness to listen to their requests for help and support."

"Because until they can get a better handle on how to give buyers what they want and work around Google (or find a replacement for them), vendors are moving to delay their products - as none of them can afford a public failure like Xoom."

Update: HTC insists its tablet roadmap "remains unchanged," but refuses to confirm a timetable for the Flyer rollout.