The Wizard is one of the toughest classes to survive as on Hell and Inferno. Here are the Wizard builds we’ve found to be most fun and effective so far. Our Diablo 3 class build guide has builds for every class in Diablo 3: Barbarian, Demon Hunter, Monk, Witch Doctor, and Wizard. Be sure to check back often—we’re updating it almost every day.

See the build: Wizard Storm Mage
Bring the chaos and destruction of the raging storm to bear, unleashing lightning and ice an an unpredictable maelstrom of destruction around you. This build does best at mid to close range, with Shock Pulse flooding the field before you with volatile bolts while your runed Ray of Frost and Frost Nova send cold annihilation in all directions. Diamond Skin and Storm Armor will let you survive to get in close enough for your AoEs to have maximum effect, while also discounting all of your damaging spells significantly, so the storm never really stops raging. Blizzard gives you a longer-range option for dealing mass murder.
Preferred stats: Weapon Damage, Intelligence, Attack Speed, Max Arcane Power

See the build: Wizard Z Fighter
The week of theme builds continues with inspiration from Akira Toriyama’s Dragonball universe! Note that you will be required to yell the names of your attacks loudly into your monitor for this build to function. Unleash volley after volley of devastating energy attacks in true Dragonball fashion with Magic Missile, Arcane Orb (SPIRT BOMB!) and Disintegrate (Kaaaaaaa meeeeeeeee…) Teleport lets you zip around the battlefield like a boss. When it comes time to power up, Storm Armor will take you to the next level. And against the greatest of foes, unlock the transformation power of Archon — it’s just a shame there isn’t a rune that makes it turn your hair gold and spiky.
Preferred stats: Weapon Damage, Intelligence, Vitality, Max Arcane Power

See the build: Wizard Glass Cannon - Updated 5/17
A primal urge within all of us wants to see big numbers flash on the screen when we attack, and this build lets you get the biggest digits of any class in Diablo 3. Core skills get a bonus effect on crit: your primary, Electrocute, and Storm Armor lash out lightning attacks, and Meteor‘s molten fire boils over when it crits. The Critical Mass passive reduces the cooldown on your spells by 1 second every time you crit, and Arcane Dynamo lets you boost your next attack by 75% to achieve truly absurd single-hit numbers to brag about to your buddies. The other abilities center on making sure you crit as often as possible, with Disintegrate, Frost Nova and Explosive Blast all hitting multiple targets with some absurdly high weapon percentages–each with its own chance to be crit. With all these perks tossed in, an explosion from Volatile blast is doing 800% weapon damage before crit and with no gear stats calculated in (that’s 1,200% or higher on a crit)!
Preferred stats: Critical Chance, Critical Hit Damage, Weapon Damage, Intelligence

See the build: Wizard Battle Mage
Not every Wizard is squishy, but the battle mage is one of the most coveted archetypes that rarely makes it way into games because, frankly, it’s usually way overpowered. The first step is to give your Wizard a melee weapon: Spectral Blade takes it one step further by making your primary attack a massive, magical sword that heals you when it crits. Next, you’ve got to bolster your defenses so you can stand on the front lines without crumbling like wet tissue paper. Diamond Skin, Ice Armor, Archon and the passive skills Galvanizing Ward and Blur turn you into a veritable tank with insane armor and a ton of sweet spells. The last thing you need to complete your battle mage toolkit is a couple devastating aoes to unleash when things get hairy. Arcane Torrent and Energy Twister can both be runed into the perfect tools, and the Unstable Anomaly passive gives you a boost right when you need it most.
Publicat de bubugov la 9:11 PM 0 comentarii 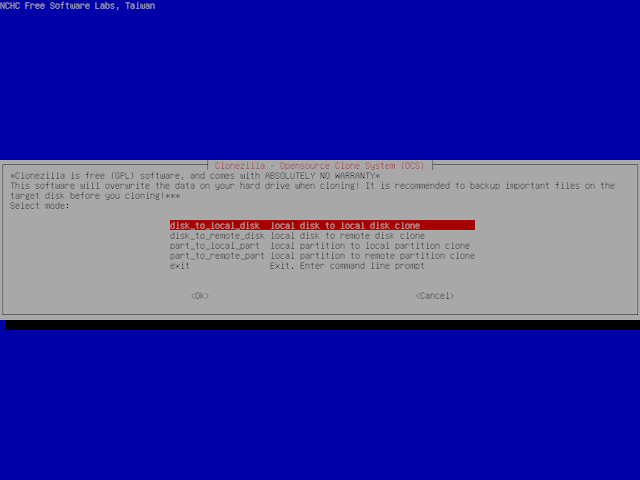 Steven Shiau has announced the release of Clonezilla Live 1.2.12-60, a new stable version of the specialist Debian-based live CD with free disk cloning software: "This release of Clonezilla live (1.2.12-60) includes major enhancements and minor bug fixes. Enhancements and changes: the underlying GNU/Linux operating system was upgraded, this release is based on the Debian 'Sid' repository as of 2012-05-25; Linux kernel was updated to 3.2.18; the drbl package was updated to 1.12.9 and Clonezilla was to 2.5.36; Partclone was updated to 0.2.48; Gdisk was updated to 0.8.4; Allowing to enter command-line prompt to create partition table when blank destination disk is found in restoreparts mode; the vlan package was added; vmfs5 file systems support was enabled again...." The release announcement has all the details. Download (MD5): clonezilla-live-1.2.12-60-i486.iso (107MB), clonezilla-live-1.2.12-60-i686-pae.iso (108MB), clonezilla-live-1.2.12-60-amd64.iso (109MB).
Publicat de bubugov la 5:44 PM 0 comentarii 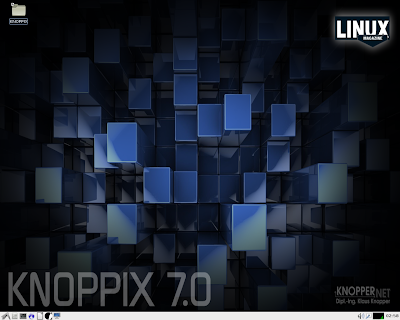 Crysis 2 back on Steam as Maximum Edition

Last June Crysis 2 was suddenly removed from the Steam store. The game was “expelled,” in EA’s words, because a separate agreement with another download service violated new rules from Steam, EA said.
This contract conundrum between Crytek and digital distributors seems to’ve been resolved: Crysis 2 is back on Steam as a $40 re-release. The Maximum Edition bundles existing multiplayer map pack content for the game. This version of the game is also available on Origin today, duh.
What’s in Crysis 2′s Maximum Edition:

The Maximum Edition also includes the content of C2′s Retaliation and Decimation packs:

If you purchased Crysis 2 on Steam before it was removed, you can upgrade to the Maximum Edition for 50% the cost, EA says.
Publicat de bubugov la 1:18 PM 0 comentarii 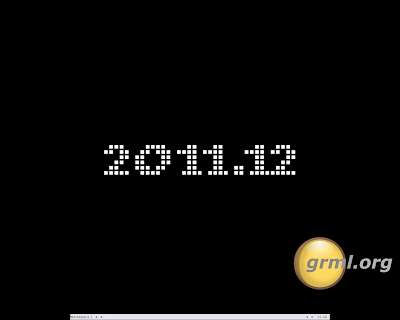 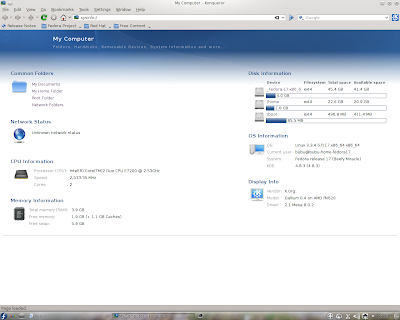 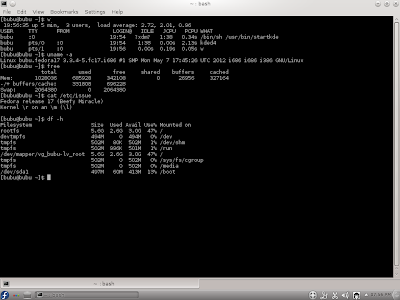 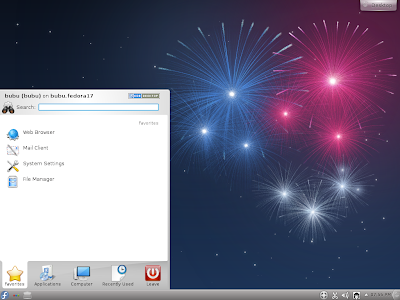 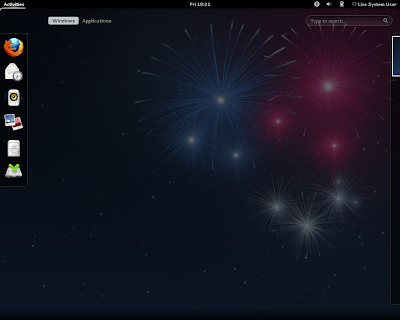