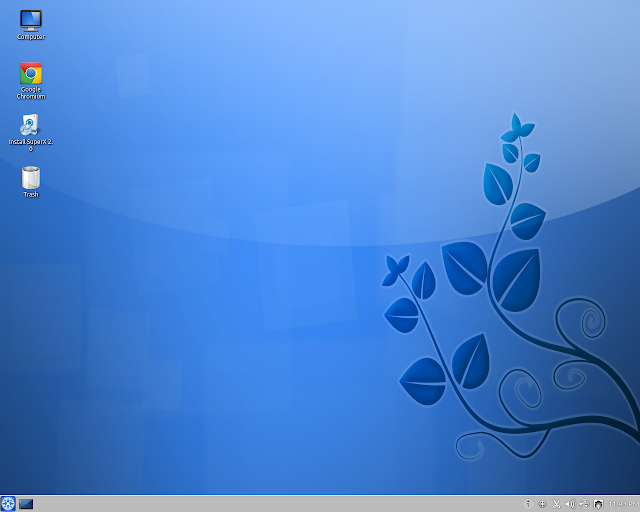 Wrishiraj Kaushik has announced the release of SuperX 2.0, an Ubuntu-based desktop Linux distribution with KDE 4.10.2: "This is SuperX 2.0, code-named 'Darwin'. It comes with Linux kernel 3.2 and KDE 4.10.2 by default. For those who want newer kernels, they are available in the repository. SuperX 2.0 is a whole new release of SuperX which differs fundamentally from the 1.x releases. Starting from SuperX 2.0 we are going our own way, making a diversion from our upstream distribution. We still use the Ubuntu code base but from this release we only use the LTS versions and development is done on its solid foundation. But unlike other solid, stability-concerned Linux operating systems, we provide the latest userland software like LibreOffice 4 and KDE 4.10. Starting from Darwin, we are keeping our core stable but will provide latest and greatest applications." Read the rest of the release announcement for more information, screenshots and known issues. Download (MD5): SuperX_2.0_Darwin_64-bit.iso (1,287MB).
Publicat de Unknown la 5:35 AM 0 comentarii 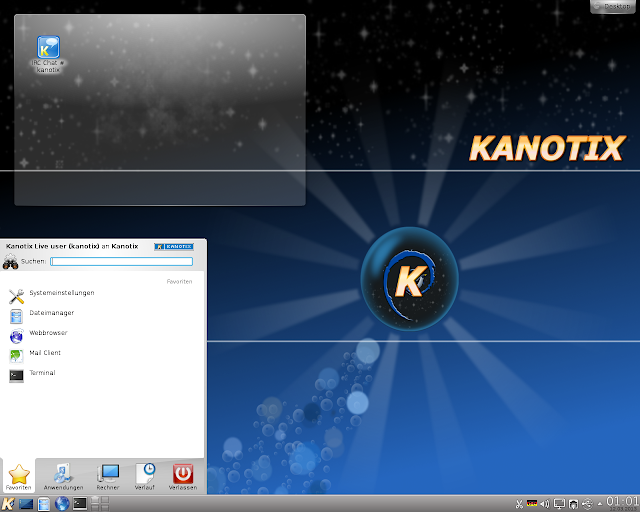 Directly from the LinuxTag 2013 conference and exhibition in Berlin comes a new version of KANOTIX, a Debian-based distribution (with KDE or LXDE) on a live DVD: "I am proud to announce the release of KANOTIX Dragonfire from LinuxTag 2013 in Berlin. Kanotix Dragonfire is based on the recently released Debian 7.0. Besides KDE as the default desktop environment, beginning with this release there exists a lightweight alternative with LXDE. Additionally, we offer a special image similar to the CeBIT special. The main difference is that it has a pre-installed Steam client, a newer MESA version (9.1.1), gfxdetect and a newer glibc 2.17, KDE SC 4.8.4 and LXDE, Iceweasel 21.0, Linux kernel 3.9; LibreOffice 4.0.3...." Read the rest of the release announcement for more details. Download links: KANOTIX-LinuxTag2013-Dragonfire64-KDE.iso (1,240MB, MD5), Download: KANOTIX-LinuxTag2013-Dragonfire64-KDE-special.iso (1,240MB, MD5), Download: KANOTIX-LinuxTag2013-Dragonfire64-LXDE.iso (1,319MB, MD5).
Publicat de Unknown la 5:34 AM 0 comentarii