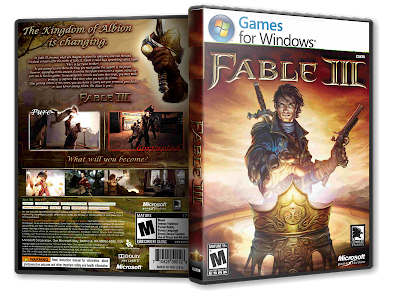 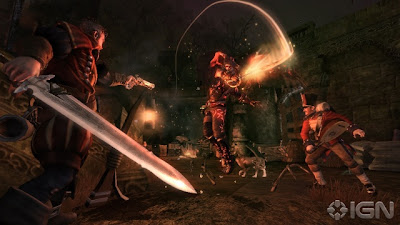 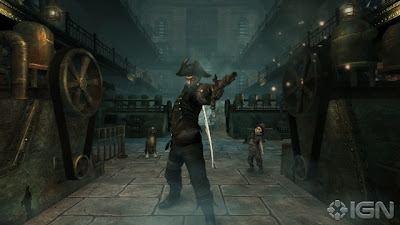 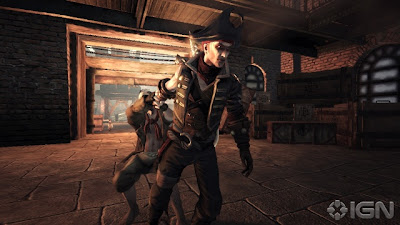 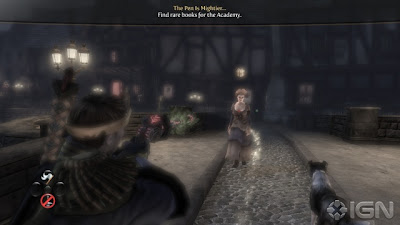 Mandatory Xbox 360 will not work on old units

Microsoft is set to push out an Xbox 360 software update, but now all Xbox 360s will work with it.

The biggest part of the update will be the ability to run new high-capacity DVD media that was designed specifically for the console. Because it is a slightly new disc format, it won't work with just a standard DVD drive, which is what the early Xbox 360 units in 2005 and 2006 used.

"Following a recent update to our system software, we have become aware of an issue that is preventing a very small number of Xbox 360 owners from playing retail game discs," said Microsoft in an e-mail to Eurogamer.com.

"This issue manifests itself a as a unique 'disc unreadable' or 'disc unsupported' error on the screen."

However, the company is trying to make things right by shipping out a brand new Xbox 360 to those affected. "We are also able to detect this issue over Xbox Live and are proactively reaching out to customers that may be impacted to replace their console," the e-mail continued.

This isn't the first time Microsoft has pushed out mandatory updates to the system that posed undue hardship on console owners. A couple years ago the company introduced a massive software update that ate up more space than the memory that was available on low-end 360 systems. To resolve that, Microsoft sent out Memory Units to customers with an affected unit.

In addition to having a higher capacity, the new DVD medium is believed to have stronger piracy restrictions built in. 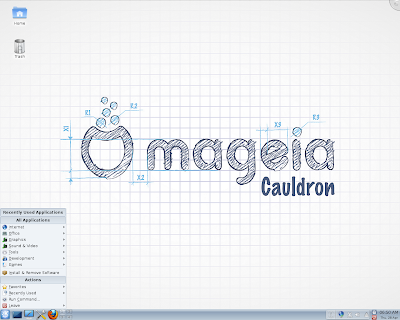 Anne Nicolas has announced the availability of the release candidate for Mageia 1, the inaugural release of the new distribution created recently by former Mandriva developers and contributors: "Here it is! This is the last development release before the first stable version of Mageia. Again we are on time, thanks to the hard work of all the community. You can choose and download your favourite edition. This release is mainly about bug fixes and translation updates. Live CDs should be available in the coming days. Time is short now but still you should have enough time for some final tests. Important things to check in the few days left before the official release. How does the upgrade feel like, starting from Mandriva Linux 2010.1 and 2010.2 to Mageia 1 RC?" See the release announcement and release notes for more info and relevant links. Download (mirror list): mageia-dvd-1-rc-i586.iso (3,826MB, MD5), mageia-dvd-1-rc-x86_64.iso (3,775MB, MD5).
Publicat de bubu la 6:04 AM 0 comentarii