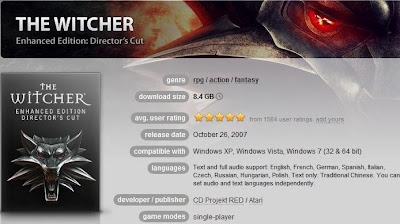 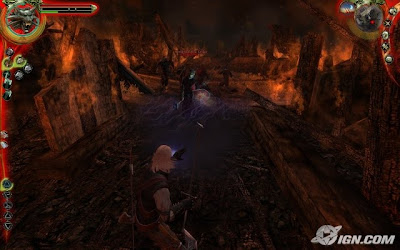 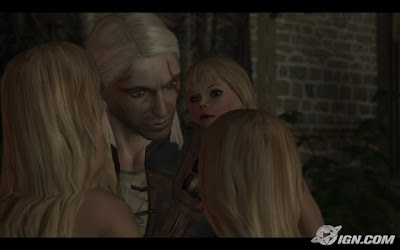 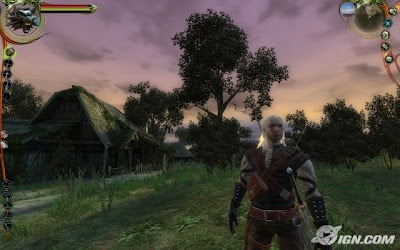 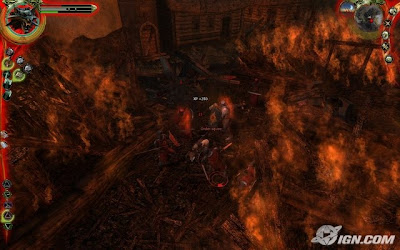 Carmen is a good student with a bad attitude who lives for dancing in the underground clubs of Chicago. She yearns to be 'somebody' but is afraid to believe in herself. Her immigrant Mexican, working-class parents want her to stay in school and get an education, so she attends junior college while working at a grocery store. Carmen's professor catches her performing one day in the neighborhood and challenges her to audition to a formal dance school in California. She gets into a fight with her chaotic family and runs away to her best friend Gina's place only to find out Gina's been getting beat up by her boyfriend. Meanwhile, Carmen's boyfriend, Jared wants her to commit and move in with him. Pulled apart in every direction, her dream of dancing fades. Can Carmen overcome her fears and take the biggest chance of her life, or will she succumb to her self-doubt?


A talented but tough young woman growing up in Chicago is encouraged to pursue her dreams by enrolling at a formal dance school.
Publicat de bubu la 9:02 PM 0 comentarii

Three and a half weeks after Sony first pulled the plug on all PS3 and PSP online services, players are (slowly) starting to get back in the game.

In order to get back online, users will first need to download a new PS3 firmware update. Among other things, this update requires that users change their password as a security precaution, and also no doubt implements new protective features behind the scenes.

Sony also introduced new password requirements - passwords must now be at least eight characters long, contain both numbers and letters, and cannot use the same character three times in a row.

The initial rollout of service restoration includes the entire Eastern seaboard as well as the state of California. Sony says PSN access will come to the rest of the country in phased installments. Also, this restoration of service only applies to multiplayer online gaming. Other services, like the Playstation Store, remain offline.

Over the span of the last 21 days, all regularly scheduled posts on Sony's official Playstation Blog - which is usually updated with several daily posts from publishers discussing their latest Playstation titles - were canceled to focus on coverage of the outage. The company's senior director of corporate communications and social media Patrick Seybold has been the only one posting messages since April 22, with the exception of an explanation from Sony's Eric Lempel about the new firmware update. Seybold has put up 17 blog posts to keep gamers, publishers, and spectators in the loop, but his post on Saturday night was the first that brought good news.

Far and away, this is the longest that PSN services have been completely suspended, and neither Xbox Live nor the Wii's online gaming services have ever been disrupted nearly this long. On April 21, Sony informed users "it may be a full day or two before we’re able to get the service completely back up and running." It ended up being 23 days.

During that time, the issue went from a minor annoyance to a corporate scandal to a catastrophic multi-million-dollar cluster**** that will go down in the annals of gaming history.

As a small token of its appreciation for users' patience, Sony has offered free enrollment into an identity theft protection program, and promises to give away a handful of premium downloadable products and services to all registered PSN customers.

For the latest information about where PSN access has been restored, Sony has made a continuously updated map available here.

The tattoos and black hats of Priest

Priest is a fun action film, but it’s not as dimensional as it thinks it is.

The film is based loosely on the comicbook by the same name, and also serves as an adaptation of an old John Wayne film.

It covers the tale of a dream-haunted, obsolete soldier from a long-over war with vampires, who finds his skills suddenly in need again, when his neice is kidnapped.

The alternate world is an interesting one. In the world of Priest, mankind has been at war with vampires since the days of the crusades, at least, and this has tainted all of history.

The main governmental force for the entire world became the Catholic Church, as they were the only ones willing to fight the vampires.

The church’s "Priests" are a Shaolin-style order of martial combatants, who train specifically to fight and kill the stronger, faster vampires - depicted here as bestial humanoids with sunken eyeless faces.

The characters are a bit flat, but I didn't expect all that much more. It's a vampire movie after all. I was intrigued by the decision to keep the primary protagonist and antagonist unnamed throughout (even in the credits), giving a sort-of flair to their stand-off.

While most of the acting came off a bit one-dimensional, one actor did pull off his part well. Karl Urban (known for pulling out an excellent Dr McCoy in the new Star Trek film) showed his diversity in mastering the role of the film’s villain. I hope we get to see a lot more from him in the coming years.

In the same Vein, the resolution of the conflict is stoutly predictable. The story is fun, yes, but none of the outcomes are truly revealing, and none of the characters are truly dynamic.

Many scenes were melodramatic, and eye-rolling. Characters would say half-profound things and then turn away meaningfully, or protagonists would threaten each other’s lives so lightly, it’s a wonder they can ever work together at all.

That kind-of stuff. The fun of the film doesn’t suffer for it, but it does stand-out at times.

The fight scenes and effects were good, and the scenery is epic. There were lots of neat cross-themes toys for the protagonist to fight with, and seeing these rendered well during the slow-motion fight sequences was a large part of the visual appeal.

The world was a beautifully dystopian wasteland, with a dark and unfeeling city surrounded by a bright and uncaring desert. Occasionally, old, ruined skyscrapers can be seen in the distance, a clue to the world’s past - not that we need any clues after the animated exposition during the film’s overture.

The 3D in Priest is post-production, and you can tell. I usually don’t spring for 3D movies which weren’t filmed with a 3D camera, because it never seems to add much to the film, and sometimes even gives me a headache, but the marketing material for Priest assured us all that it wouldn’t feel like a tacked on 3D experience; that Priest would be different from all those crappy post-production 3D films.

With that, I felt a duty to give it a shot, and I was wrong to do so. The 3D felt exactly like it had been tacked on as an afterthought.

Overall, I would say that any fan of vampire hunting films and well-crafted fight scenes (Did you like Blade when it came out?) should head over to the theatre for Priest, but skip the 3D for this one.