Bridge Linux, an Arch derivative distribution that includes a GUI and standard applications, is now at version 2012.8.

According to the developers of Bridge Linux, this distribution has a feature that has been requested by a lot of users. GRUB2 is the default bootloader in Bridge Linux 2012.8.

· The /etc/hosts file has been fixed;
· Xfce X respawn error has been fixed;
· Some mkinitcpio issues have been repaired;
· The installer has been repaired;
· French and Turkish language support in the installer have been added;
· A menu item to run post-install script after first run has been added;
· Terminator is the default for some DEs;
· Enabled regular users to mount drives without password in the file manager.

A complete list of changes can be found in the official announcement. 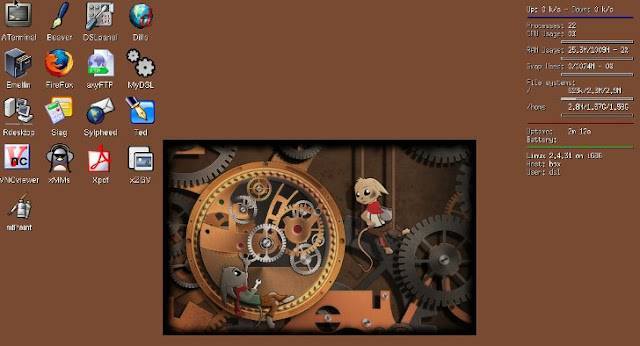 The developer of DLS (Damn Small Linux) 4.11 RC1 has tried to make the new version of the distribution a little friendlier to old hardware.

A complete list of changes and updates can be found in the official announcement. 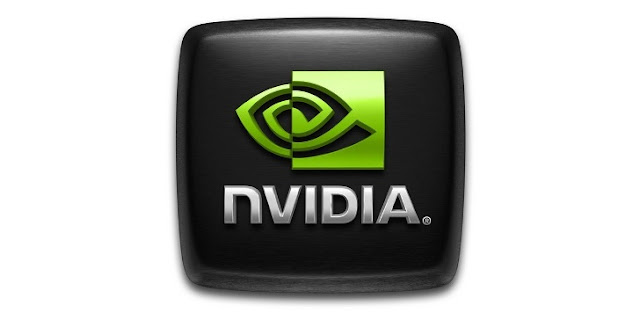 Nvidia was confronted with a problem last week when a famous X hacker reported the existence of a dangerous exploit in its binary driver. The company has issued a statement and a new set of drivers.

Nvidia has acknowledged the problem, a security exploit that uses NVIDIA UNIX device files to map and program registers to redirect the VGA window, and has managed to plug the leak quite fast.

The older 295 release series will be updated soon, and additionally, a patch to the kernel interface layer of the NVIDIA kernel module is available, which can be used to patch older drivers.

In this tutorial, we will see two methods that will allow us to combine two frequently used terminal commands in a single command under a system running Ubuntu/Linux Mint. We will help you run "apt-get update" and "apt-get upgrade" with one command called "update", which will be easier to write and will save you time.

Open the terminal (CTRL+ALT+T) and run this command:

For Linux Mint, run this command:

Save your file and close it, then restart your terminal by closing and opening it again. You can now run two commands using this one:

Open the terminal and run this command:

For Linux Mint, run this command:

Save your file and exit, then give execution permission to this file with this command:

Run now this command to test your script:

Use location entry in Nautilus in Linux Mint 13 Cinnamon

By default, Nautilus file manager in Linux Mint Cinnamon uses the button pathbar instead of the location entry. If you want to temporarily switch to the location entry display in Nautilus, you can hit Ctrl + L.


To enable location entry by default in Nautilus in Linux Mint Cinnamon, you can use dconf-tools. Just open the terminal and run the following command to install this package:

After that, run dconf-tools ( hit Alt + F2 and type "dconf-tools") and go to org > gnomes > nautilus > preferences  then check the option "always-use-location-entry": 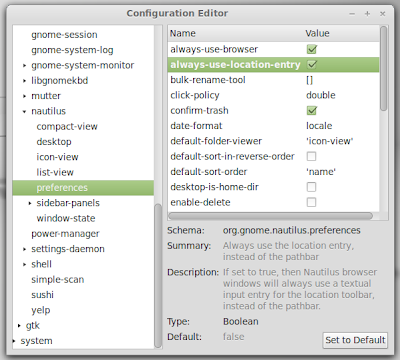 Another method you can use to enable the location entry in Nautilus without installing any package is to open the terminal and run the following command: