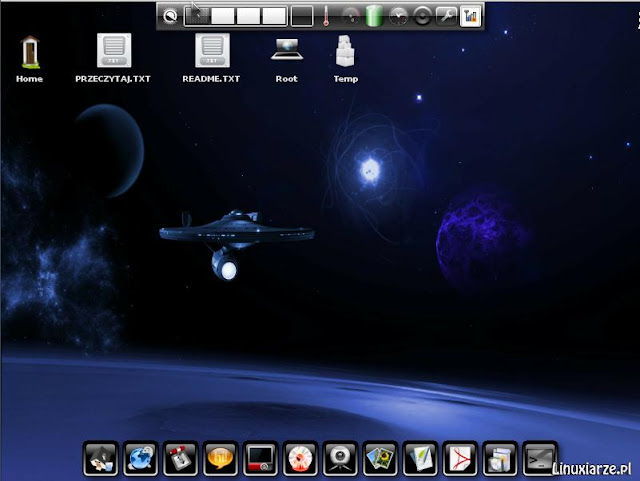 Must Have Best HD Wallpapers For Linux 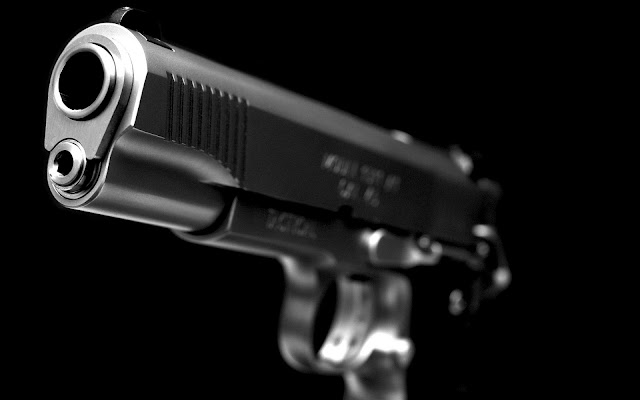 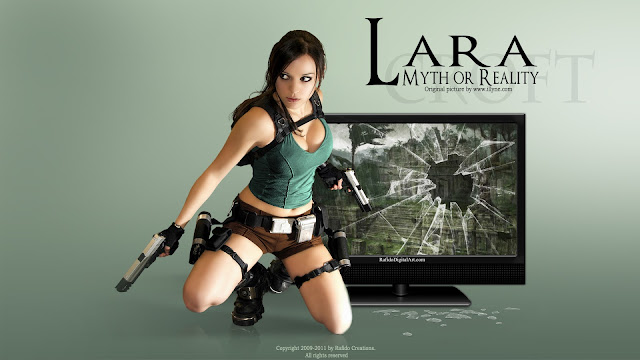 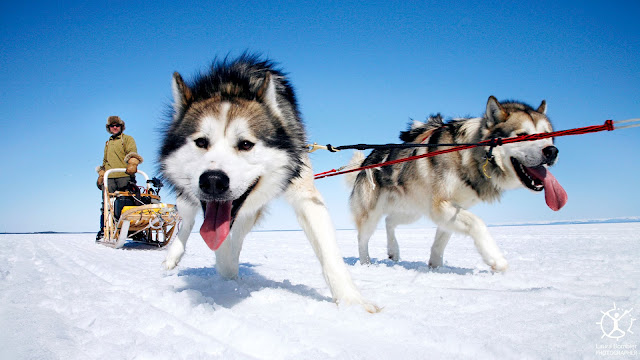 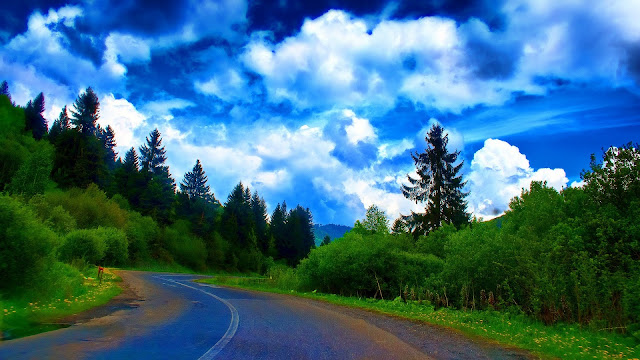 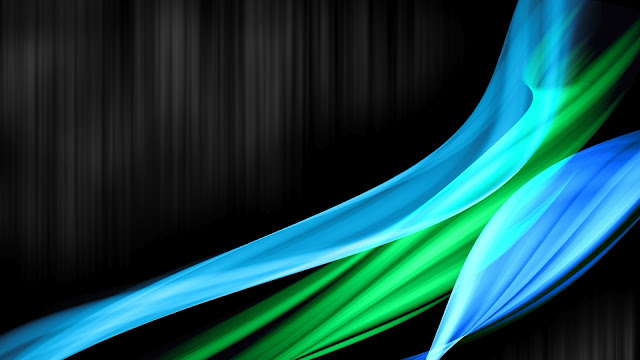 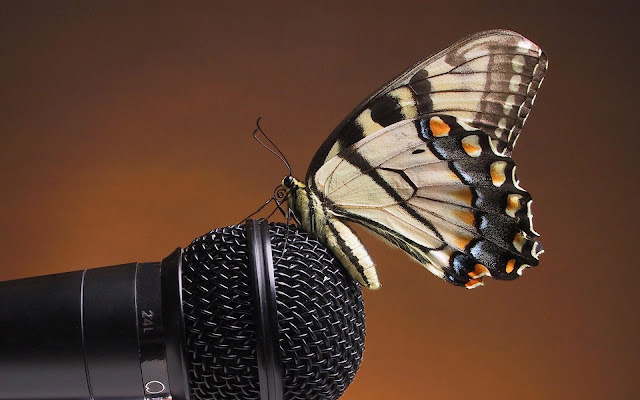 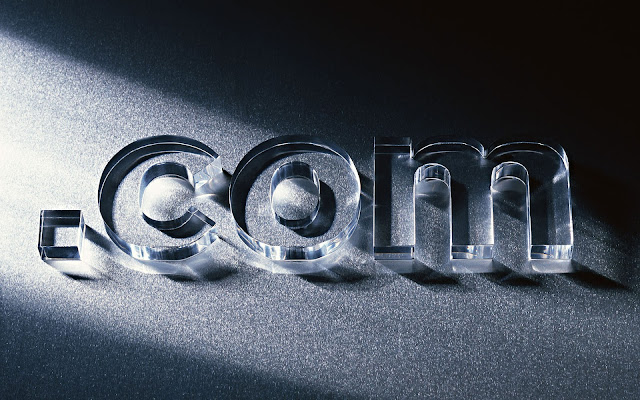 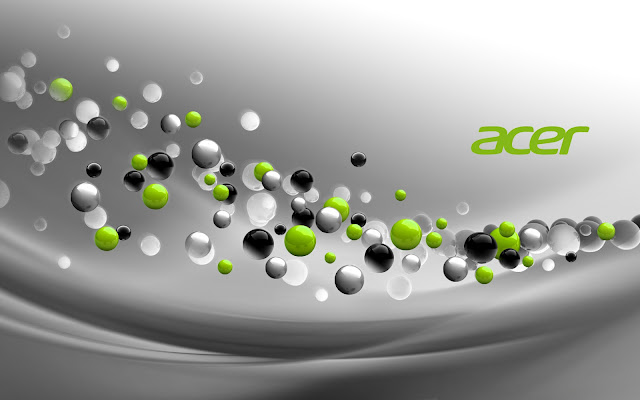 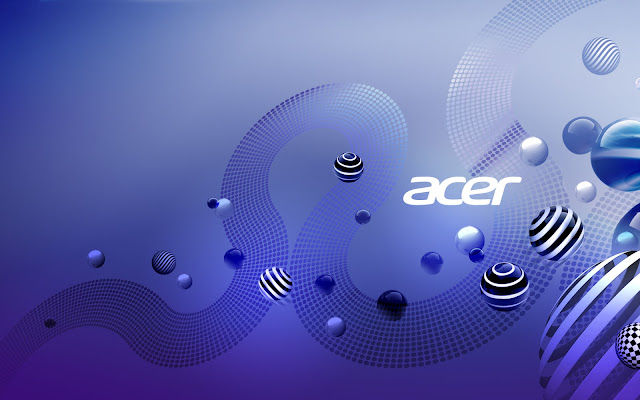 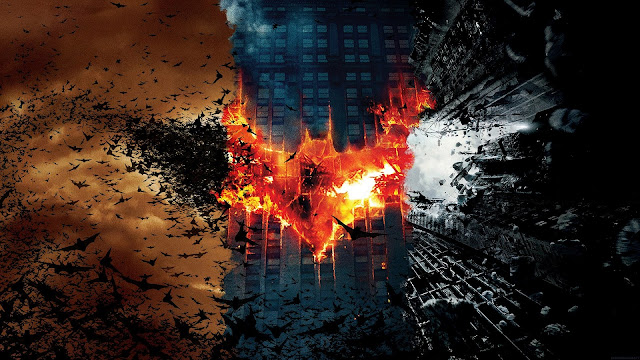 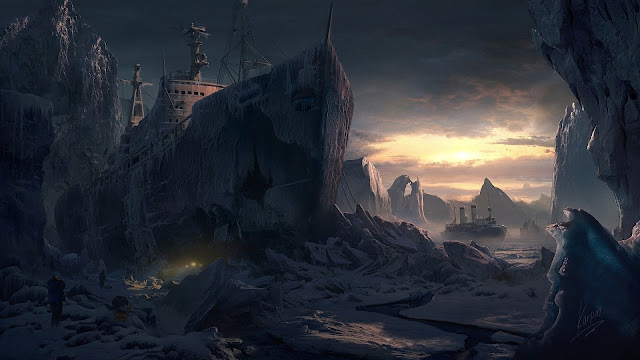 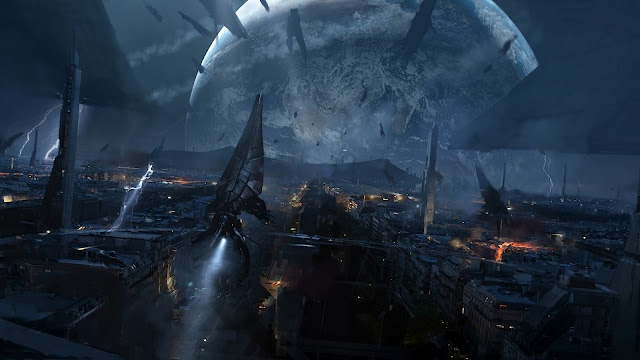 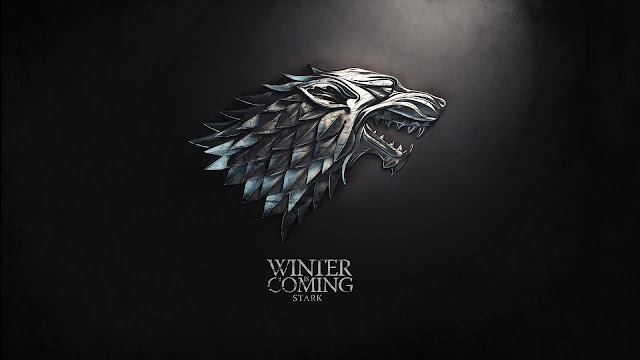 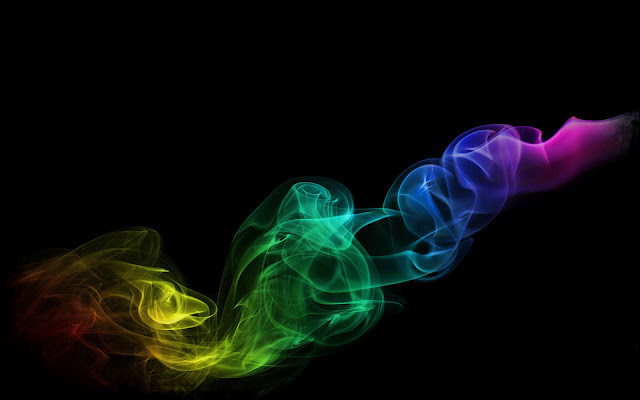 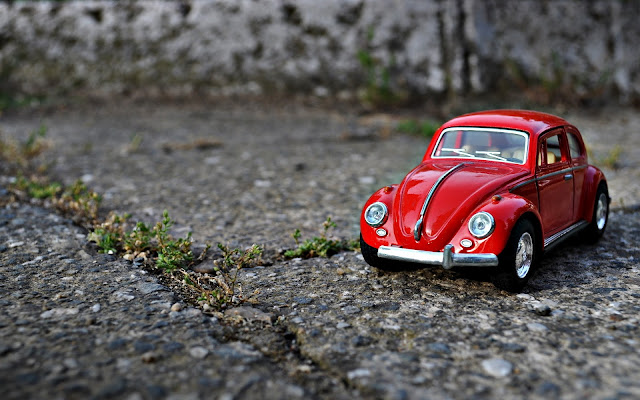 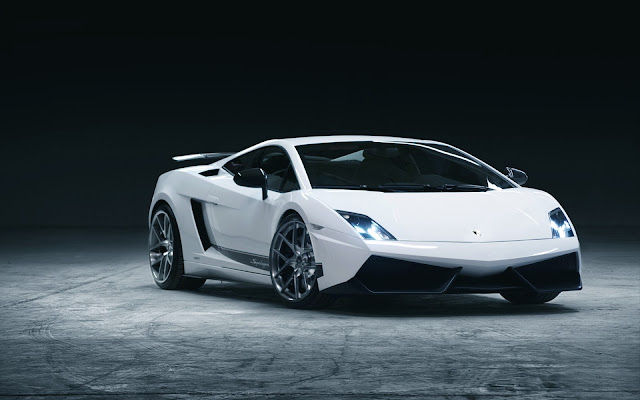 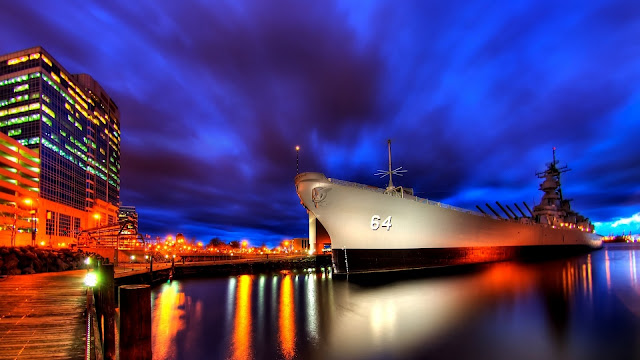 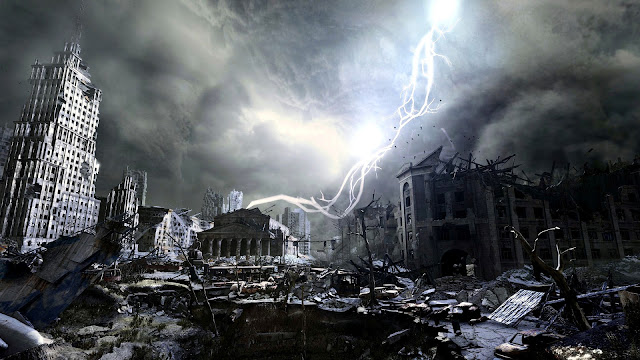 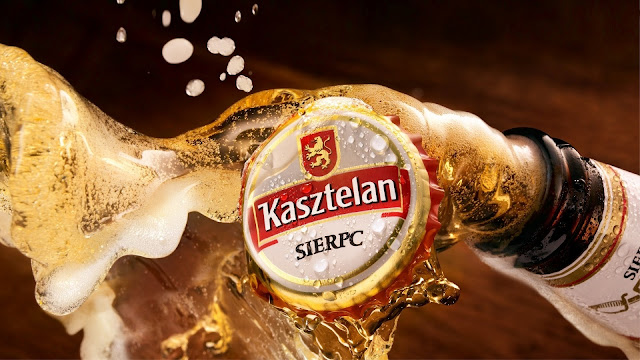 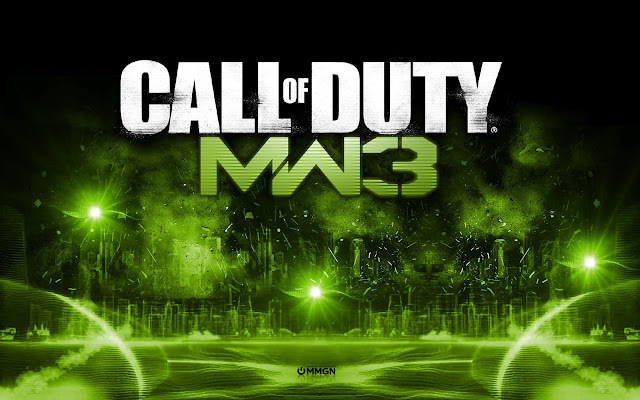 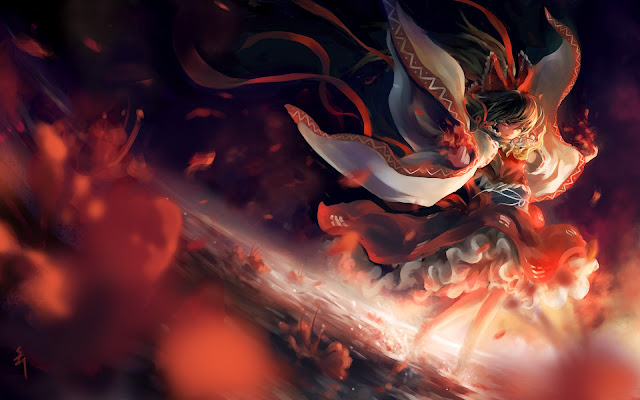 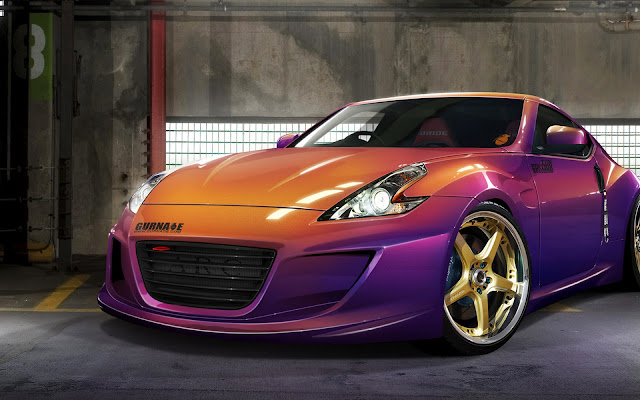 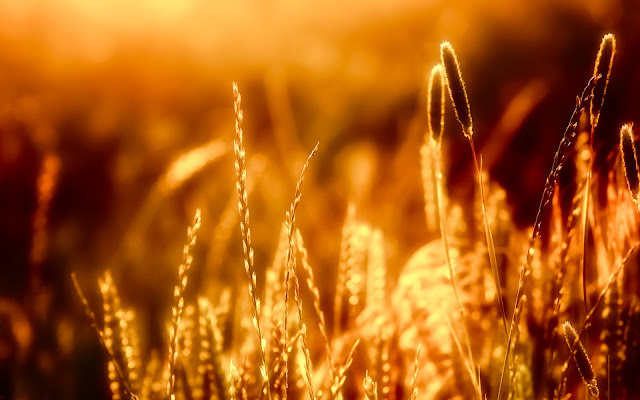 First off, go check out the latest Humble Indie Bundle. It’s amazing. Then note that Steam has Saints Row: The Third for 66% off and Amazon has cut 91% off its alliterative Paradox bundle. Once you’ve processed all that, scan the rest of our big weekly list of games that cost less than they normally do.

Steam’s big weekend deals are Saints Row: The Third and Worms Reloaded, but it’s also on the tail end of a bunch of other sales — if you want ‘em, grab them before the ticker runs out.

[US Only] Amazon’s ever-shifting sea of deals has hit the shores of Paradox Interactive, with bunches of dollars off its Plentiful Paradox Package and deals on individual games, too.

Warhammer, Wargame, and Rayman are all on sale. Also, because I’m entitled to pointless opinions on things, I really wish GameStop would stop including copyright and restricted icons in every game title. Warhammer ® 40,000®: Space Marine ® looks silly.

Not much in the way of big deals, but if you miss Steam’s Super Meat Boy sale, it’s still 33% off at GMG. Maybe it always will be.

This week GOG is offering 50% off the Ultima and Wing Commander series. Woo! Instead of duplicating GOG’s list here, I’m just going to link to its sale page. Man, that was much easier for everyone.

Know of any more game deals this weekend? Drop them in the comments!
Publicat de bubugov la 8:42 AM 0 comentarii 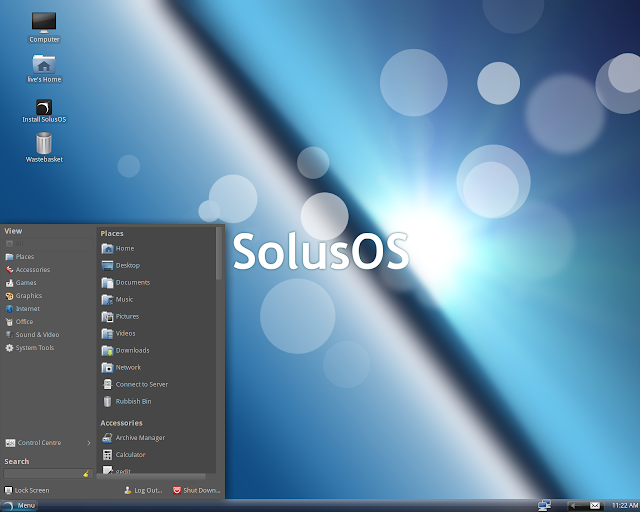 Ikey Doherty has announced the release of SolusOS 1.1, a desktop Linux distribution based on Debian's stable branch but with a newer kernel and up-to-date software packages: "The SolusOS team is pleased to announce the release of SolusOS 1.1. This release brings greater hardware support and newer application versions, as well as support for hybrid GPUs, such as the NVIDIA Optimus. A new 3.3.6 kernel is at its core with the BFS patch, alongside the GNOME 2.30 desktop environment. Many new application versions are present. Brief overview of software versions: Firefox 12.0, Thunderbird 12.0.1, LibreOffice 3.5.4, OpenShot 1.4.2, VLC 2.0.1.... The 1.1 series, although based on the 'Eveline' repositories, is to be maintained separately from the 1.0 series." Read the rest of the release announcement for more details. Download: SolusOS-x86-1-1.iso (978MB, MD5, torrent), SolusOS-AMD64-1-1.iso (994MB, MD5, torrent).

The SolusOS Linux distribution, which was in development (with one Testing release, 2 Beta releases and 4 Release Candidate versions) from the beginning of the year, is now available for 32-bit architectures only.


Dubbed Evelin, SolusOS 1 is based on the stable version of the Debian operating system, it is powered by Linux kernel 3.0 with PAE support, and features the GNOME 2.30 classic desktop environment stuffed with up-to-date applications like Firefox/Thunderbird 12 or LibreOffice 3.5.

"I am pleased to announce the final release of SolusOS Eveline 32-bit Edition. All issues have now been corrected and installing from a LiveUSB stick is now possible, via dd or Unetbootin."

"SolusOS is based on Debian Stable and features recent applications, as well as working out of the box with most hardware, multimedia and will automatically install proprietary graphics drivers if you wish." - said Ikey Doherty in the official release announcement.

SolusOS is a modern Linux distribution based on the Debian mammoth. It has support for modern hardware, up-to-date applications, and everything else works out-of-the-box.

SolusOS tries to be a lightweight Linux operating system, suitable for both new and old machines. It requires only a PAE-capable i686 CPU, 512 RAM and 3 GB or free hard drive space.