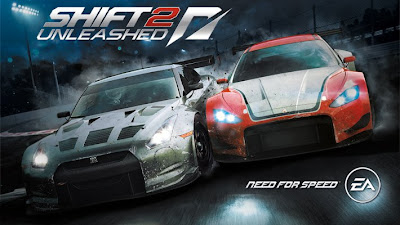 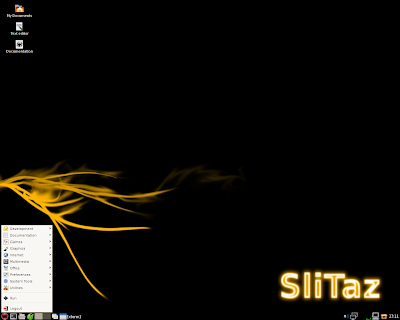 Christophe Lincoln has announced the availability of a new development build of SliTaz GNU/Linux, a minimalist, but extensible distribution and live CD featuring the Openbox window manager: "The SliTaz team is pleased to announce the release of a new cooking ISO image featuring over 2,900 packages. All packages have been rebuilt using our new cooking tool, now included in Tazwok. It contains Linux kernel 2.6.37 compiled against glibc 2.13, Binutils 2.21 and GCC 4.5.2. The Core live CD includes Midori 0.3.3. Tazpkg is now entirely translated to French and we are open to additional translations. Tazwok have been entirely rewritten and it's now possible to recook SliTaz from scratch using any ISO image. This release is the first of release candidate series which will lead to stable 4.0 release." Visit the project's news page to read the full release announcement. Download the installation CD image from here: slitaz-cooking.iso (31.0MB, MD5). 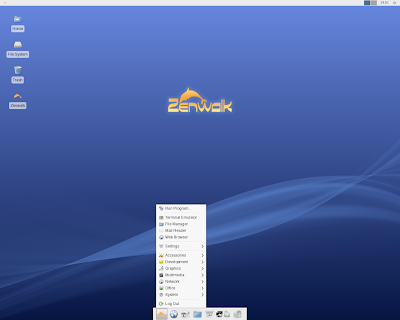 Markus Muttilainen has announced the release of Zenwalk Linux 7.0 "Openbox" edition, a Slackware-based distribution featuring the lightweight Openbox window manager: "Zenwalk Openbox 7.0 is ready. I am happy to bring you the Openbox spin of Zenwalk Linux. This release focuses on being more beginner-friendly by providing an integrated and easy-to-use Openbox desktop. You will get the latest stable software and new artwork. Some of the packages included are Linux kernel 2.6.37.4, glibc 2.13, Mozilla Firefox 4.0, Mozilla Thunderbird 3.1.9, Gnumeric 1.10.12 and AbiWord 2.8.6. Tweak it till you geek it. Have fun!" Read the brief release announcement and check out the detailed changelog if you wish to find out more about the release. Download the installation CD image from here: zenwalk-openbox-7.0.iso (503MB, MD5). 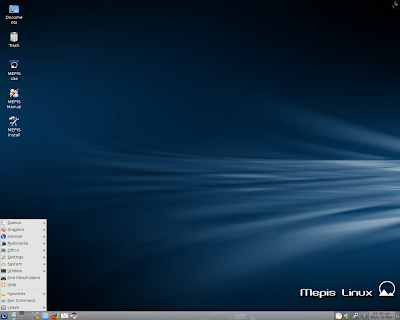 The first release candidate of SimplyMEPIS 11.0, a user-friendly, Debian-based distribution with KDE, is ready for testing: "Warren Woodford has uploaded SimplyMEPIS 10.9.94, the first release candidate of MEPIS 11.0. This RC is available from MEPIS and public mirrors. MEPIS 11.0 RC1 is build from a Debian 'Squeeze' stable foundation with the following major differences: a MEPIS configured 2.6.36.4 Linux kernel, NVIDIA driver 260.19.21, KDE 4.5.1, Firefox 4.0, LibreOffice 3.3.2, and the usual MEPIS tweaks that make it ready to use out of the box. For 11.0, the MEPIS community has produced an attractive new desktop theme and an excellent updated user manual, as well as a quick start guide. Warren said: 'Please let us know what you think of RC1, by posting your comments and suggestions at the mepiscommunity.org forum.'" Here is the brief release announcement. Download: SimplyMEPIS-DVD-TEST_10.9.94_32.iso (1,244MB, MD5), SimplyMEPIS-DVD-TEST_10.9.94_64.iso (1,246MB, MD5 (2,029MB). 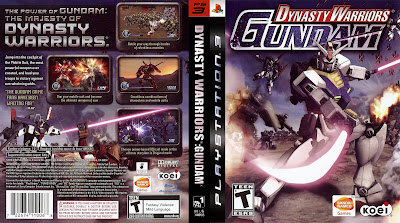 In the new Story Mode, follow the ascent and fall of heroes. In Dynasty Warriors 7, experience a new Story Mode and follow the captivating story of our Kingdoms battling for rule of China. Experience the individual tales of the Shu, Wu, Wei and the new Jin kingdomes as they shape China from the warring chaos at the end of the Later Han period to the division of the Land into Three Kingdoms. Take your faction through this key point in history and tell the story of the Dynasty that rose to seize power and unify the country once again. Immerce yourself in the epic scale of each Kingdom's story, viewing events from the eyes of a different character in each stage. Now is your chance to live through an intense historical drama of greetings and goodbyes, friendships, feuds and rivalries.